On Wednesday, September 7, Apple will be live streaming a media event at 10am Pacific Time. The invitation for this event went live on Wednesday, August 24. Whether Apple is low-key advertising for their smash hit drama series “For All Mankind,” or just has a galaxy’s worth of information to share, the space-themed invites are incredible. Subsequently, the “Far out” event wallpaper for your devices is a worthy download. 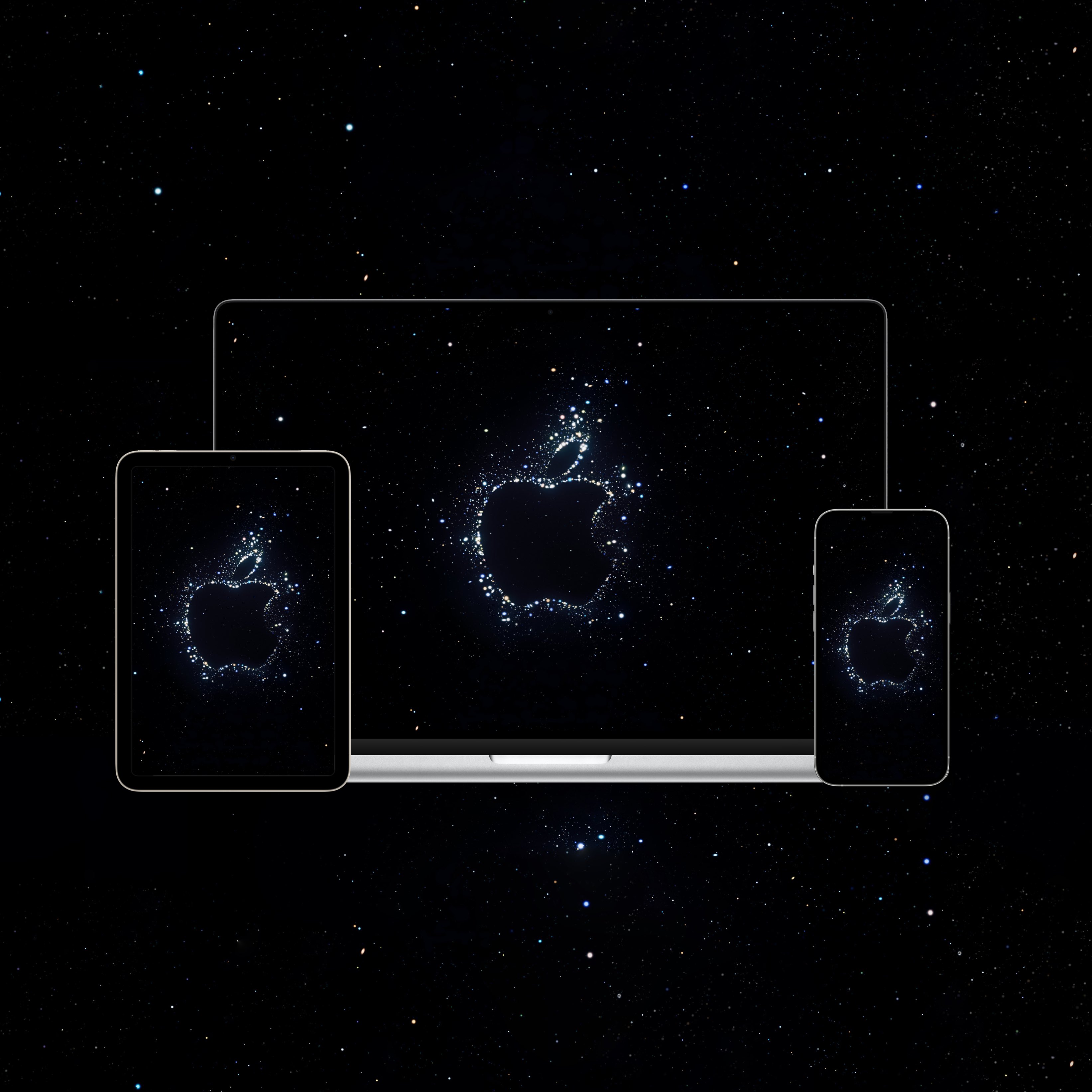 Now a common feature on the iDB Wallpapers of the Week, @BasicAppleGuy made the following set of three “far out” wallpapers. For each of iPhone, iPad, and 6k desktop downloads, the image perfectly captures the fun of the new Apple event invitation.

If you enjoy the work above, then you should check out even more downloads in our dedicated BasicAppleGuy wallpaper gallery. Grab more spaced themed wallpapers as well.

With the Apple event just around the corner, so too are Apple marketing wallpapers. Every new device release, Apple uses an incredible wallpaper image on each device. This might appear in the keynote, the company’s website, or other advertisements. Problem being, it never gets included in the iOS or macOS builds. We are left scrambling the internet for versions that we can turn into wallpapers.

When the new iPhone 14 is launched, help me help you by tracking down a version of the advertising wallpapers. Even if you don’t participate in the treasure hunt, follow along with me on Twitter via @jim_gresham, where you will be the first to know when the new wallpapers post! Get sneak peaks of upcoming wallpaper posts, mid-week downloads, and general Apple banter about the new hardware. Personally, I’m predicting that I’ll have a lot to say about the “pill and hole punch” screen cutouts. I’m a fan of the notch… go ahead and @ me. 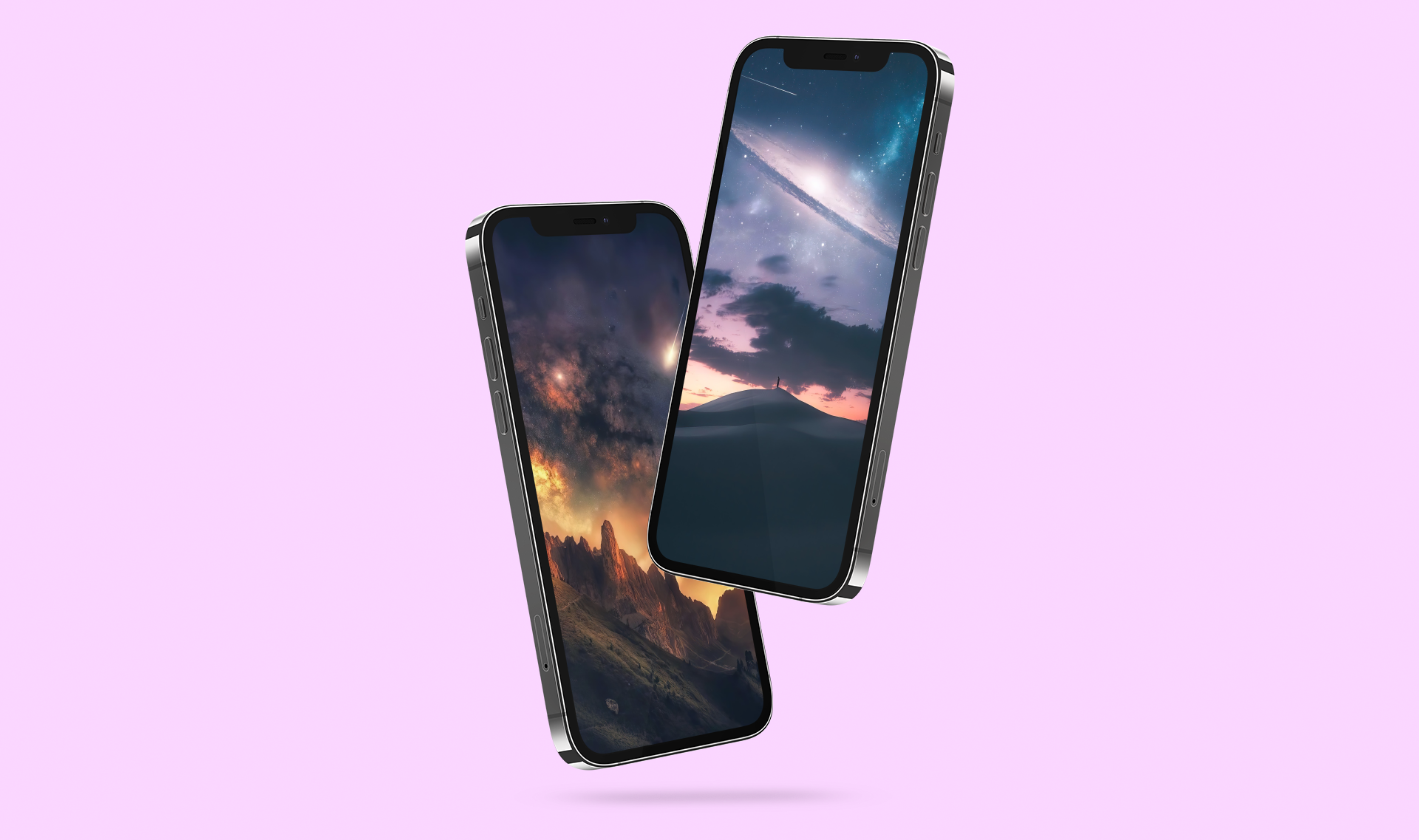