When you start playing media on your iPhone or iPad, it will automatically display the Now Playing widget on the Lock Screen and in Notification Center so that you can quickly control the playback from anywhere you might be in iOS or iPadOS. 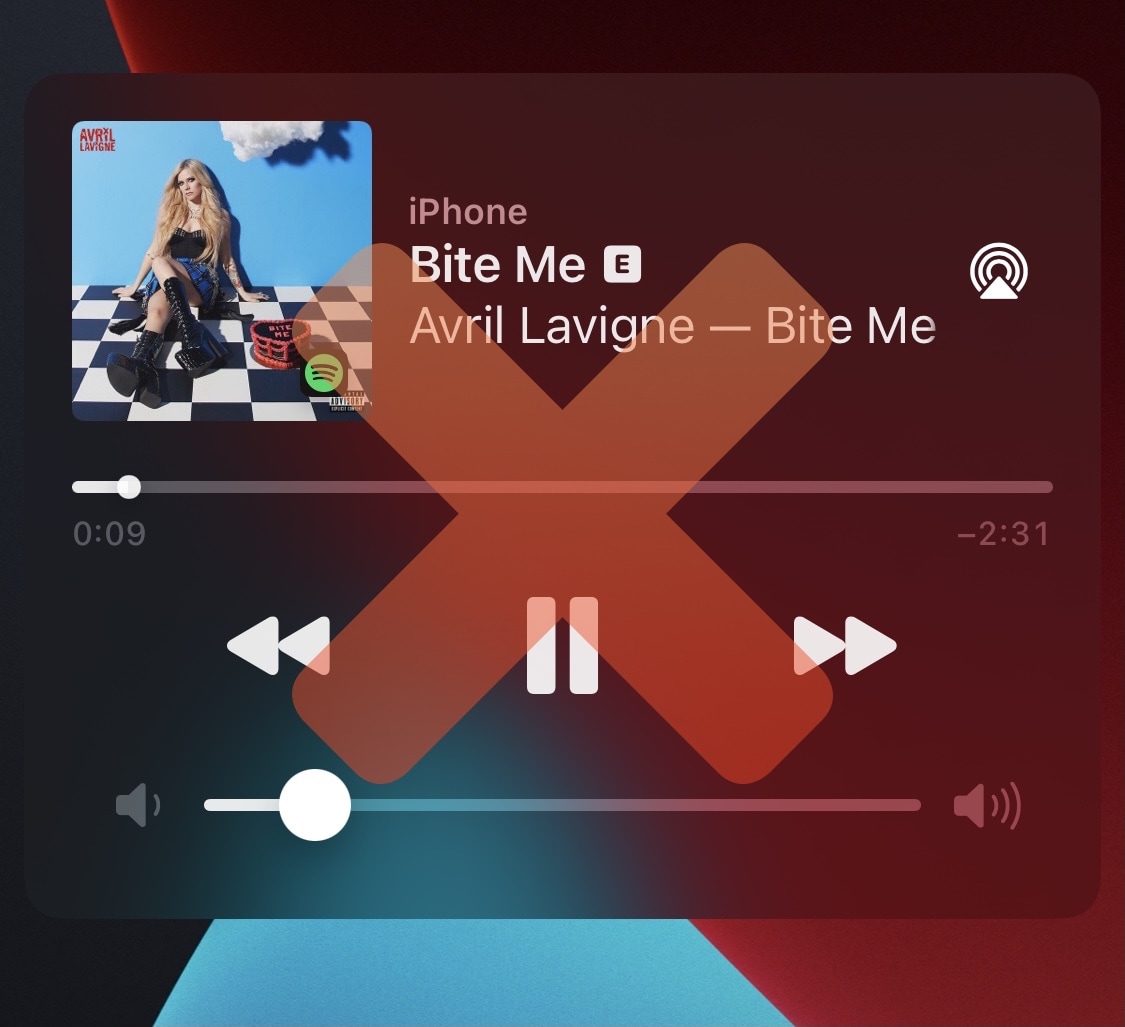 In some cases, the Now Playing widget will linger for longer than you might like, while in others, it just gets in the way. These are two reasons why iOS developer iosrouter has released a free jailbreak tweak and Activator extension dubbed MediaKiller.

The way MediaKiller works is rather simple: when you feel the urge to hide the Now Playing widget, you can just call upon the Activator action you’ve configured to pack it away. When you do, it disappears until you stop and then start playing media again, since that’s when the respective daemon starts back up again.

Once installed, MediaKiller doesn’t come with any direct options to configure, but it does add a new option to the Activator preference pane and app so that you can configure an action of your choosing to it: 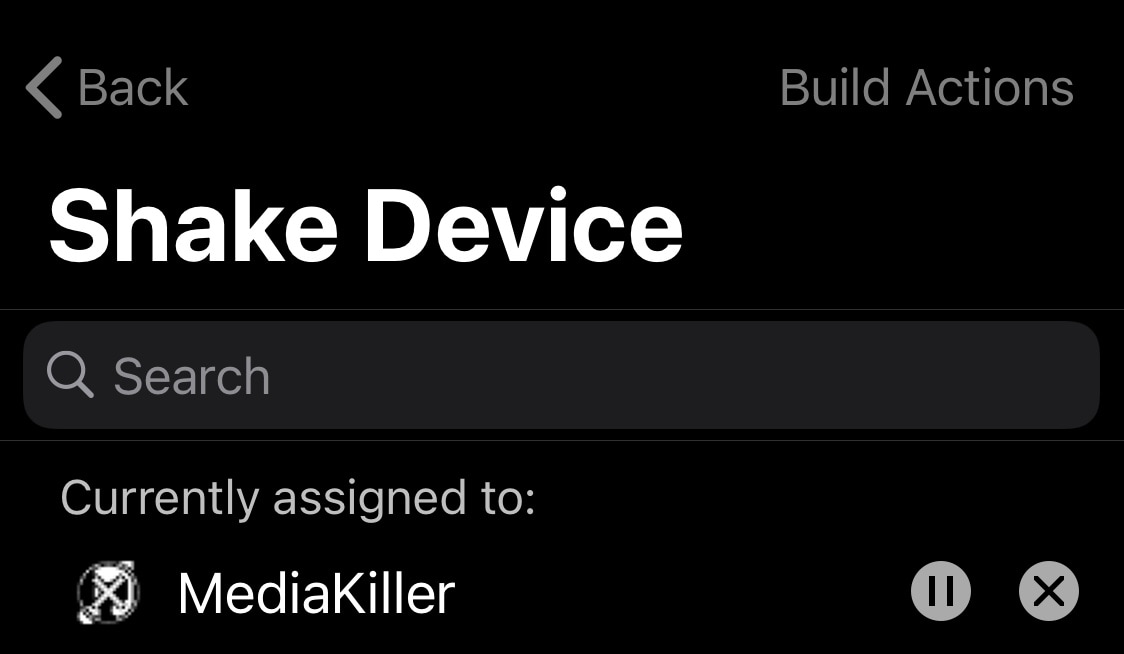 Please note that Activator is not yet fully supported on iOS or iPadOS 14, however the developer recommends using an add-on called ActivatorCrashFix14 by iOS developer MrGcGamer to make it more stable. Overall, most Activator actions seem to work just fine on iOS & iPadOS 14 despite being unofficially supported.

To get the MediaKiller add-on, you’ll need to be using iosrouter’s personal repository, which can be added to any package manager app of your choosing by using the URL provided below:

Do you have any plans to go hands-on with MediaKiller, or you not concerned about the Now Playing widget getting in your way? Be sure to let us know in the comments section down below.