Screen recording is a powerful feature that iPhone users once needed to jailbreak to use, but since becoming a native feature in iOS and iPadOS, the tides have turned to jailbreakers enhancing the feature instead of enabling it. 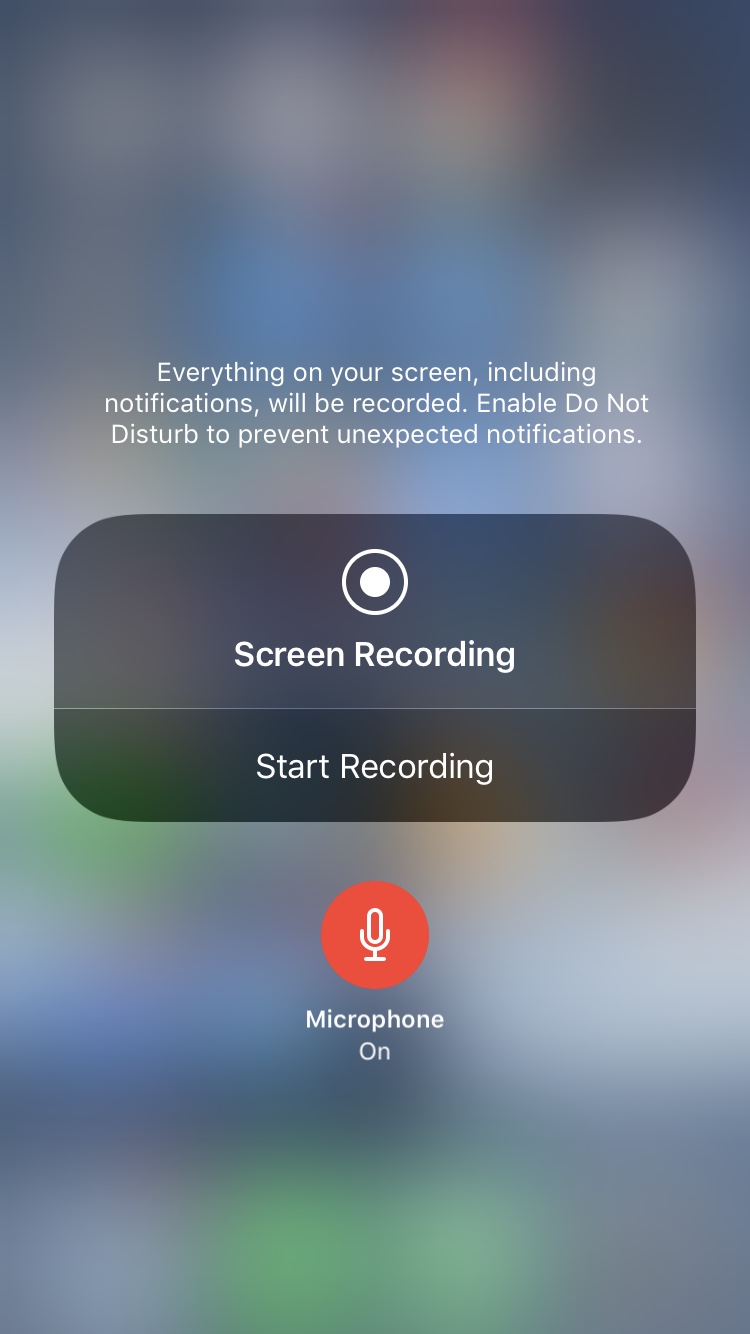 One of the latest jailbreak tweaks to enhance native screen recording is a new and free release dubbed ReplayKit Max by iOS developer PoomSmart, and it you have a large-screened iPhone or iPad, then it might be worth looking into.

As explained to me by the developer, iOS and iPadOS contain a daemon called replayd that caps the screen recording resolution at 1920×1920 pixels. If the resolution exceeds this in either landscape or portrait orientation, then the resulting screen capture will be scaled to meet the 1920-pixel cap criteria in the objective orientation.

Since smaller iPhones sport a resolution under 1920 pixels, this tweak really only applies to larger-sized iPhones and most iPads. This includes the entire iPhone 13 lineup, since even the smallest screen at 5.4 inches boasts a resolution of 2340×1080 pixels.

Once installed, the screen will be recorded at full resolution. Consequently, the widest dimension of the resulting video file won’t be scaled down to 1920 pixels to satisfy the factory resolution cap.

The obvious downside to removing the resolution cap is that recording the display on larger-screened or higher pixel-density handsets will result in larger video files because more pixels equates to more data. Devices with less storage space will need to be more careful with this cap removed, but the videos will look nicer on larger displays when played back.

Those interested in trying the new ReplayKit Max tweak can download it for free from PoomSmart’s personal repository via their favorite package manager app. The tweak supports jailbroken iOS & iPadOS 13 and 14 devices, but may also run on certain older versions — we’re unable to confirm. There are no options to configure.

If you’re not already using PoomSmart’s personal repository, then you can add it to your package manager of choice via the URL provided below:

Do you plan to remove the resolution cap from your handset’s native screen recording feature? Be sure to tell us why or why not in the comments section down below.