Apple Park is the headquarter location for Apple. Located in Cupertino, California, down near the original campus location at 1 Infinite Loop, Apple Park opened in April 2017. Given the circular design, the building is commonly referred to as “the spaceship” and is easily recognizable from the air. 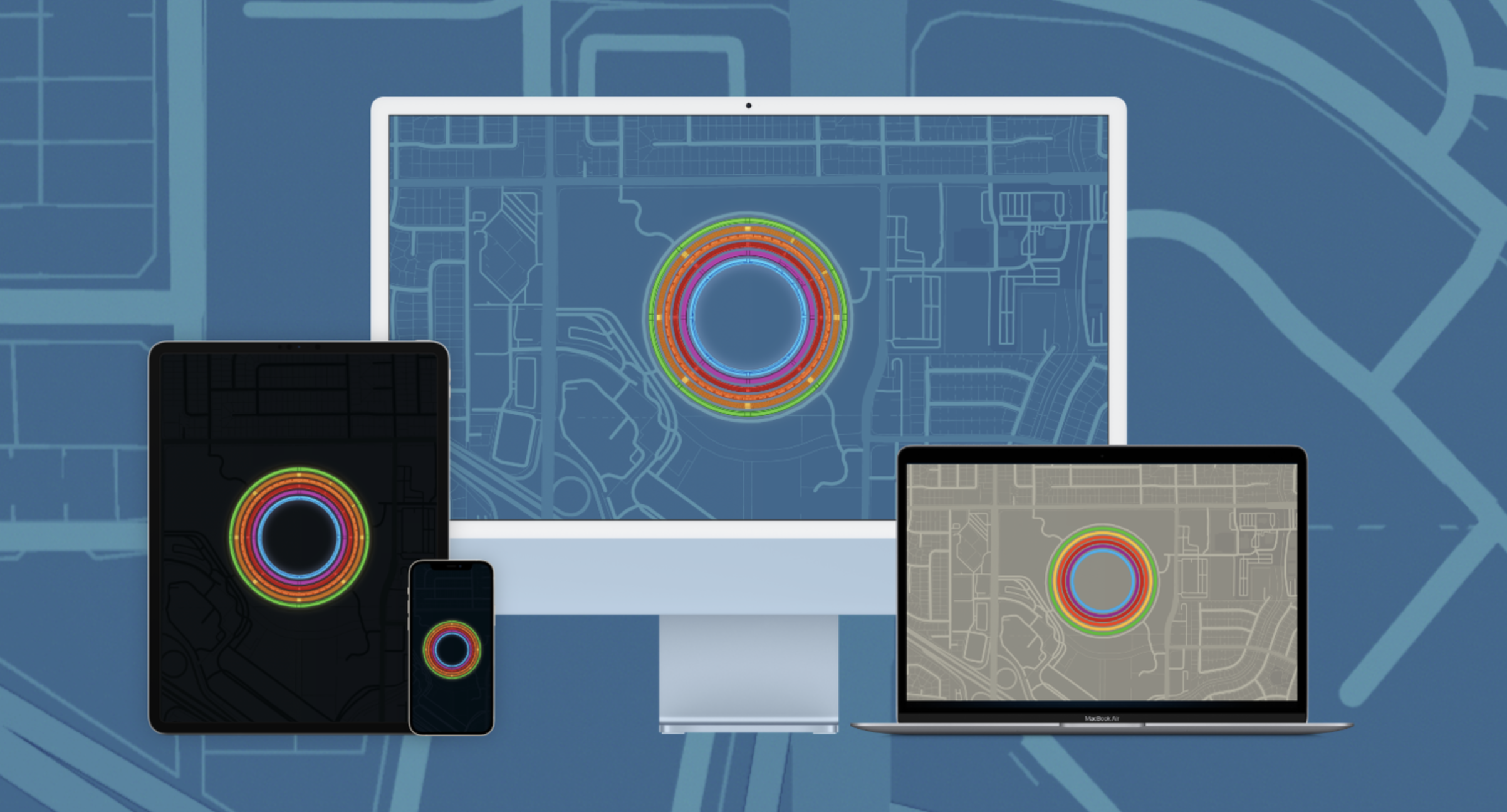 The ring-shaped building is about a mile in circumference and hosts more than 2.6M square feet of office space. Steve Jobs was quoted as claiming the design as the “best office building in the world.” Steve actually got the “spaceship” nick name going in a Cupertino City Council meeting on June 7, 2011.

It is fascinating to hear him describe his vision for approval with the Council.

The wallpaper pack is the clever design work of @BasicAppleGuy. Combining a blueprint style with the mapping of Apple Park, the wallpapers are available in multiple colors and sizes. Grab them for iPhone or desktop. If you love this creativity, check out our mini iDB gallery of BasicAppleGuy wallpapers.

On the BasicAppleGuy blog, you can actually grab an iPad version of the above images as well. Additionally, he has a “minimal” version of these wallpapers, which takes away some of the detail in the overall design. You can check those out directly on the blog.

A lover of wallpaper, you should make sure to connect with me via @jim_gresham, where I curate our collection. Follow along for mid-week downloads, sneak peaks of upcoming downloads, and general Apple banter.