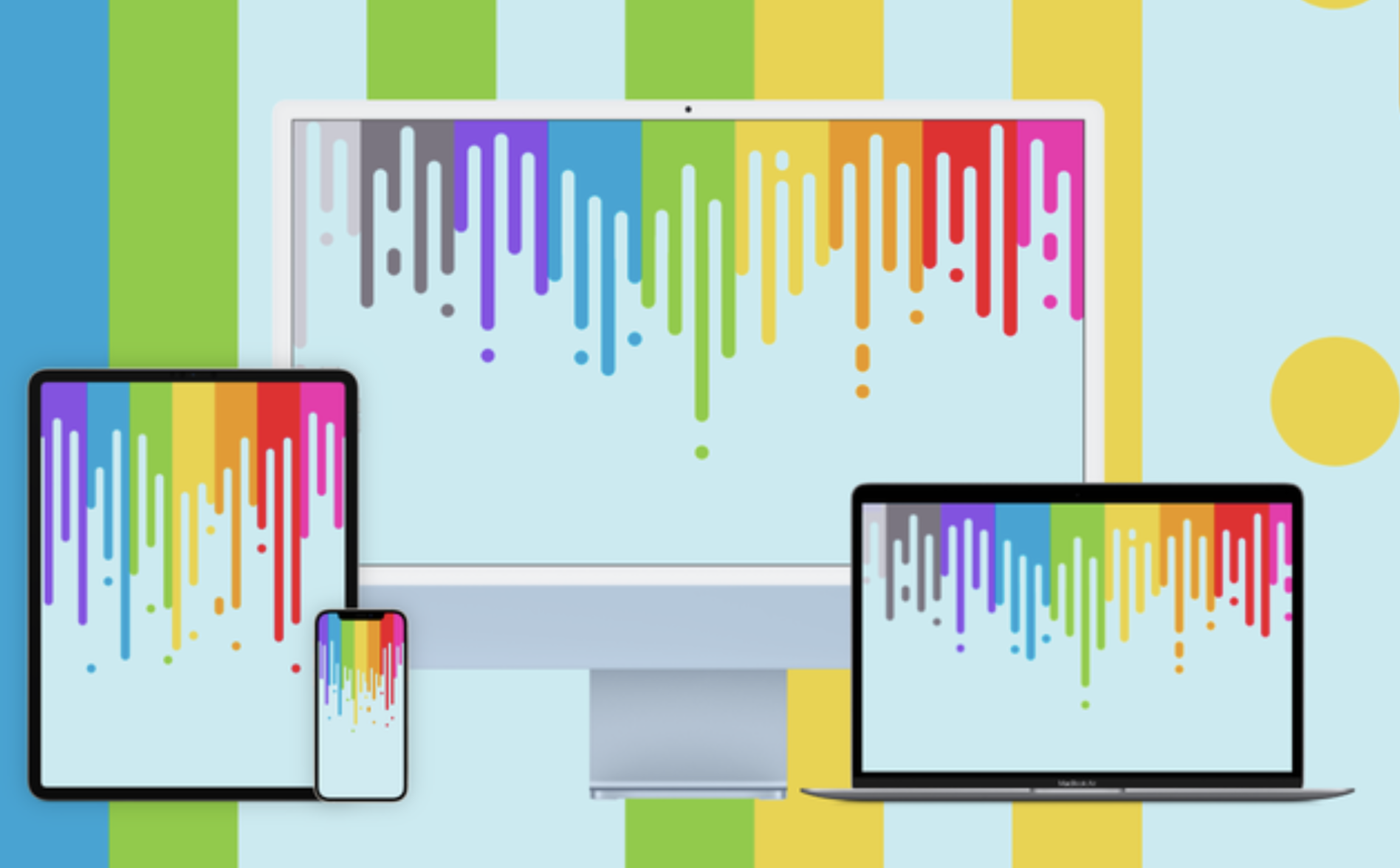 These colorful wallpapers take perfect inspiration from the ad campaign and make a great addition to our Wallpapers of the Week collection.

The wallpaper collection is the handiwork of digital designer, @BasicAppleGuy. He takes a walk down memory lane giving a brief history of the ad campaign in his full post. 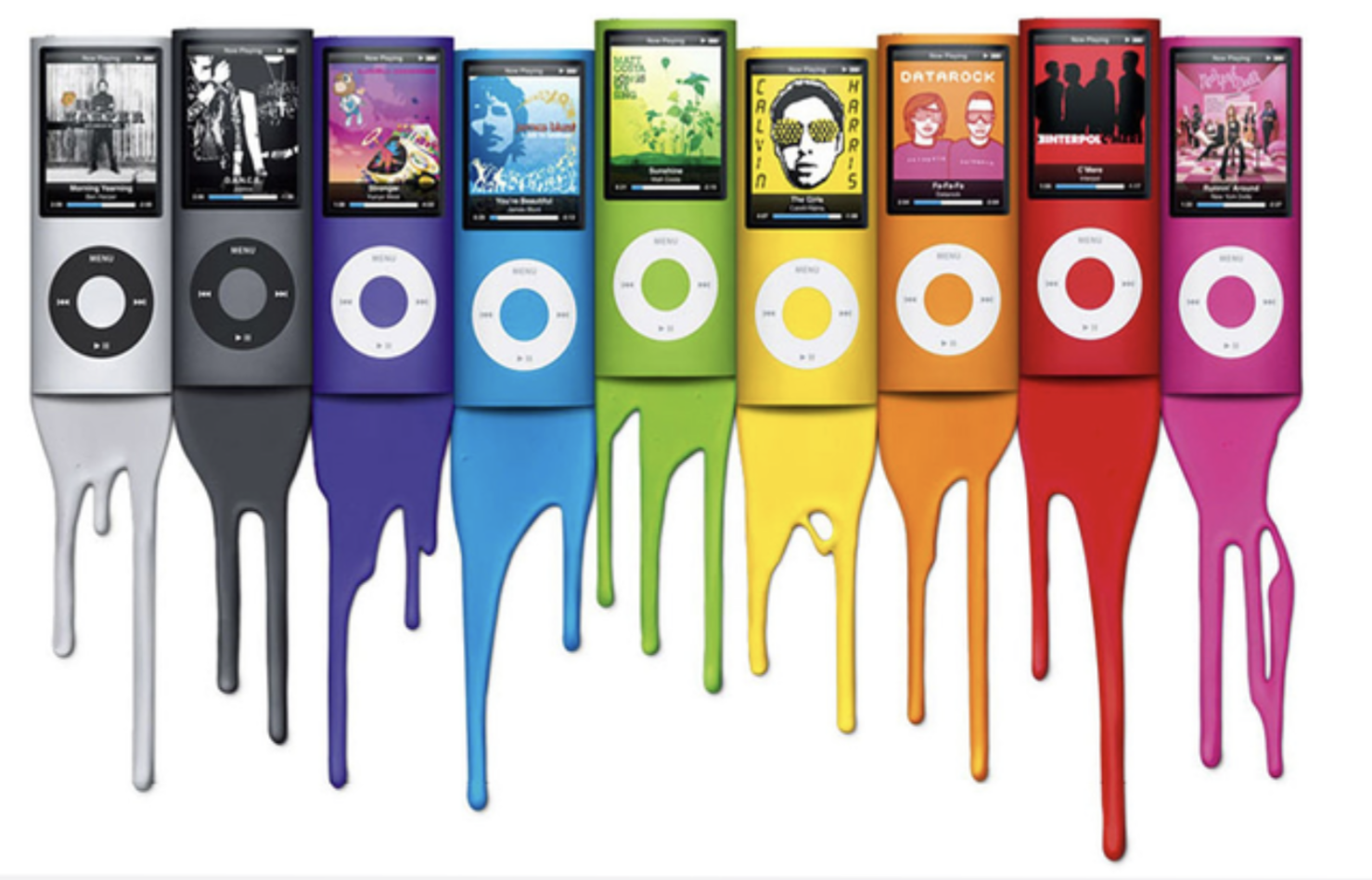 Above, one of the original ad campaign images, which was used as inspiration for this collection of wallpapers. The fourth-generation iPod nano was announced on September 9, 2008 in the wide variety of colors scene in the ad campaign.

Below, is a small set of wallpaper images inspired by the campaign. 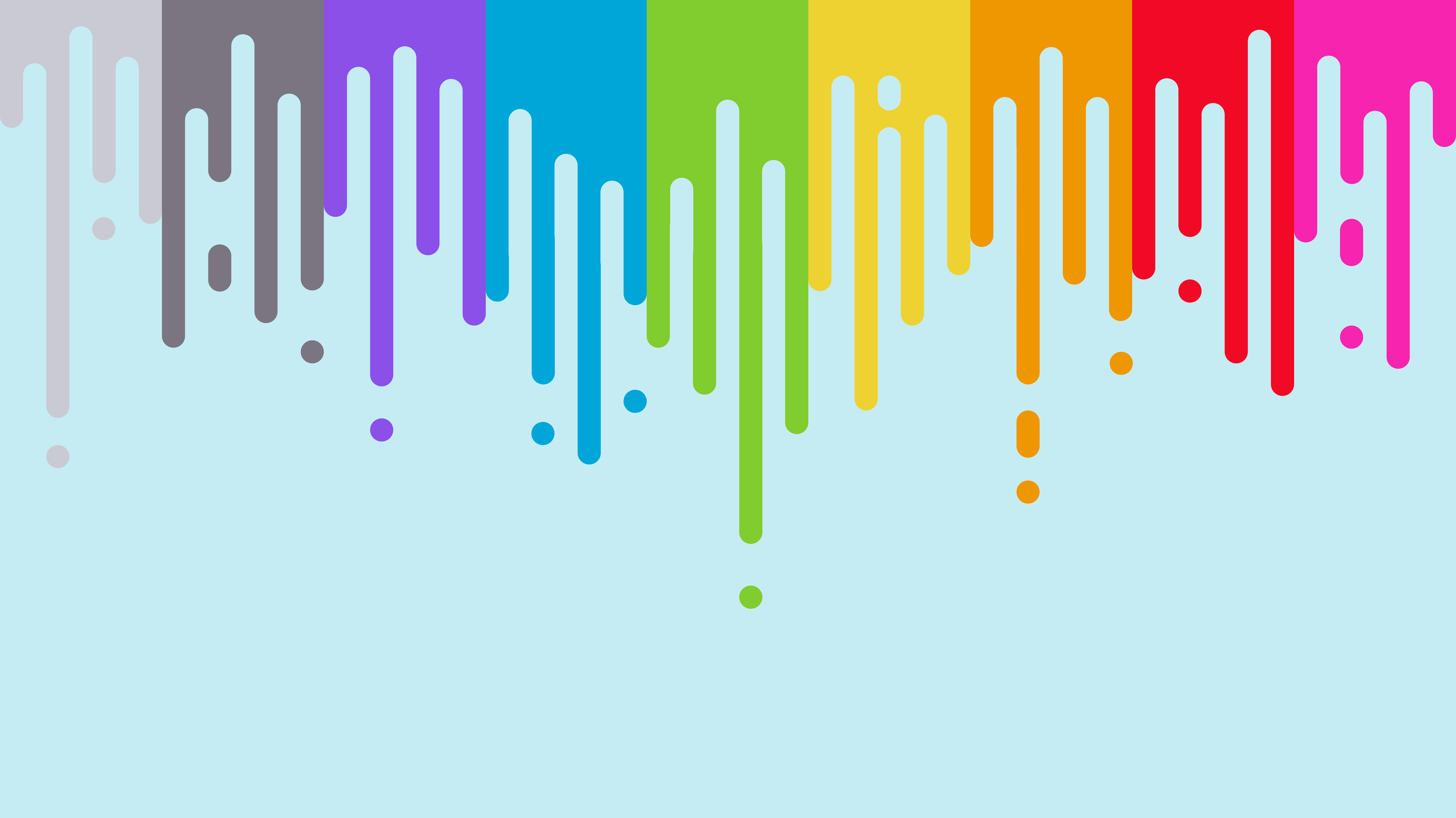 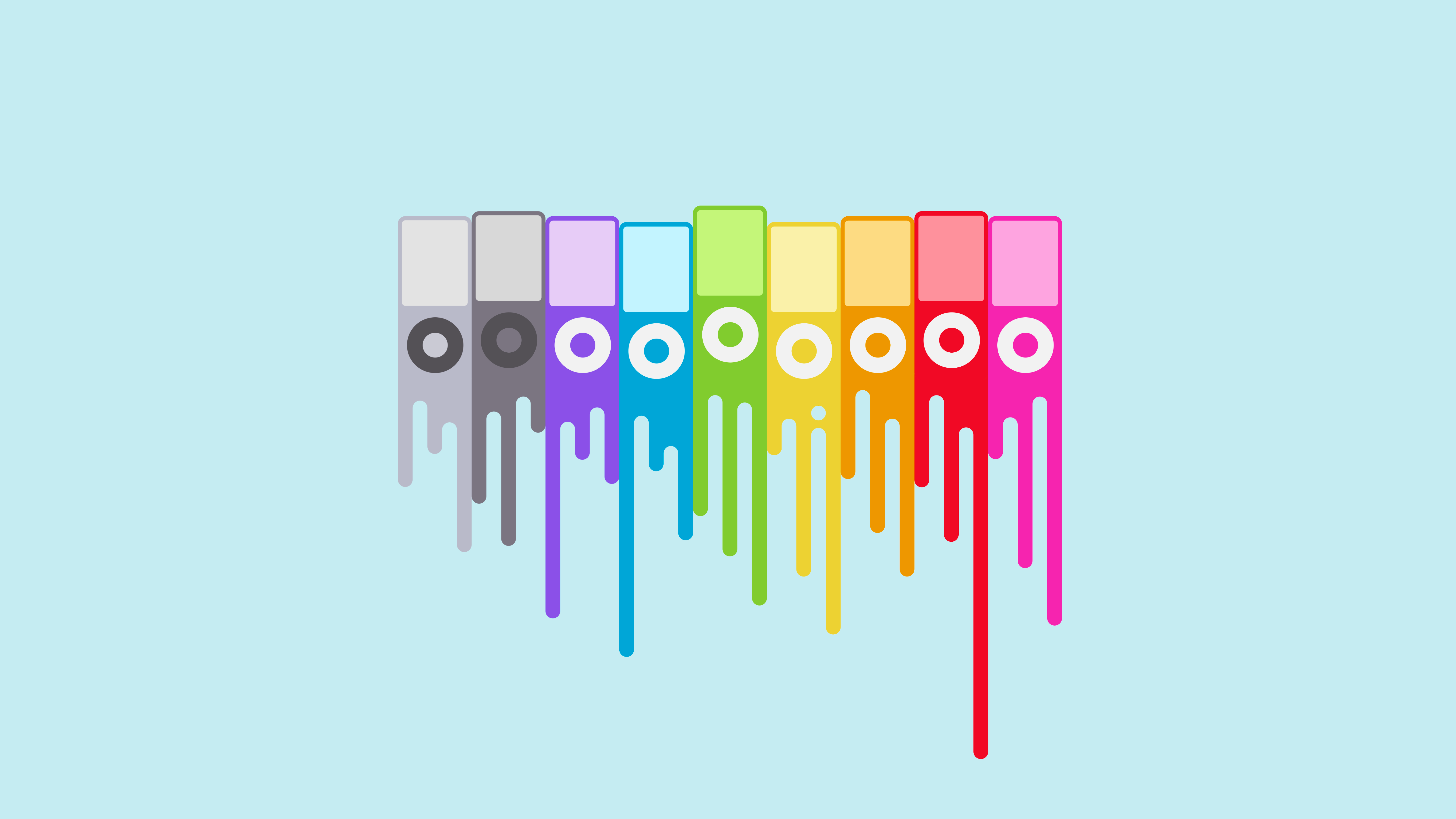 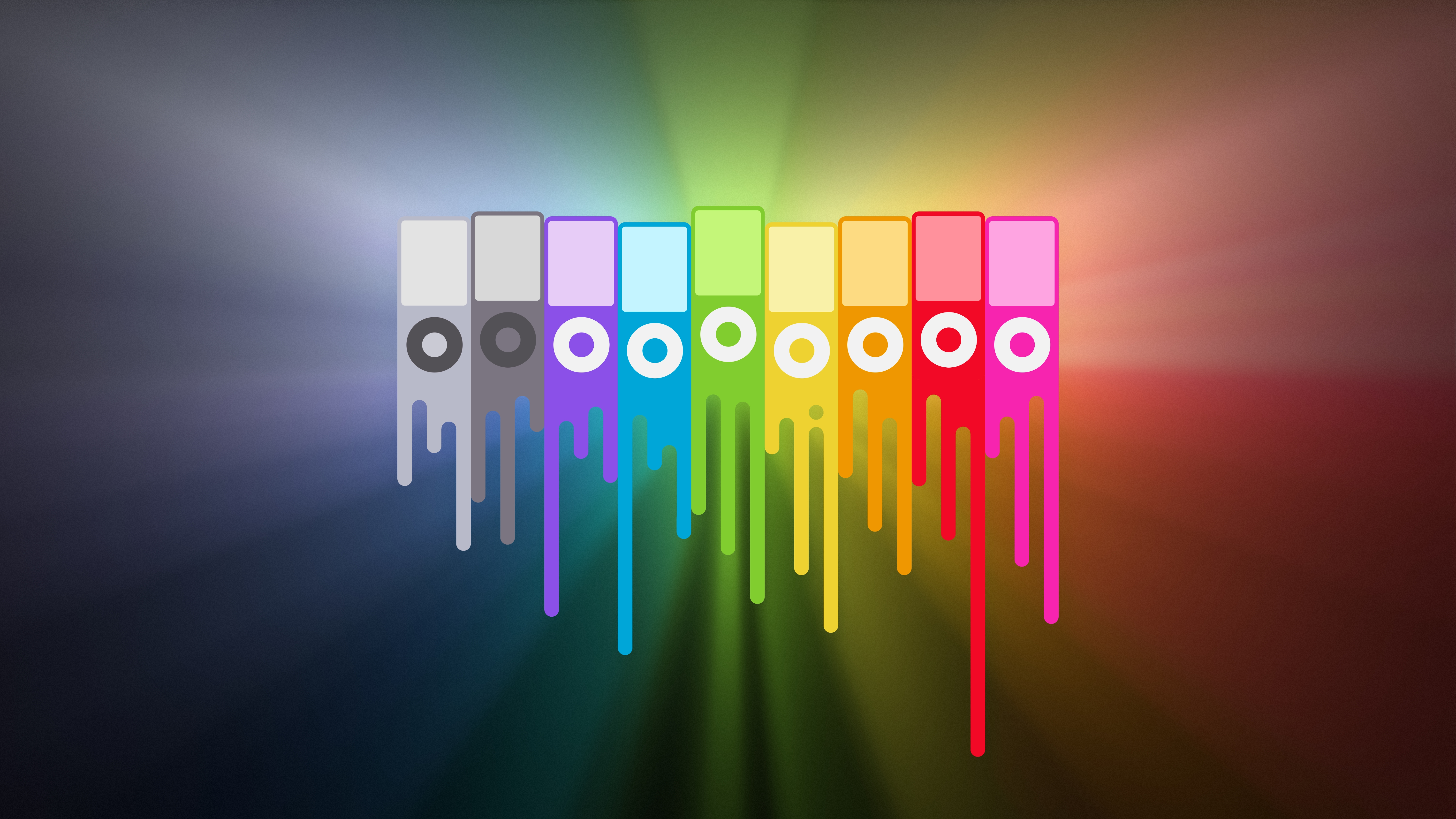 If you enjoyed this small collection, you can find even more downloads via BasicAppleGuy’s “nano-chromatic” blog post, which includes dark mode options, other device sizes, and even a desktop dynamic image that automatically changes with your desktop settings. A larger collection of his style, we have a growing BasicAppleGuy wallpapers gallery with some of his top hits.

You can also nab a t-shirt with the same graphics on Cotton Bureau! But, do it quickly, as they will not be on sale for long. So cool! I’m obsessed with the purple version of this tshirt. 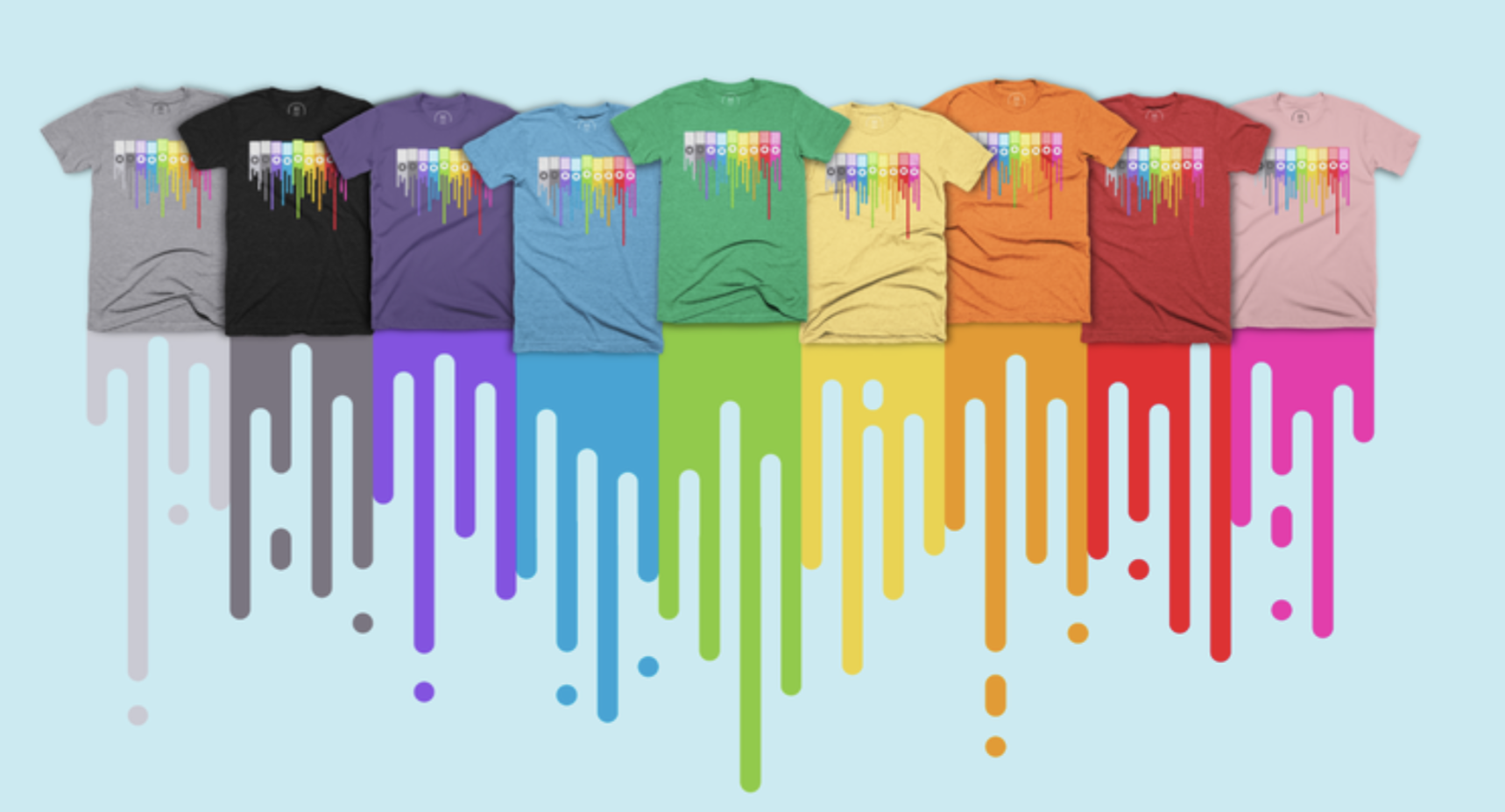 Apple will be announcing brand new hardware in the “Unleashed” event. I am looking for downloads of the advertising wallpapers that will be utilized during the keynote as well as the device information webpages. We will be posting them the same day, if at all possible.

Send your wallpapers or tips to me via @jim_gresham. Follow along for updates and announcements on the newly launched images.