Apple announced the upcoming “Unleashed” event, which is expected to showcase brand new Apple hardware. As with any new Apple event announcement an awesome background image was released, and it is now available for download.

The first image we have comes directly from Apple’s website and should work for a variety of devices ranging from iPad to iPhone. It might however look a bit rough as a computer wallpaper depending on your screen resolution. 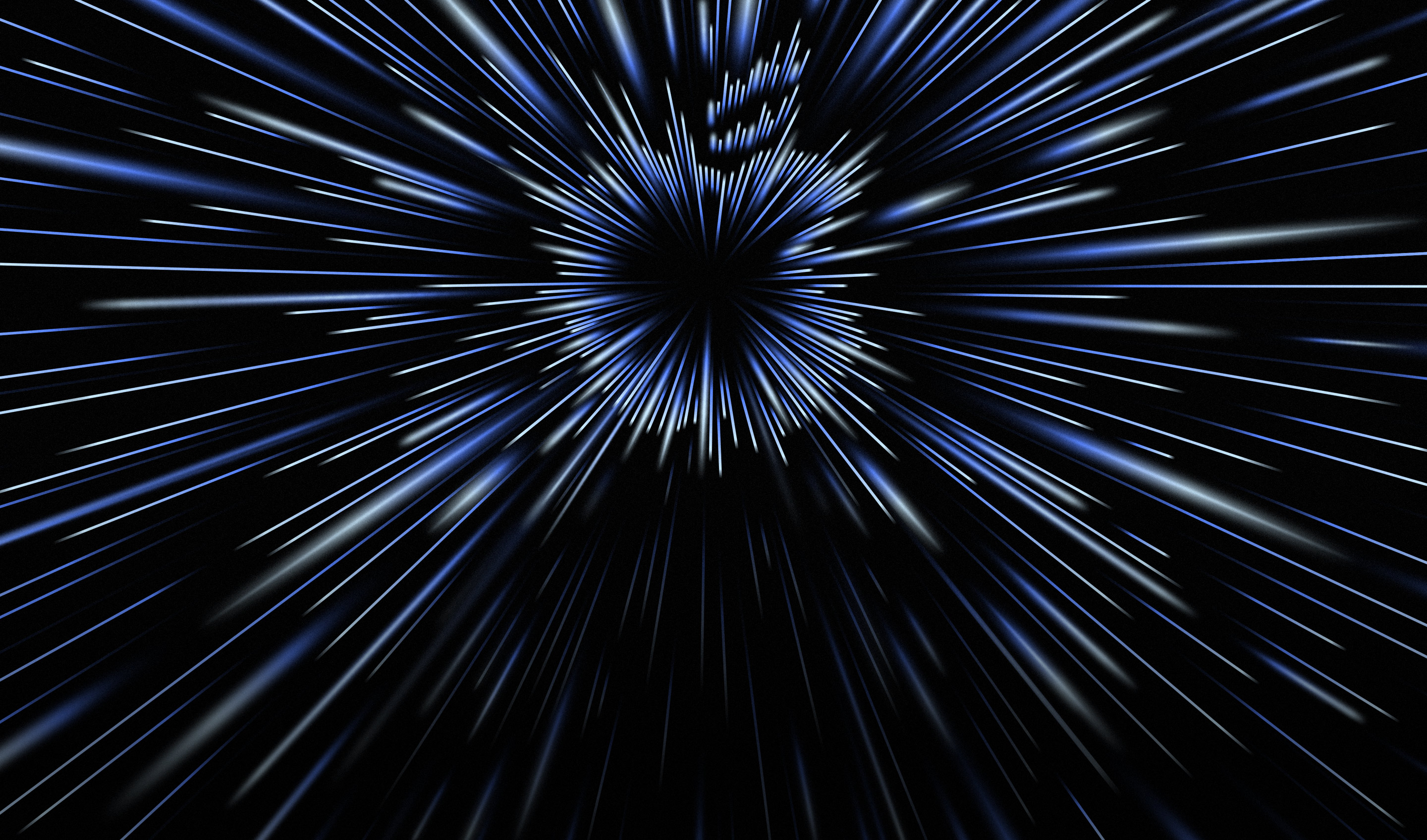 Next, we have a rendition of this wallpaper specifically sized for iPhone by iDB fan favorite AR72014, who’s used to getting his work featured on the site. The wallpaper linked here is specifically formatted for newer devices, but a smaller version is also available on AR72014’s Twitter account. 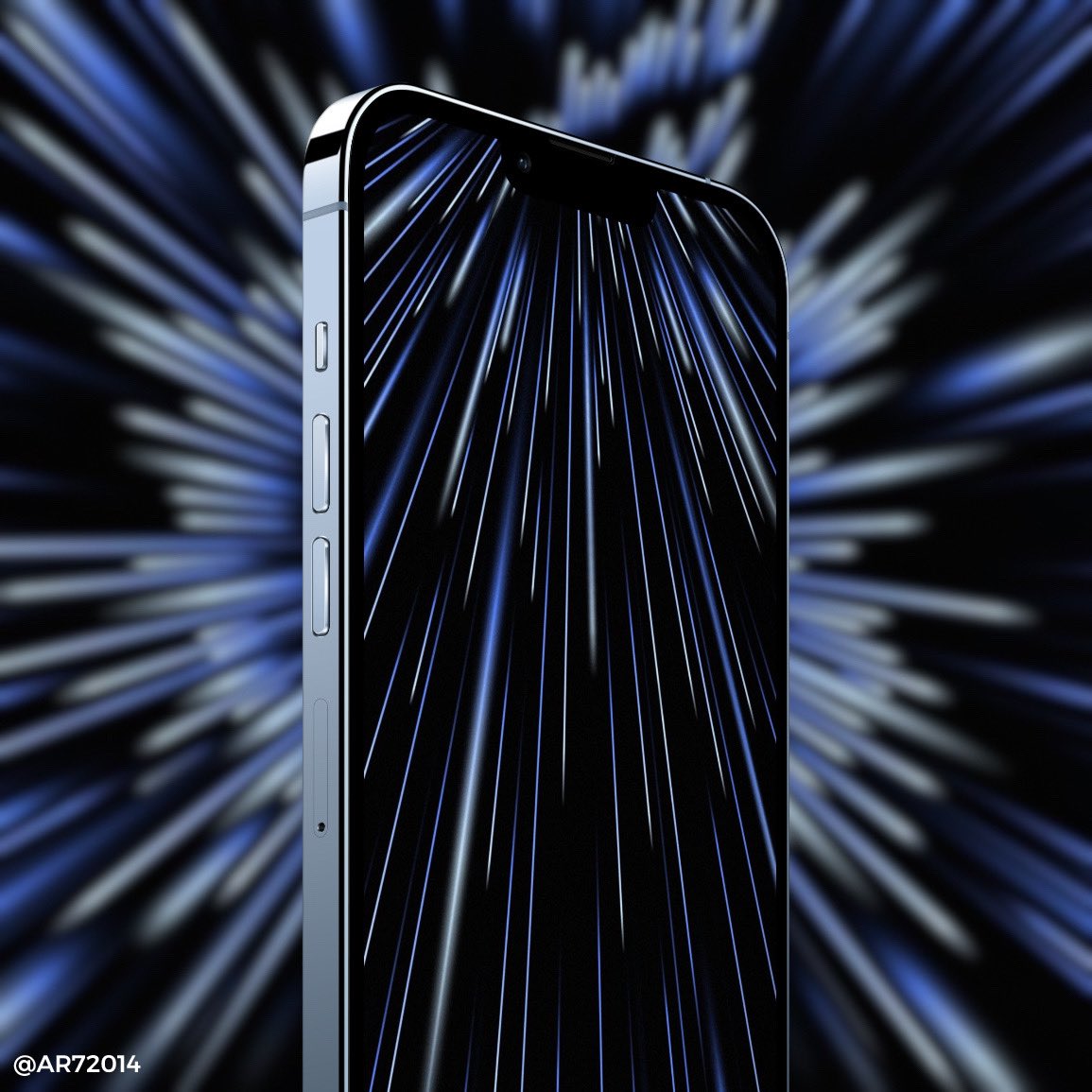 Friend of the blog @BasicAppleGuy also came up with his own adaptation. This wallpaper collection is a slightly modified version of Apple’s image provided above. It was adapted and enhanced for iPhone, iPad, and Mac. Check out this collection, and more on his website BasicAppleGuy.com. 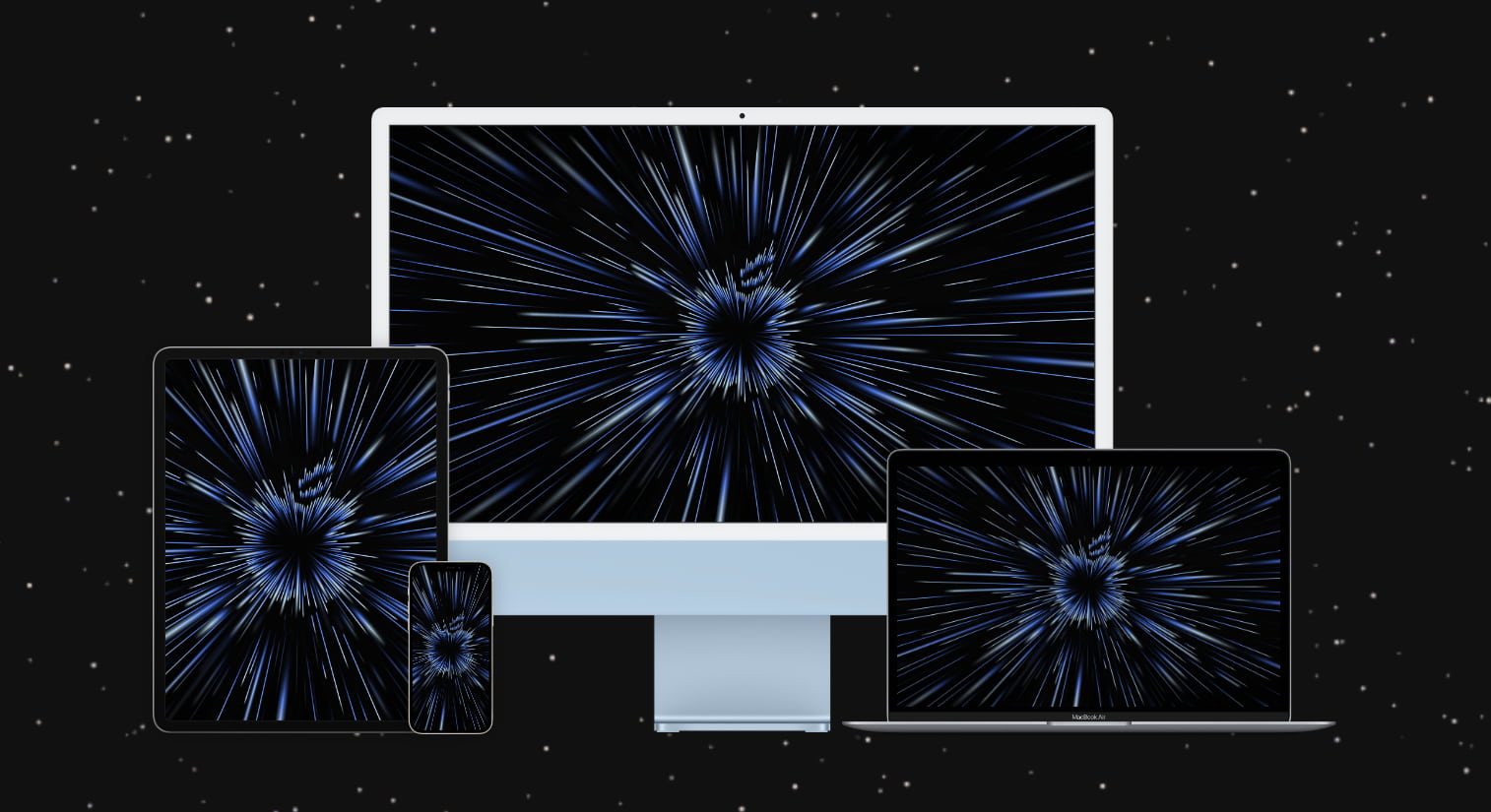 Finally, here is an extracted image from the Apple events announcement page. The image is modified to best fit an iPhone screen and offered by @iSpazio, who maintains an Italian blog by the same name, iSpazio. Thanks to iSpazio for reaching out via Twitter to highlight the download!

About the Unleashed event

The new hardware line up is anticipated to include completely redesigned MacBook Pro and possible MacBook Air devices. Add to the list, maybe some details on new AirPods generation 3, which were rumored for the iPhone 13 event. Any minor tweaks that have formed since WWDC 21, may also get a small shout out for macOS Monterey.

The “unleashed” event is also expected to showcase Apple’s first upgraded silicon chipset, possibly named the M1X or M2. Naming conventions are obviously yet to be determined, but it would be rare for Apple to wait an entire year to upgrade new hardware and throw a last-year chipset into the mix. Given the performance of the original M1, the newer version is predicted to offer incredible speed increase, which may be hinted by Apple’s catchy “unleashed” tagline.