Virtual Private Networks, or VPNs for short, have become an increasingly popular way for consumers to keep their data private and secure while browsing the web via a computer, smartphone, or tablet.

On iPhones, a VPN icon will be displayed in the Status Bar after you connect to one. But notched iPhones like the iPhone X and later minimize the VPN indicator to interfaces with full-sized Status Bar due to size constraints, such as that of Control Center.

We understand why Apple made the design choices they did, but that doesn’t make it any easier for notched handset users to determine whether their VPN connection is working or not. That’s why iOS developer udevs has released a free jailbreak tweak called VPNIndicator. 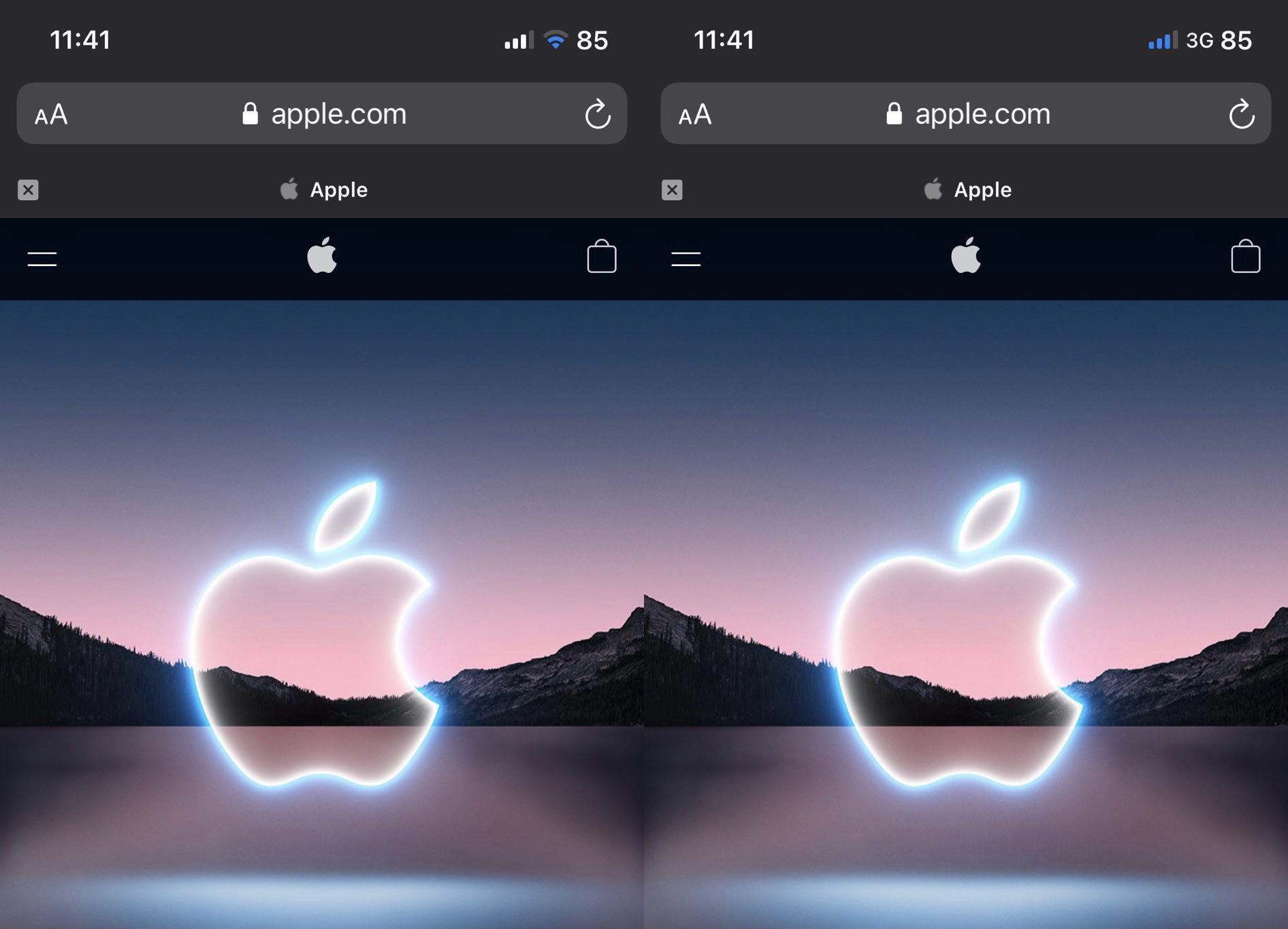 Thanks to the VPNIndicator tweak, VPN users that are operating from a notched iPhone device will always know when their VPN connection is active, enabling them to troubleshoot further if needed.

With no options to configure, VPNIndicator is incredibly easy to use and gets to work right off the box. Those interested in giving the tweak a try can download it for free from udevs’ personal repository via their favorite package manager app. It supports jailbroken notched iPhones running iOS 14.

Those who aren’t already using udevs repository can add it to their package manager of choice via the following URL:

Do you plan to upgrade the Status Bar’s VPN connection status glyph with the new VPNIndicator tweak? Let us know why or why not in the comments section down below.