Banner notifications are just one of the native components of iOS 14 that could do with some intuitive design changes by Apple. More specifically, I’ve long felt that they’re just a little bit too large, often covering up navigation bars in apps when they appear for the short time that they do.

Countless jailbreak tweak releases in the past have attempted to remedy this situation by putting notification banners on a diet – an effort to reduce their intrusive footprint over whatever interface you might be using. The latest of such releases is miniBanner 14 by iOS developer MissThee.

If it wasn’t already obvious enough from the context clues and the conspicuous name of the tweak, miniBanner 14 shrinks your notification banners to something a lot less intrusive, as shown below: 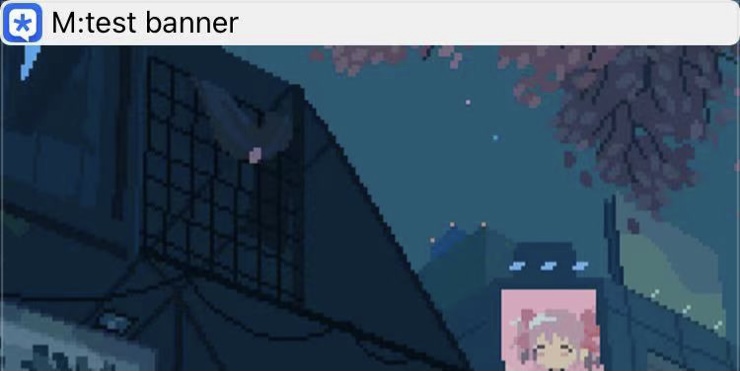 The new shrunken notification banners provided by this tweak are small enough that they won’t cover any substantial app interface elements such as navigation bar buttons, and this helps to ensure that you won’t be disrupted by incoming notifications as you try to maintain a steady workflow.

The developer of miniBanner 14 didn’t include any options to configure out of the box, so what you see is ultimately what you get. This is particularly worthy of note, as previously released jailbreak tweaks like Nanobanners offer similar functionality at no additional cost to the end user, albeit with deeper levels of customization to suit your specific needs.

Those who might like to give the new miniBanner 14 tweak a try can download it for free from the BigBoss repository via their favorite package manager. The tweak supports jailbroken iOS 14 devices.

Are you interested in shrinking the size of your iOS 14 device’s notification banners? Be sure to tell us why or why not in the comments section down below.