If there’s one thing jailbreakers see a lot of, it’s the little animated loading circle that appears following a respring.

This loading circle has remained virtually unchanged for as long as I’ve been jailbreaking iPhones – and that’s a very long time. That said, it’s easy to see why there’s interest in giving this aspect of the respring experience some much-needed attention in terms of aesthetics.

Fortunately for those looking to give the respring loading interface a facelift, SiriSpring is a new and free SnowBoard extension by t0mi that replaces the animated loading circle with iOS 14’s slick new Siri animation. 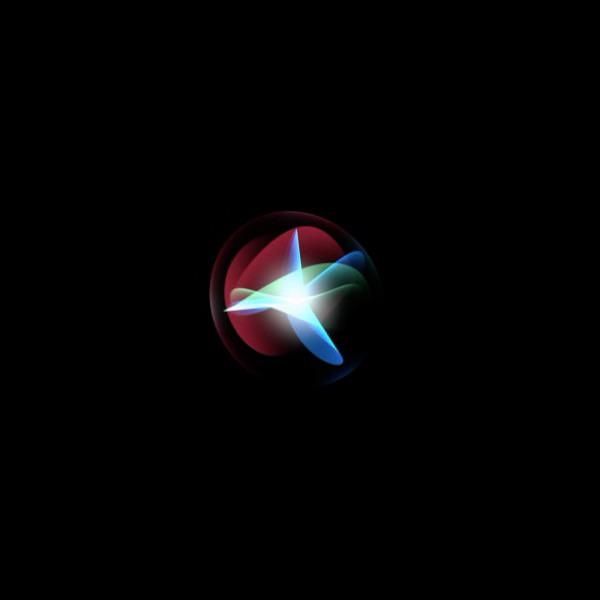 Once installed and turned on, you’ll witness the SiriSpring animation every time you respring your device thereafter.

If you’re not familiar with SnowBoard, it’s essentially a theming engine for iOS – much like WinterBoard for those who remember it. Many extensions are available for SnowBoard that allow it to theme more than just the Home Screen icons, and you’ll need one called SnowBoard Respring Extension to make SiriSpring work.

After you’ve installed SnowBoard, SnowBoard Respring Extension, and SiriSpring, you can navigate to Settings → SnowBoard → Select Theme… and then tap on the Enable button next to SiriSpring to switch your default loading circle respring animation to the more aesthetically pleasing iOS 14 Siri animation: 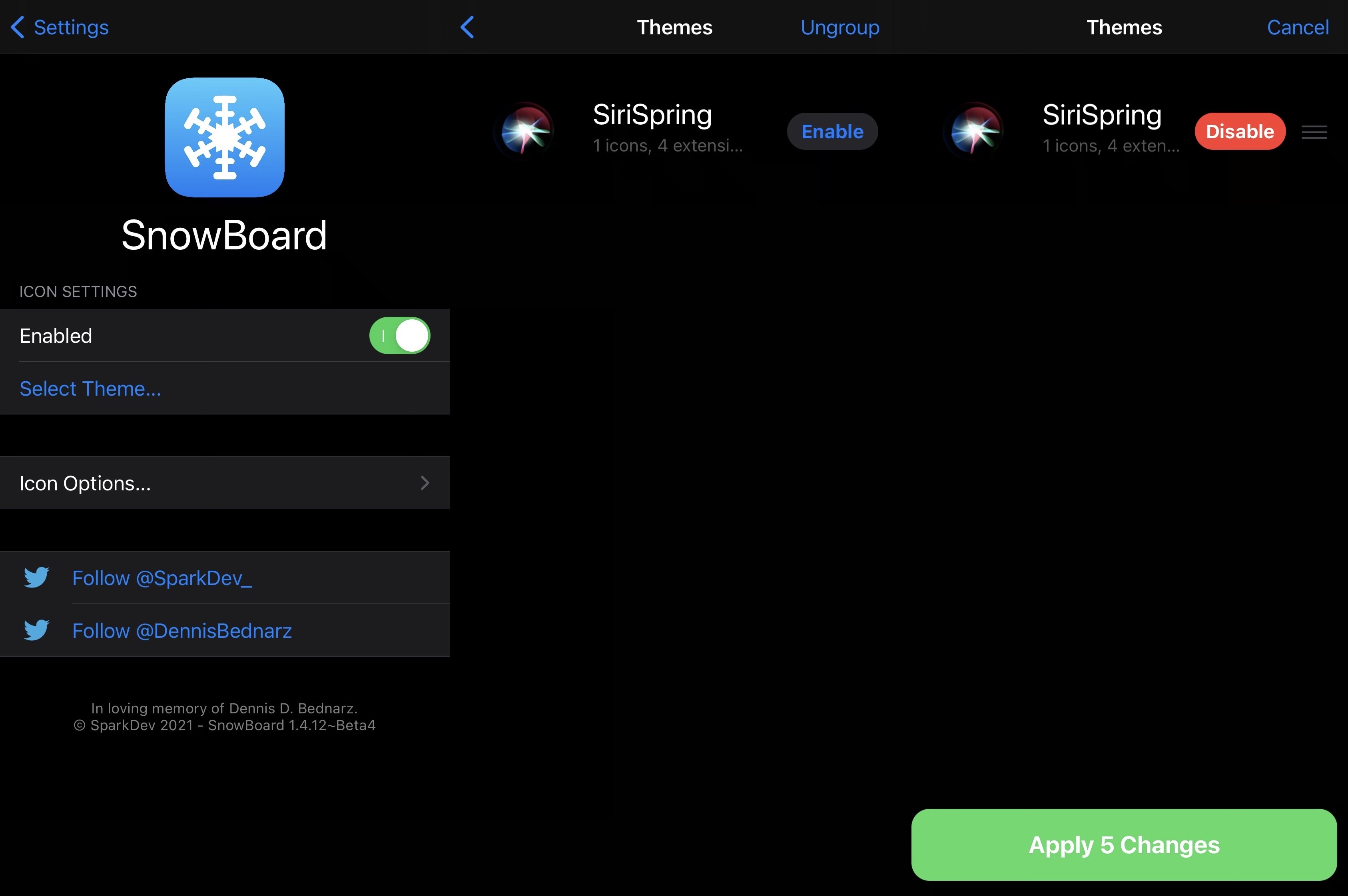 There are five different sizes available to choose from, and personally, I like the default one as it fills the screen proportionately.

At the time of this writing, SiriSpring is available for free from t0mi’s personal repository via any package manager of your choosing, but there are plans to upload the extension to the Twickd repository soon. We tested SiriSpring on a jailbroken installation iOS 14, but it should also work with other versions of iOS that are supported by SnowBoard.

If you aren’t already using t0mi’s repository, then you can add it to your package manager of choice via the following URL:

Do you plan to give your jailbroken iPhone’s respring animation a Siri-centric makeover with SiriSpring? Let us know why or why not in the comments section down below.