One thing Apple got right with Safari on the iPad was its desktop-class tabbed web browsing, and it really peeves me that a similar tabbed web browsing experience isn’t available on the iPhone — at least not while browsing in the commonly-used portrait orientation, that is.

Given the fact that so many iPhone users resent Apple’s decision not to offer tabbed browsing on the iPhone in all screen orientations, it’s not surprising to see that the jailbreak community continuously provides for users who don’t want Apple making such poor accessibility decisions on their part.

The latest of such provisions comes by way of a new and free jailbreak tweak called SafariTabs14 by iOS developer udevs. 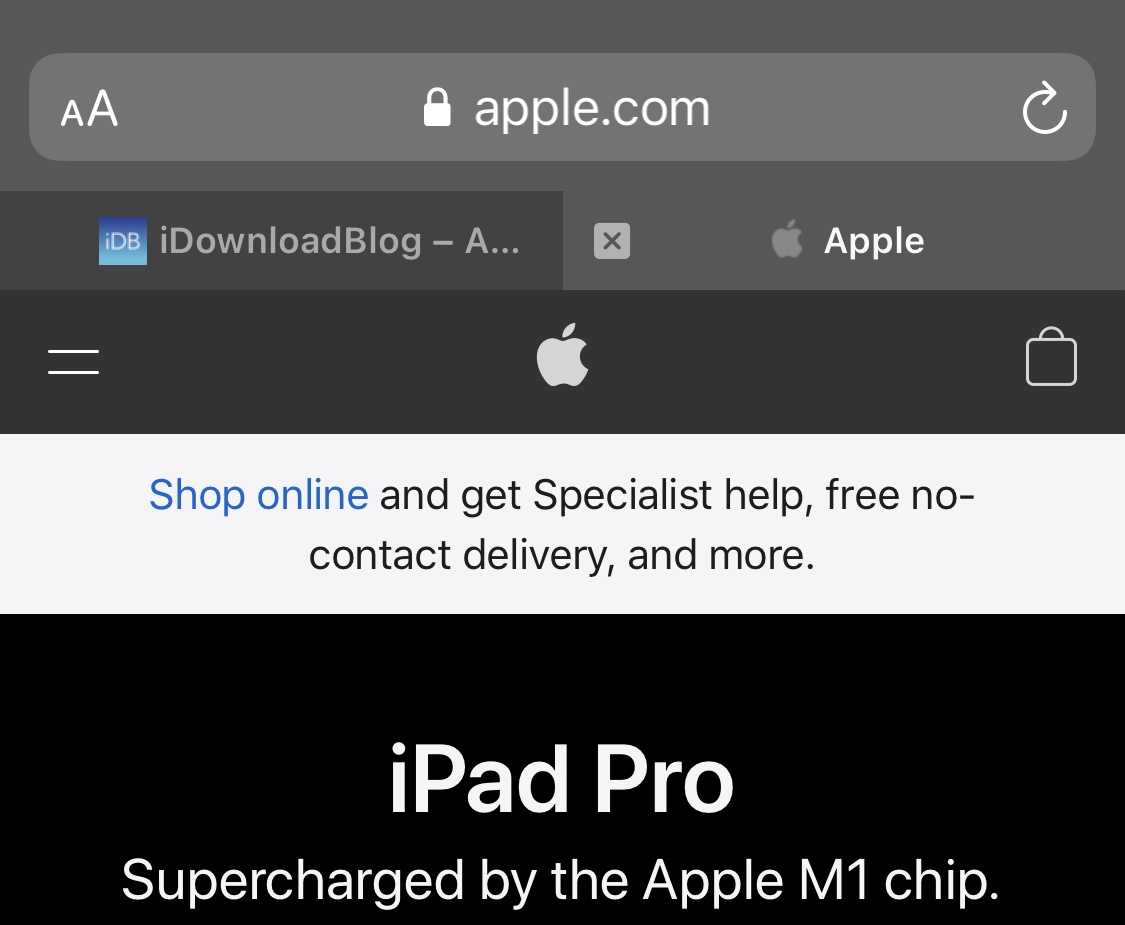 As you can probably infer from the tweak’s name, SafariTabs14 brings iPad-style tabbed web browsing to all pwned iPhones running iOS 14, regardless of whether you’re viewing the screen in landscape or portrait orientation. With it, you can more easily switch between the websites you have open, making the entire web browsing experience more enjoyable.

SafariTabs14 doesn’t have any options to configure. Simply installing the tweak provides users with the feature they want and that’s all there is to it. To remove the tabbed browsing experience, users would need to uninstall the SafariTabs14 tweak entirely.

Those interested din trying the new SafariTabs14 tweak can download it for free from udevs’ personal repository via their favorite package manager. The tweak is only intended for jailbroken iOS 14 devices, as other tweaks like Tabsa13 are available for anything prior.

If you’re not already using udevs’ repository, then you can add it to your package manager of choice with the following URL:

Do you plan to add tabbed web browsing to your jailbroken iPhone running iOS 14 with the new SafariTabs14 tweak? We’d love to hear why or why not in the comments section down below.