One of the most considerable changes Apple made in iOS & iPadOS 14 involves the completely overhauled widget experience.

Among the plethora of widgets that Apple provides out of the box on iOS & iPadOS 14 is the Battery widget, which gauges the battery levels of your handset and connected accessories, be it a pair of AirPods/AirPods Pro, an Apple Watch, an Apple Pencil, or another Bluetooth accessory.

While we love and appreciate the Battery widget, it one thing we don’t like about it is that it stops displaying a numeric battery percentage after two or more devices populate the widget. That’s something that a new and free jailbreak tweak called CompactBatteryAvocado by iOS developer udevs sets out to fix. 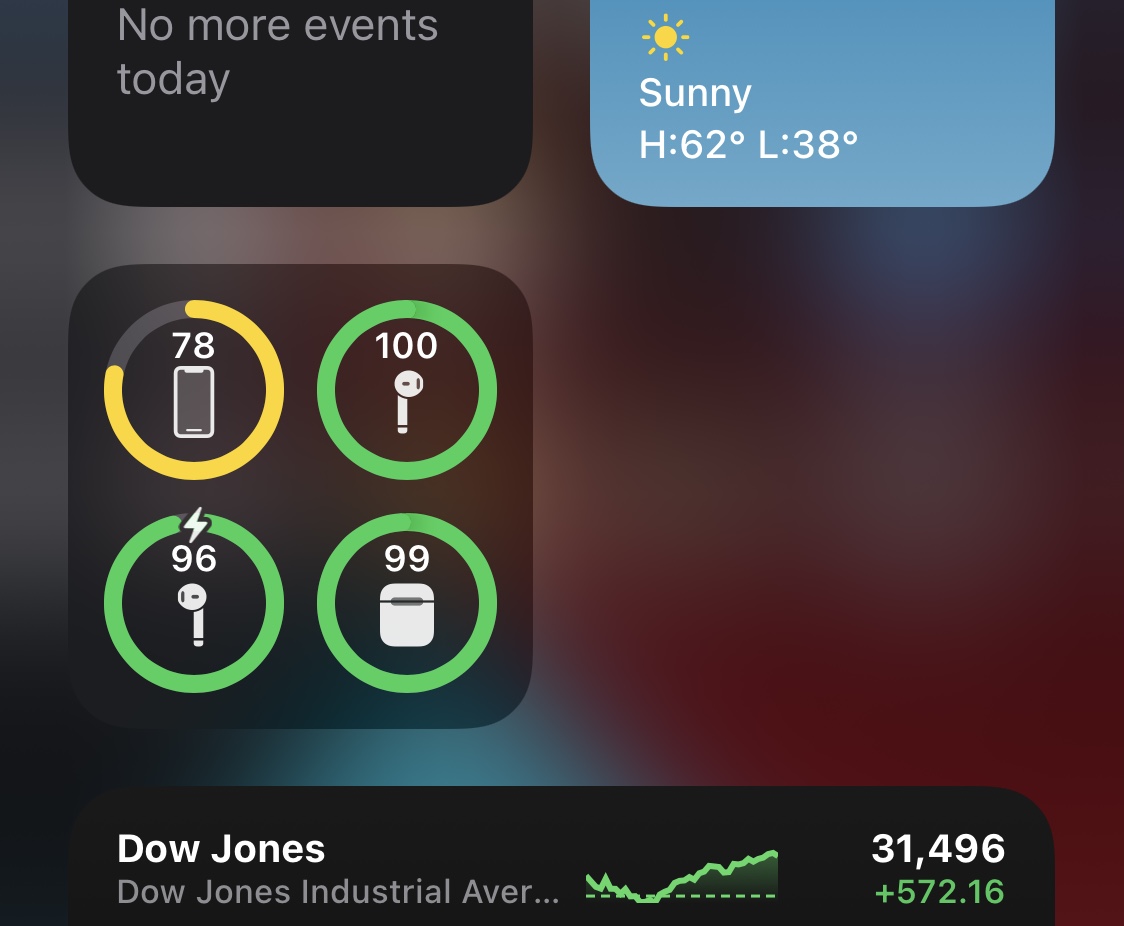 As depicted in the screenshot examples above, the tweak displays individual numeric battery percentages for each and every item in the widget, regardless of how many items there might be. It also expands the size of the item if there’s only one to display to help make better use of the widget’s rather cavernous real estate.

You’ll notice that in doing so, it hides the dummy rings intended to indicate devices that aren’t connected. We like this change, and we think users will too.

Those interested in trying CompactBatteryAvocado can download the tweak for free from udevs’ personal repository via their favorite package manager. The tweak supports jailbroken iOS & iPadOS 24 devices only.

If you’re not already using udevs’ personal repository, then you can add it to your package manager of choice with the following URL:

Do you plan to upgrade your handset’s battery widget with CompactBatteryAvocado? Let us know in the comments section down below.