iOS is a far cry from being an ugly mobile operating system, but there’s certainly a bit of wiggle room for Apple to improve on it. Unfortunately, first party redesigns from Apple can be few and far in between.

Amid those circumstances, it’s not uncommon for third parties to develop concepts for jailbreak tweaks or themes that make an interface more aesthetically pleasing than it comes out of the box.

One of the latest of such concepts comes by way of @pabesio.studio, and depicts a redesigned Settings app on the iPhone: 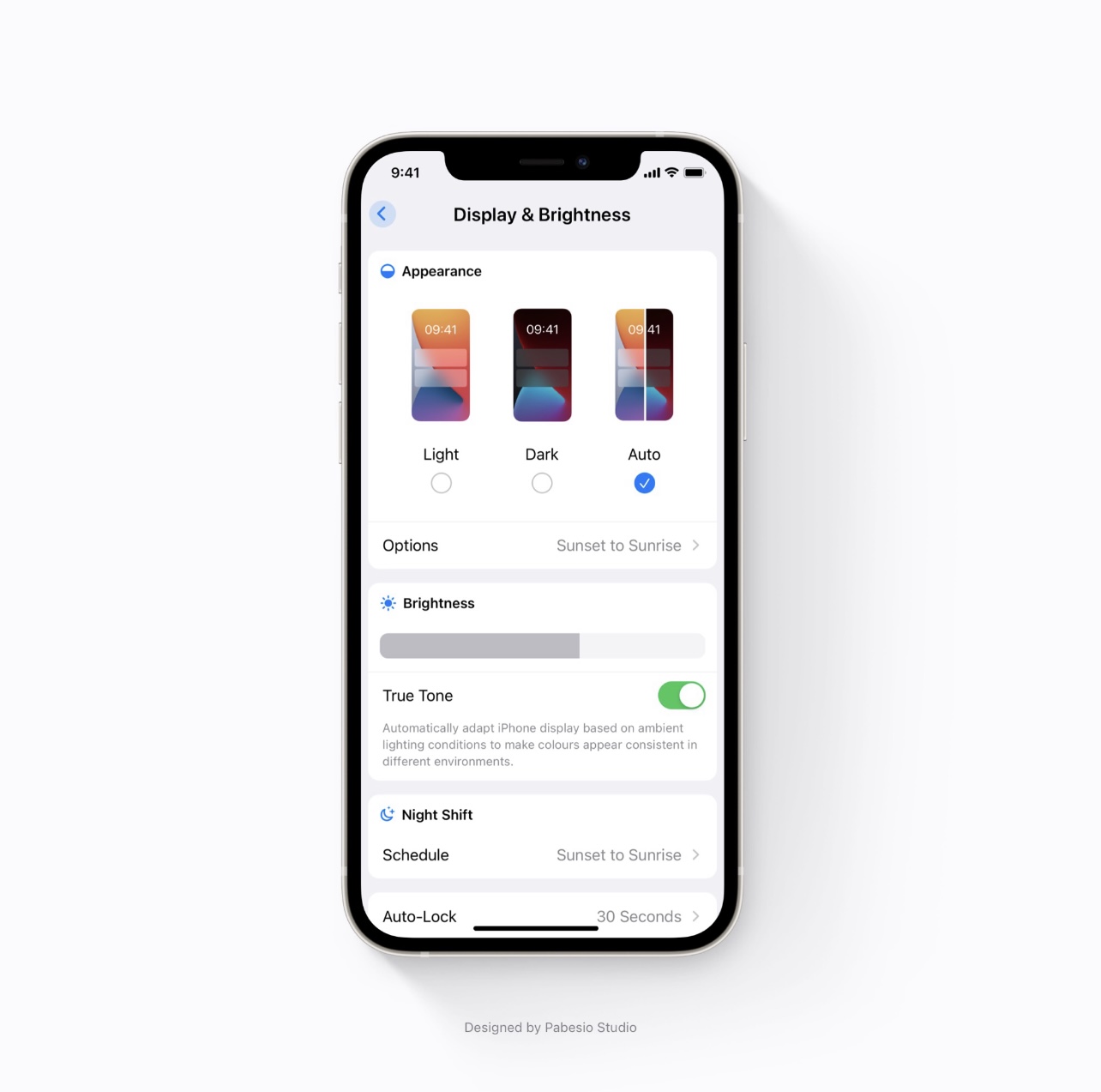 As you can see from the screenshot examples above and below, the concept takes a lot of design cues from Apple’s macOS Big Sur desktop operating system. Such is evident from the slider designs, among other subtle giveaways. 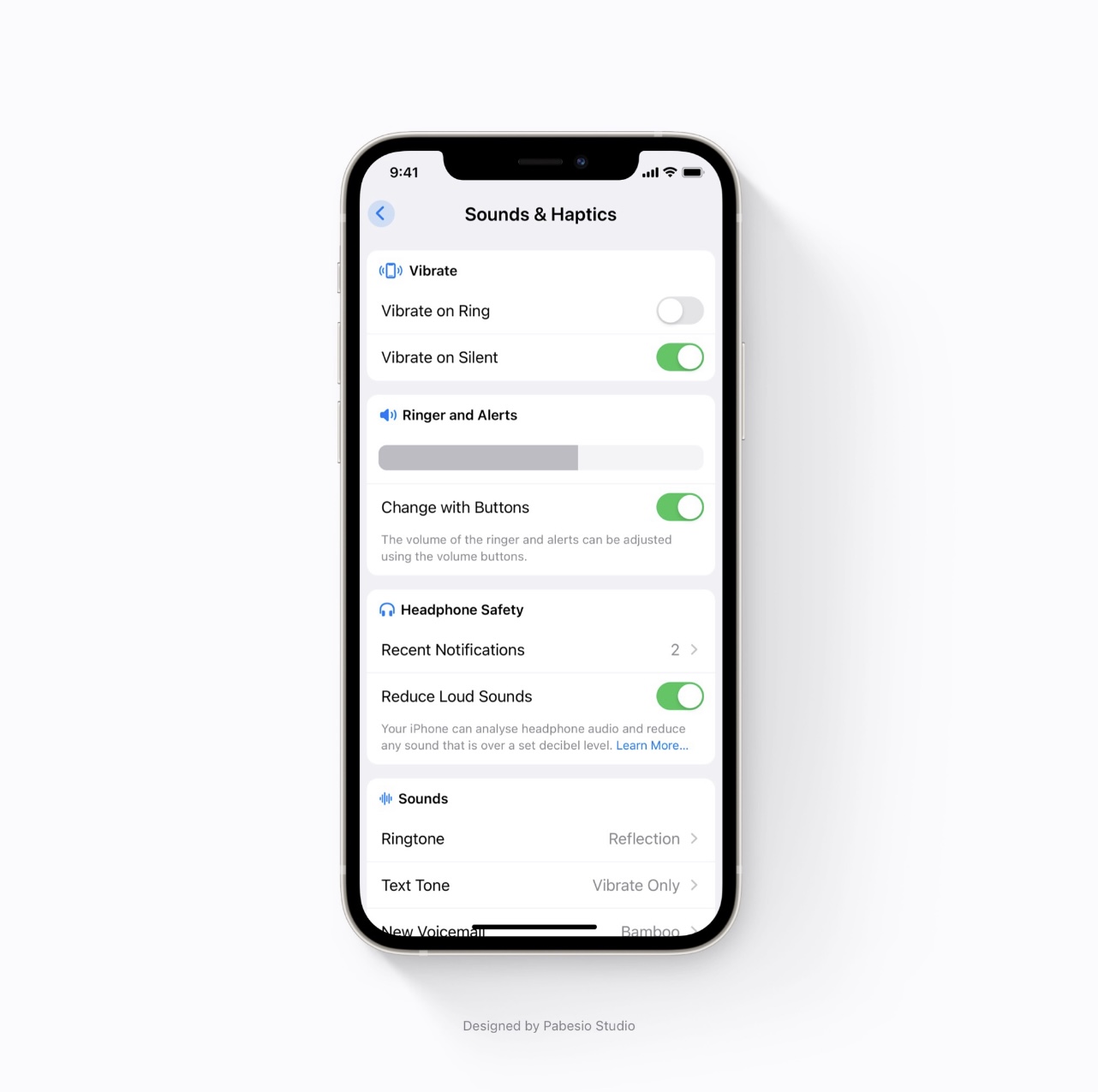 The concept changes the display cells of sections in the Settings app such that they don’t span the full width of the display. Instead, a small pocket of white space to the left and right of each cell coupled with rounded corners for each section while small glyphs accompany each section’s subtitle to provide a slicker sectional navigation experience. 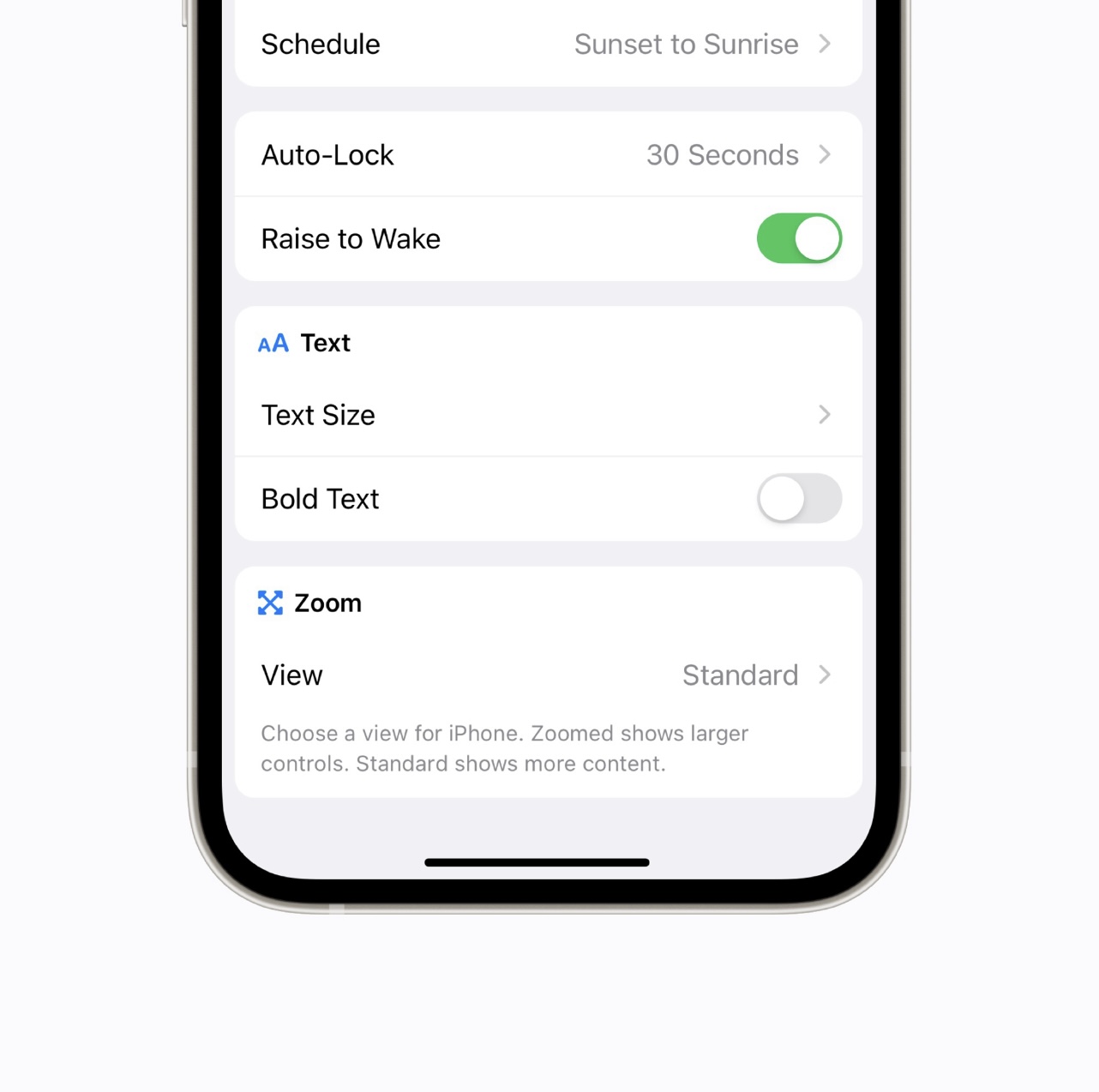 Our initial impressions of the concept are that it keeps much of Apple’s native design principles intact while providing small macOS-inspired augmentations where necessary. It’s not so stark that existing iOS users would have difficulty finding what they’re looking for, yet its fresh enough to appease sore eyes. 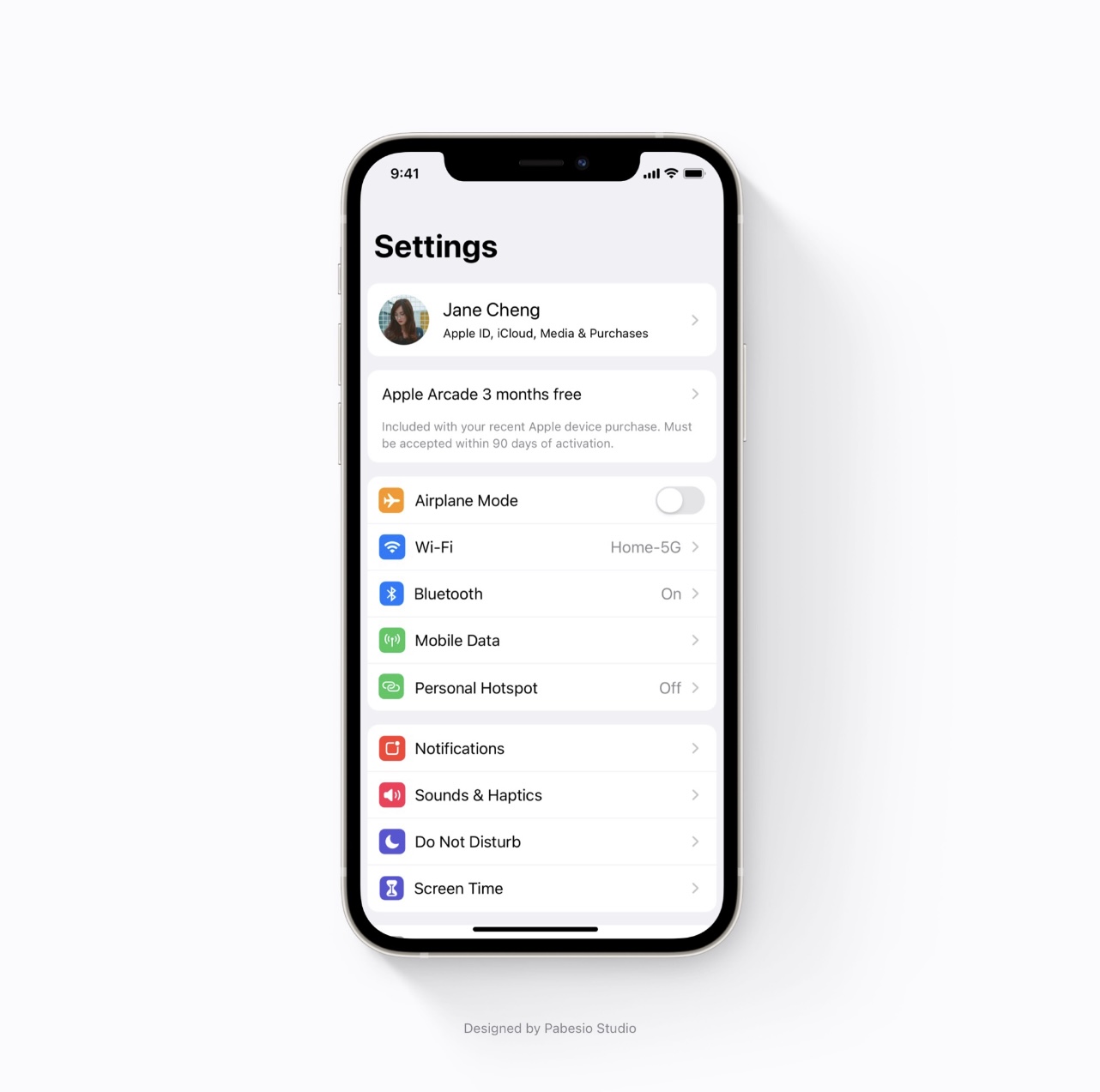 In its current state, the redesign is merely a concept and isn’t yet available for use, however, it has been shared to /r/jailbreak, an apparent intention to fish for jailbreak developers who may be interested in bringing the concept to life in the form of a tweak while simultaneously testing the waters to see what the rest of the community thinks of the idea.

Personally, I’m a huge fan, I hope it does make its way to fruition — either in the form of a jailbreak tweak or in Apple’s upcoming iOS 15 iteration.

What are your thoughts of the Settings app redesign concept above? Let us know in the comments section down below.