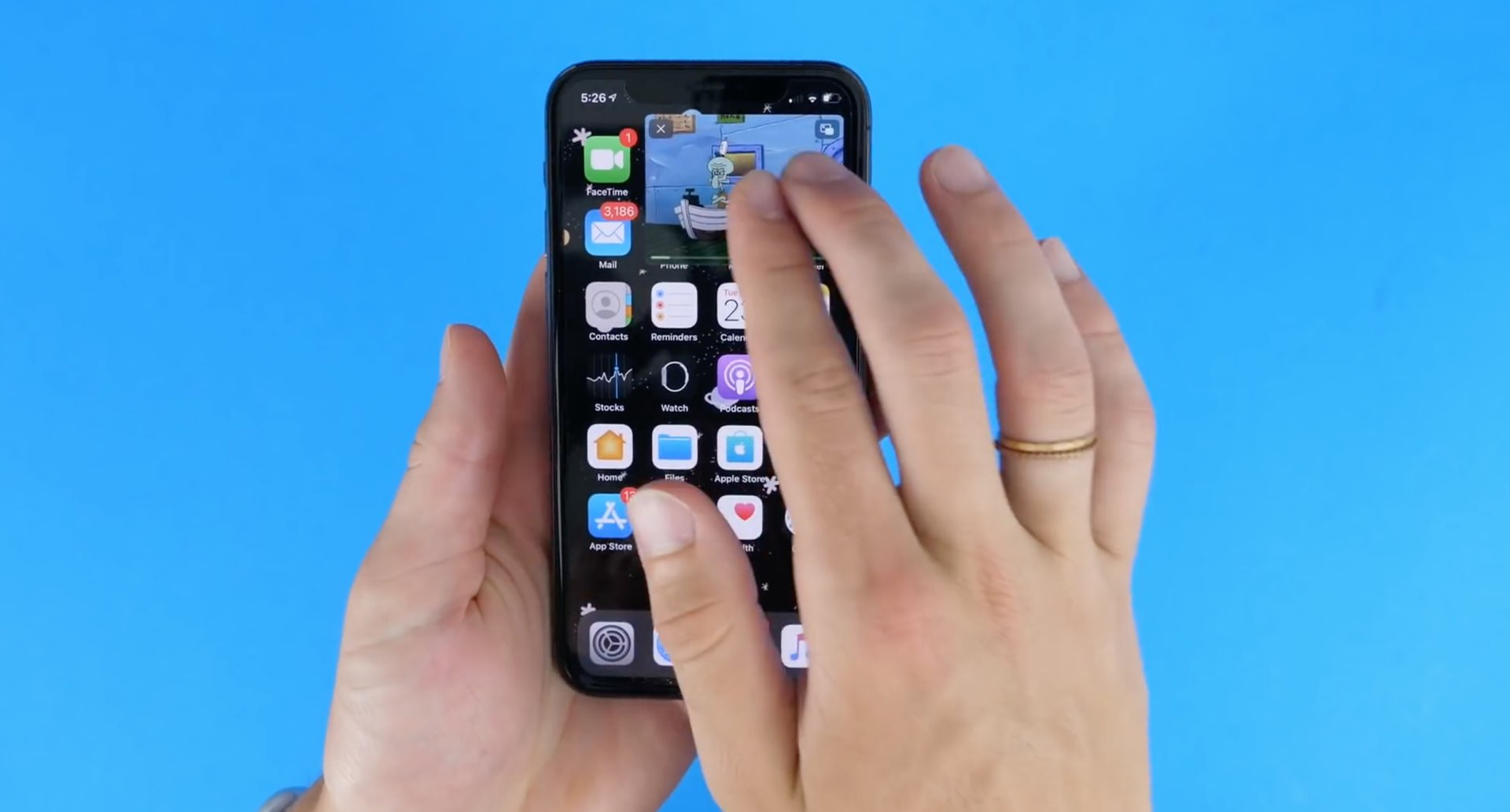 Visitors to the mobile YouTube website can now use iOS 14’s Picture in Picture feature in the Safari browser to watch clips from their favorite creators while using other apps and multitasking on their iPhone, iPod touch or iPad.

MacRumors reported last night that the mobile YouTube website is now allowing iOS 14 devices to use Apple’s Picture in Picture functionality without a YouTube Premium subscription.

This is an apparent reversal of a change that YouTube explicitly made following the release of ‌iOS 14‌ which blocked such behavior. At that time, YouTube would only allow that capability for users with Premium accounts. Tonight’s change means that any YouTube visitor can use Picture in Picture in Safari.

This appears to be true for devices running the most recently released iOS 14.0.1 software update. In our tests, Picture in Picture worked when visiting YouTube.com on our iPhones and iPads using non-Apple browsers, including Chrome and Firefox. Unfortunately, the mobile YouTube app continues to require a Premium subscription for access to Picture in Picture and other perks, including offline functionality. YouTube Premium is $12 per month if you subscribe on the web or $16 per month if you sign up from within the app via the In-App Purchase.

iOS 14 brought Picture in Picture functionality to the iPhone and iPod touch (the iPad has supported this feature for some time now, and Macs for years now). With it, you can multitask on your phone by watching a video in an overlay while interacting with other apps on the device. Whilst watching a compatible video, tap the Picture in Picture button in the video controls or simply go back to the Home screen or switch to another app to enter this mode.

→ How to use Picture in Picture on iPhone

With the video playing in a Picture in Picture overlay, you can move it to any screen corner, swipe it away so that you only hear the video’s audio (just drag a pull-tab to show the video again), double-tap the overlay to make it bigger and smaller and so forth.