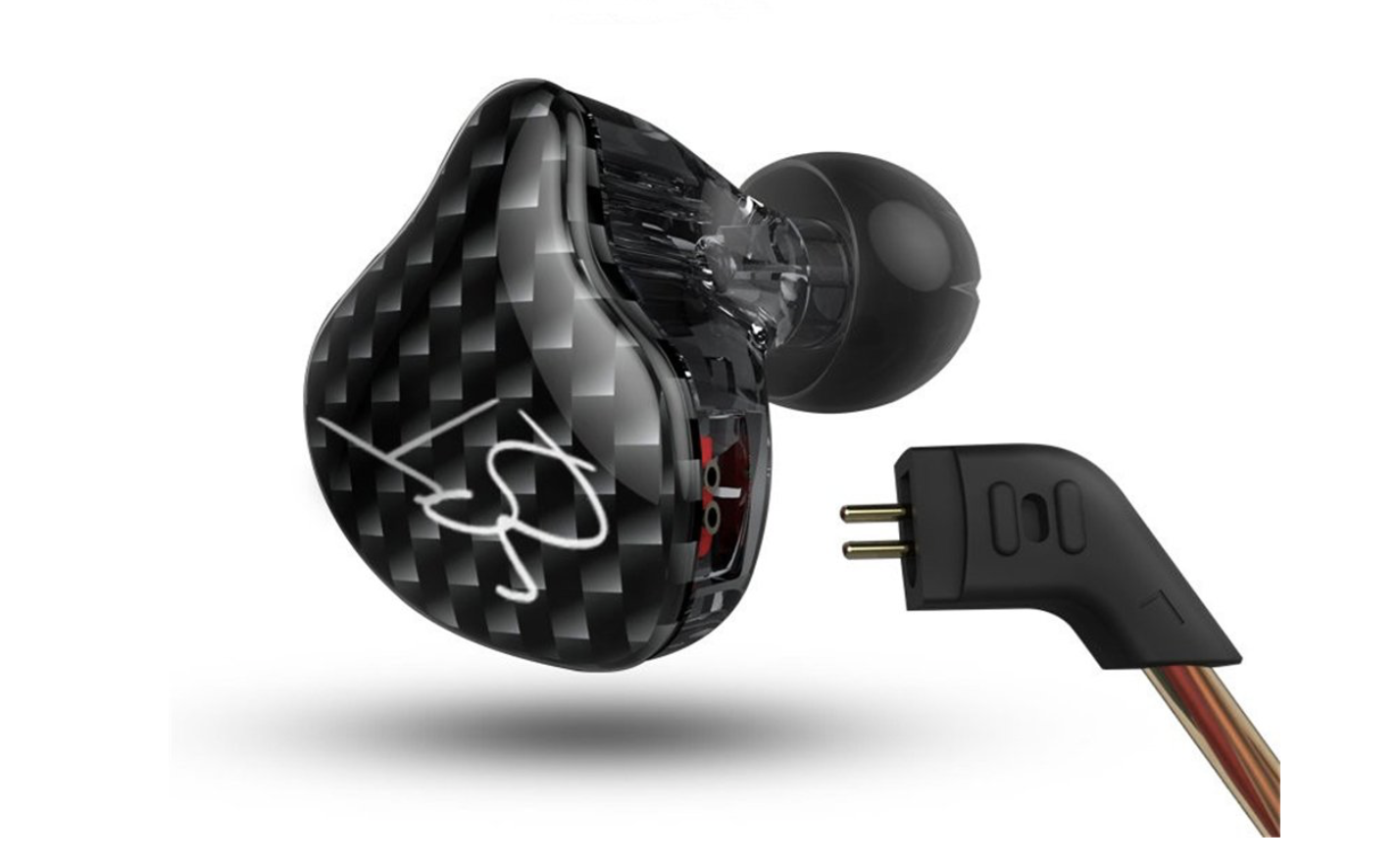 I try a lot of different headphone types, multiple styles of cans, ear buds, in ear monitors (IEMs), AirPods, active noise cancelling, etc. It is generally safe to say, in the headphone market, you get what you pay for. I wanted, however, to challenge that perception by purchasing an extremely low cost pair of buds and see if they could hold their own against other pricier models I tested in the past. Let’s take a look at these $19.99 in-ear monitors.

Recently, The Verge wrote an article about the underground, not even emerging, market known affectionately as “Chi-Fi” or Chinese high fidelity. In the exposé, the online Chi-Fi enthusiast community is briefly highlighted.

According to The Verge Author Alex Castro:

Online, the phenomenon is known as “Chi-fi” — a mashup of “Chinese” and “high-fidelity.” It’s usually used to refer to portable audio gear — they’re almost always earbuds, which sit outside the ear canal like AirPods, or in-ear monitors (IEMs), which have squishy tips and actually go inside the ear canal — that come from essentially anonymous Chinese companies.

Most all of the audio equipment sold in the US is made in China, regardless of the brand. These manufactures purchase loads of high quality parts for making name brand audio equipment. Given this access and supply, the factories and other people close to the industry are spinning off extremely cheap products, with the same or almost exactly similar parts. 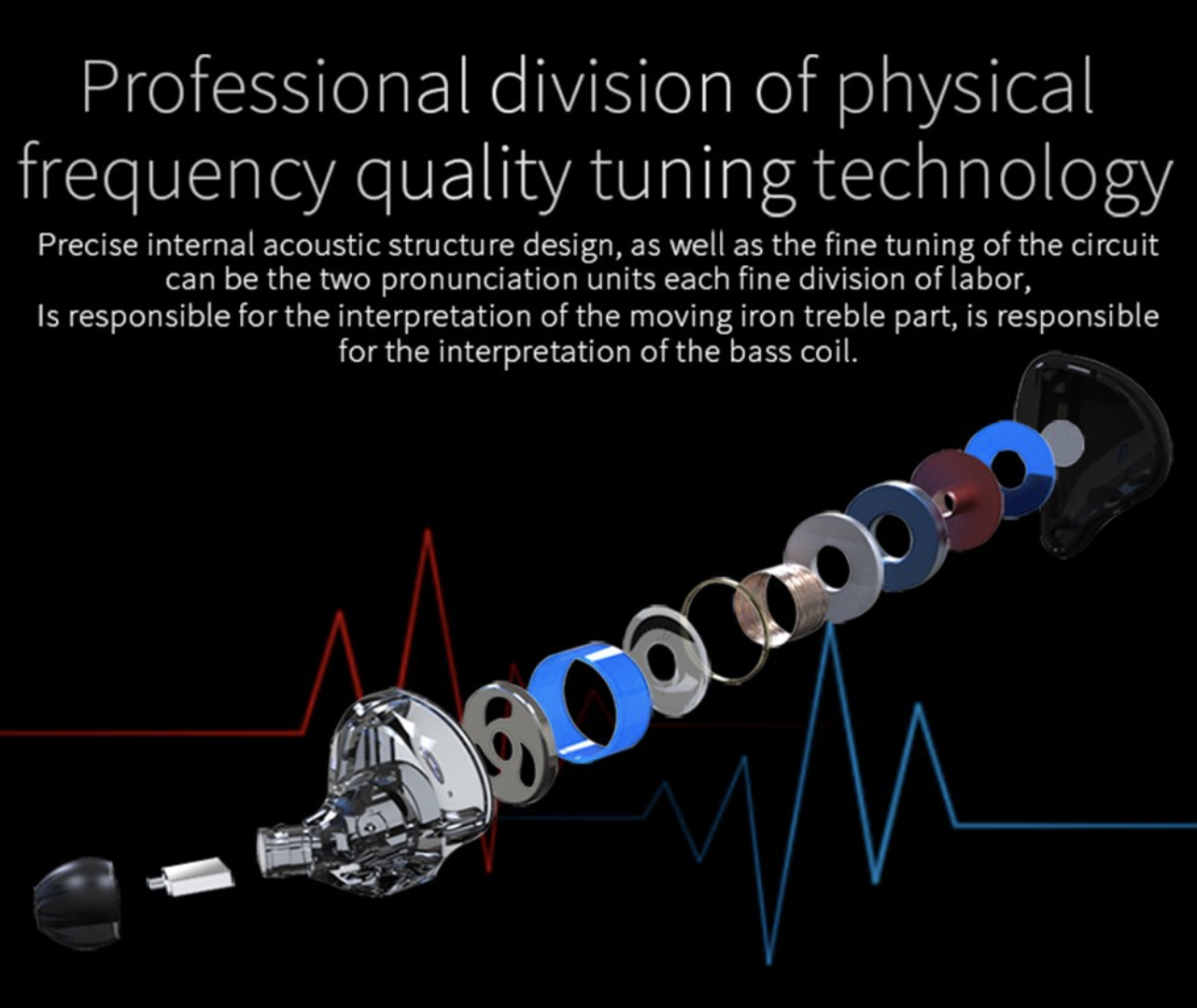 Enter the KZ-ZST in-ear monitors. To be more specific, on Amazon they’re sold as “Easy KZ ZST Hybrid Banlance Armature with Dynamic In-ear Earphone 1BA+1DD Hifi Headset.” Yes. Banlance. I didn’t misspell it. It already sounds like a joke. And, to call them “in-ear monitors” is a bold move. Had I not read the article, I would have assumed as much.

Looking deeper, these headphones have 1,369 ratings with a 4 star average. Most of the lower ratings are complaints about poorly assembled units or fraying cables. But, you could find a lot of complaints that match similar descriptions about Apple’s Lightning cable. In my assessment, most people just beat up their gear. 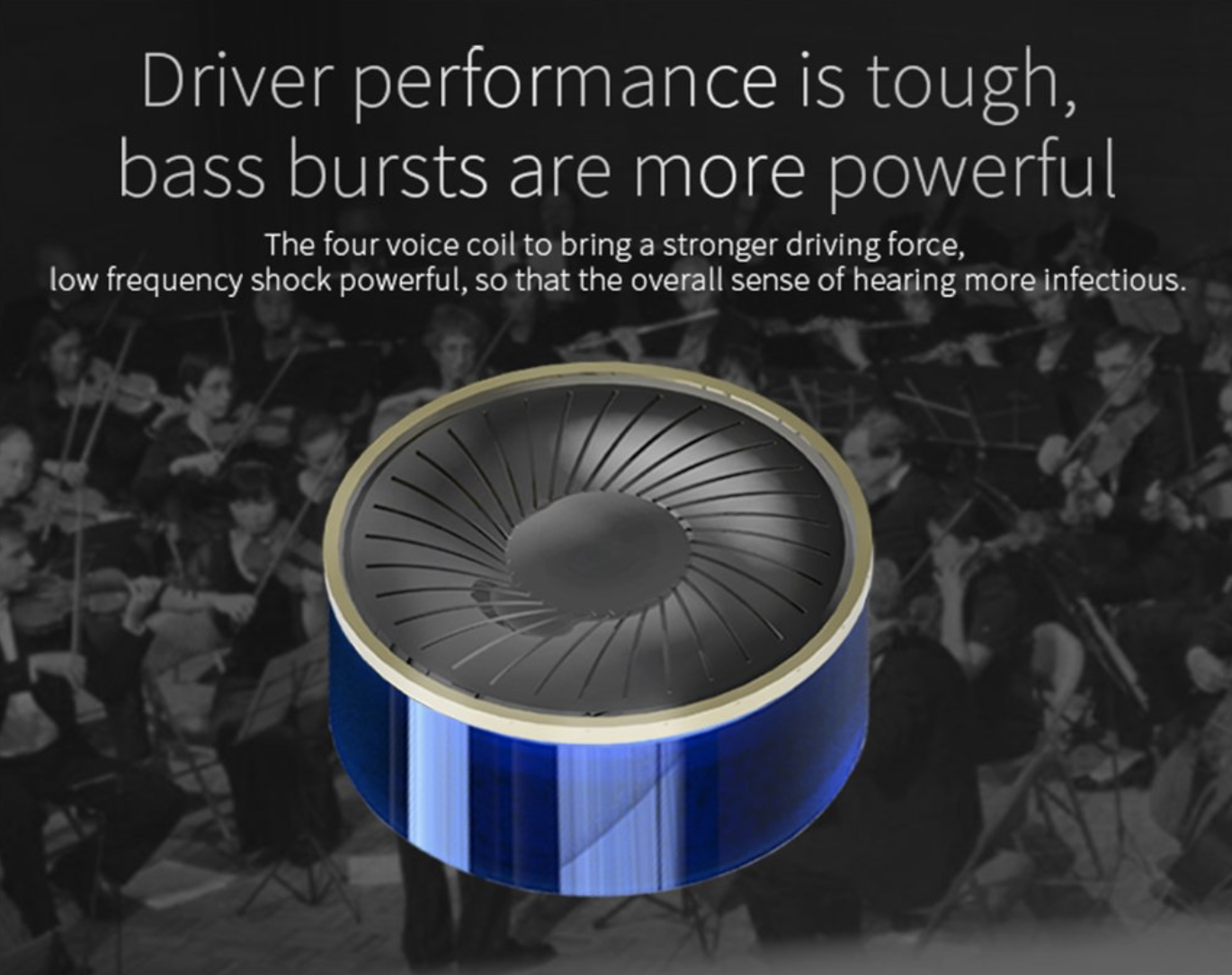 Long story short, they sound great! I was blown away at the sound quality and sound stage of these $20 IEMs. They are a bit bass-punchy, not so much heavy. The highs also stand out very well, think guitar strings and voices. Great separation and crisp audio. Mids are a bit muddy, but not overly lost between the bass and the highs. KZ-ZST’s shown well with The Eagles, Adele, Taylor Swift, and even some Skrillex dub-step. I found them great for pop, southern rock, hip-pop, and rap.

I have several pair of expensive ear buds, IEMs, and cans from previous reviews. For the cost of these KZ-ZST’s, it makes anything expensive very difficult to recommend.

Even the detachable, braided and coated cable feels premium. 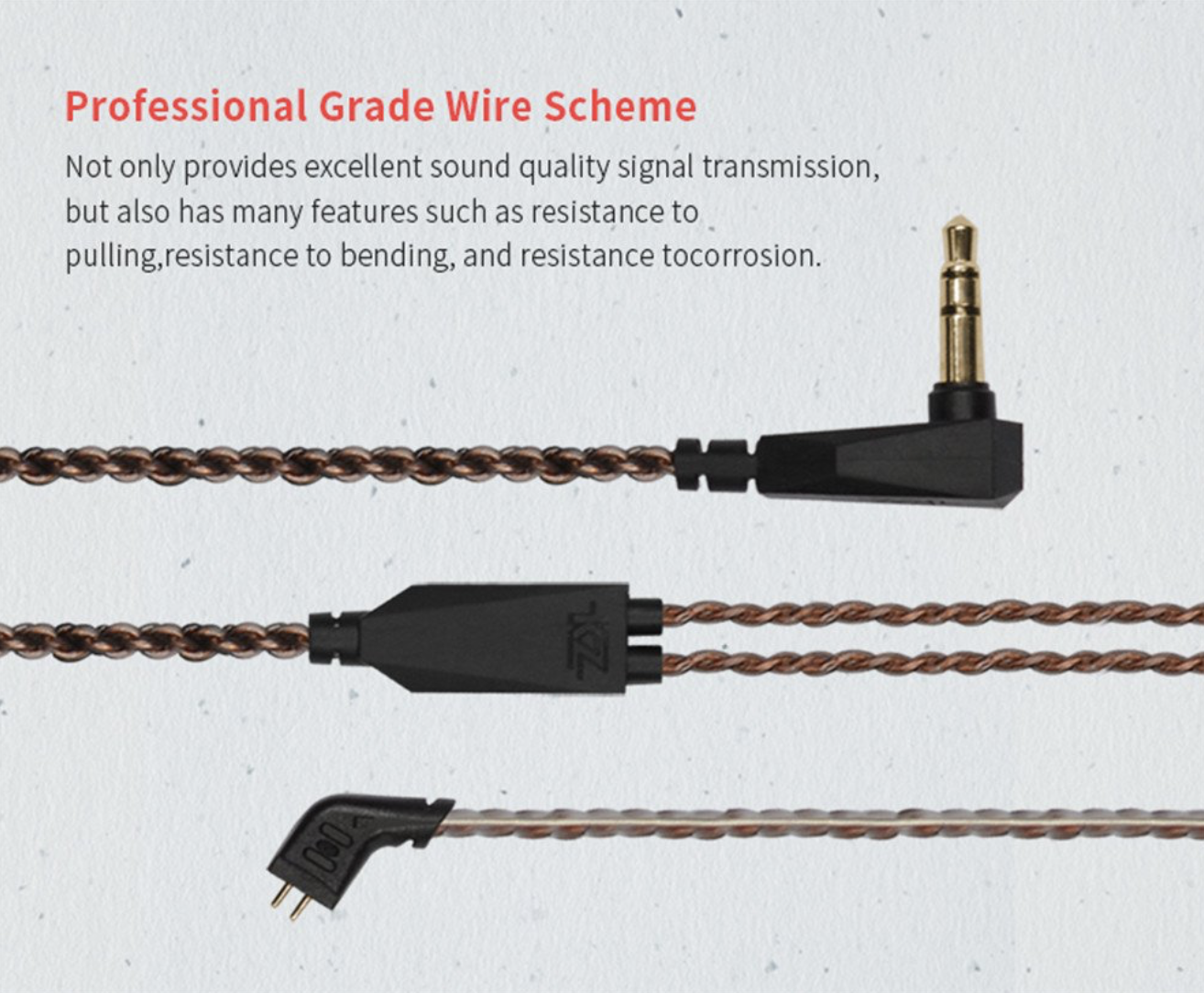 Everything about the Amazon posting, including the name, the pictures, and the overdone descriptions, make this feel like a scam. A rip off, just to grab $20 from unsuspecting victims. But, I’m here to tell you, absolutely buy a pair of these ear buds.

Buy a pair for yourself and then buy a pair or two as gifts. KZ-ZST’s even come in a fairly nice package, given the cost. Included are adjustable silicon ear tips, which come in a little plastic pouch. Anyone on your shopping list that likes listening to any type of music, will appreciate these as a gift and the IEM-fit-style make them look extra premium.

I have only used them briefly and they are yet to knock around for weeks in my daily backpack. Consequently, I cannot vouch for or against the materials claims on the existing Amazon reviews. They feel sturdy to me, but any headphones that get beat around will eventually fall apart. Just be reminded, they are only $20 via Amazon and if they break, buy another pair, because the sound quality is amazing.

KZ-ZST are available in an array of colors and with or without in-line microphones, ranging in price on Amazon from $18 – $20.