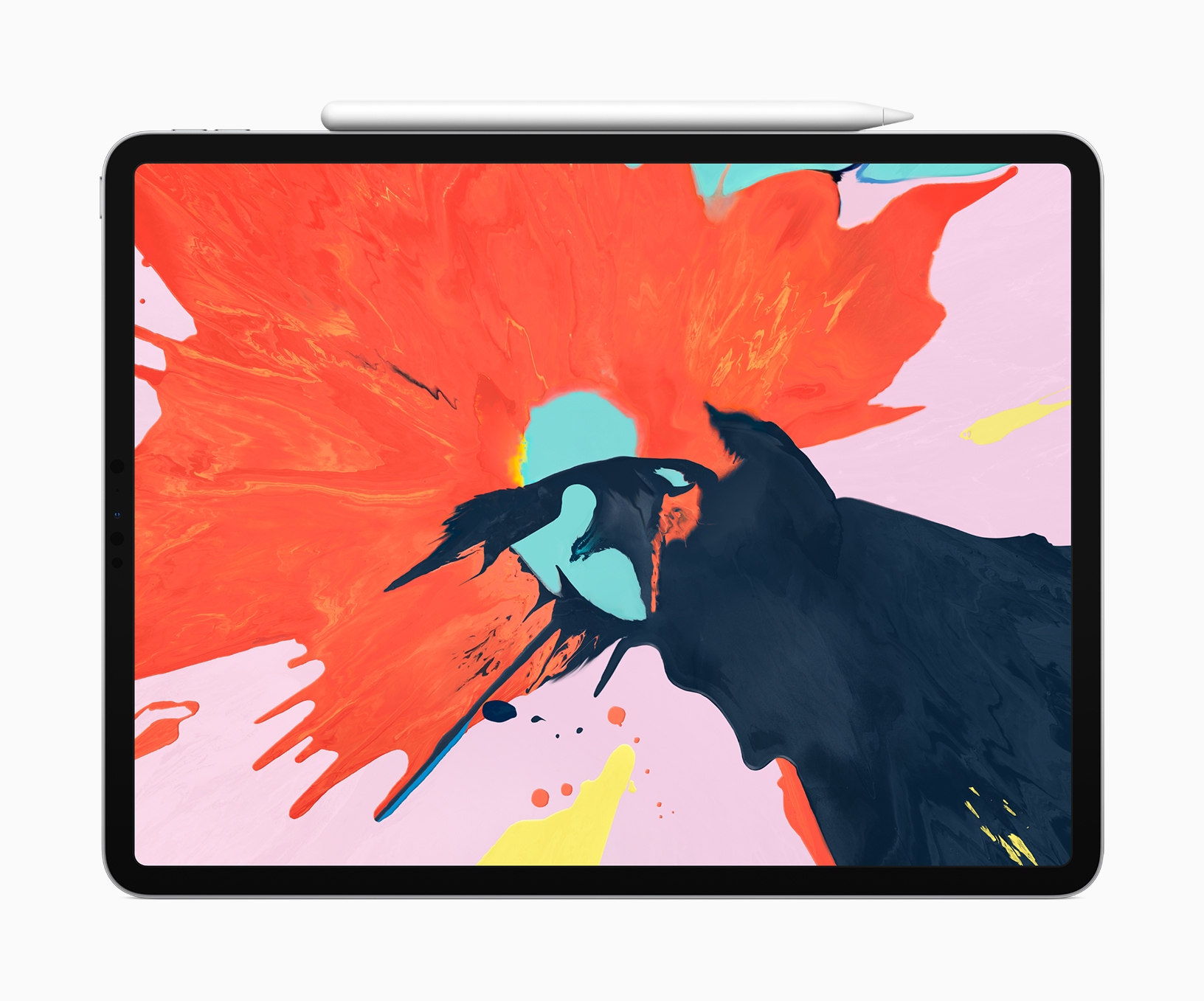 Apple on Wednesday confirmed that some of its 2018 iPad Pros are shipping with a slight bend in the aluminum chassis. Following a viral YouTube video and several user complaints, the company provided The Verge with a statement saying the bending is a result of the manufacturing process, and it shouldn’t worsen or negatively affect the iPad. 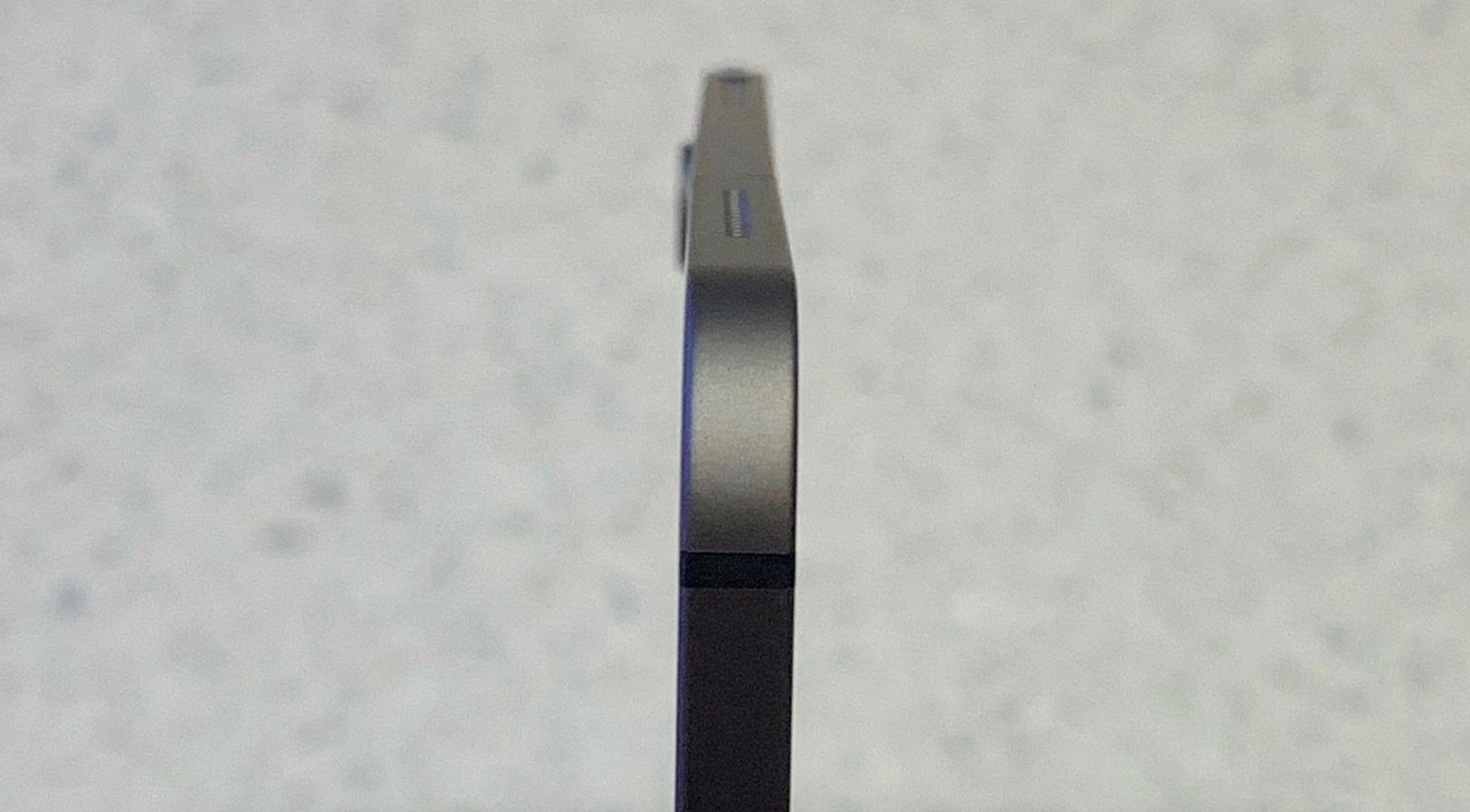 The bend is the result of a cooling process involving the iPad Pro’s metal and plastic components during manufacturing, according to Apple. Both sizes of the new iPad Pro can exhibit it.

[…] It’s an issue that seems to be more pronounced on the LTE model, as there’s a plastic strip that breaks up the iPad’s flat aluminum sides; it’s where the antenna line divides two sections of metal that some users have noticed a bend. Apple did not say the perceived flaw is strictly limited to the cellular iPad Pro, however, and some buyers of the Wi-Fi model also claim to have encountered it.

Apple says it has not seen higher-than-average return rates with this year’s iPad Pros and there’s no word on if it’s communicated special orders to its retail stores regarding the issue. Some customers have said that when trying to do an exchange for their bent iPads, they were instructed by Apple employees to file a pricey AppleCare+ claim.

Still if it were my iPad that was bent, I would for sure take it back to the store for an exchange. And if I was met with any pushback, I’d point them to Apple’s acknowledgement of the problem. To be honest, it’s kind of nice to see Apple comment on an issue this early, but I would’ve liked to see more instruction on options for unhappy owners.

After all, we’re talking about ~$1000 machines here. They probably shouldn’t come bent…however slight.