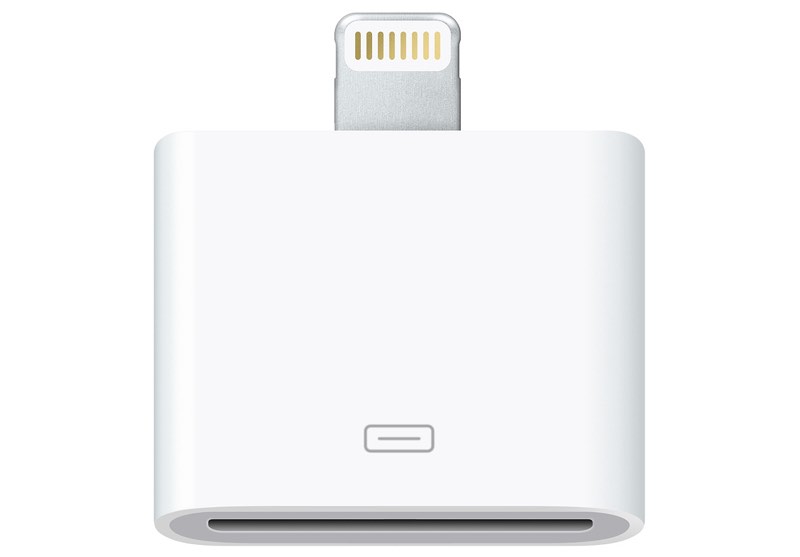 Apple is no longer selling the Lightning to 30-Pin Adapter on its website. The accessory, which launched in 2012, was removed in the past few days, according to MacRumors.

The $29 accessory launched six years ago when the iPhone 5 and first-gen iPad mini became the first Apple devices to use the compact Lightning connector. Before this, iOS devices featured a 30-pin design. The adapter allowed newer Apple devices to work with older ones that used 30-pin cables for charging.

If you’re still in the market for the Lightning to 30-Pin Adapter, consider shopping at Amazon. The e-commerce site currently has the accessory in stock for $23.

The Lightning to 30-Pin Adapter supports analog audio output, USB audio, plus syncing and charging. Video output is not supported by the device. It’s compatible with Lightning-equipped iPhones, iPads, and iPods.