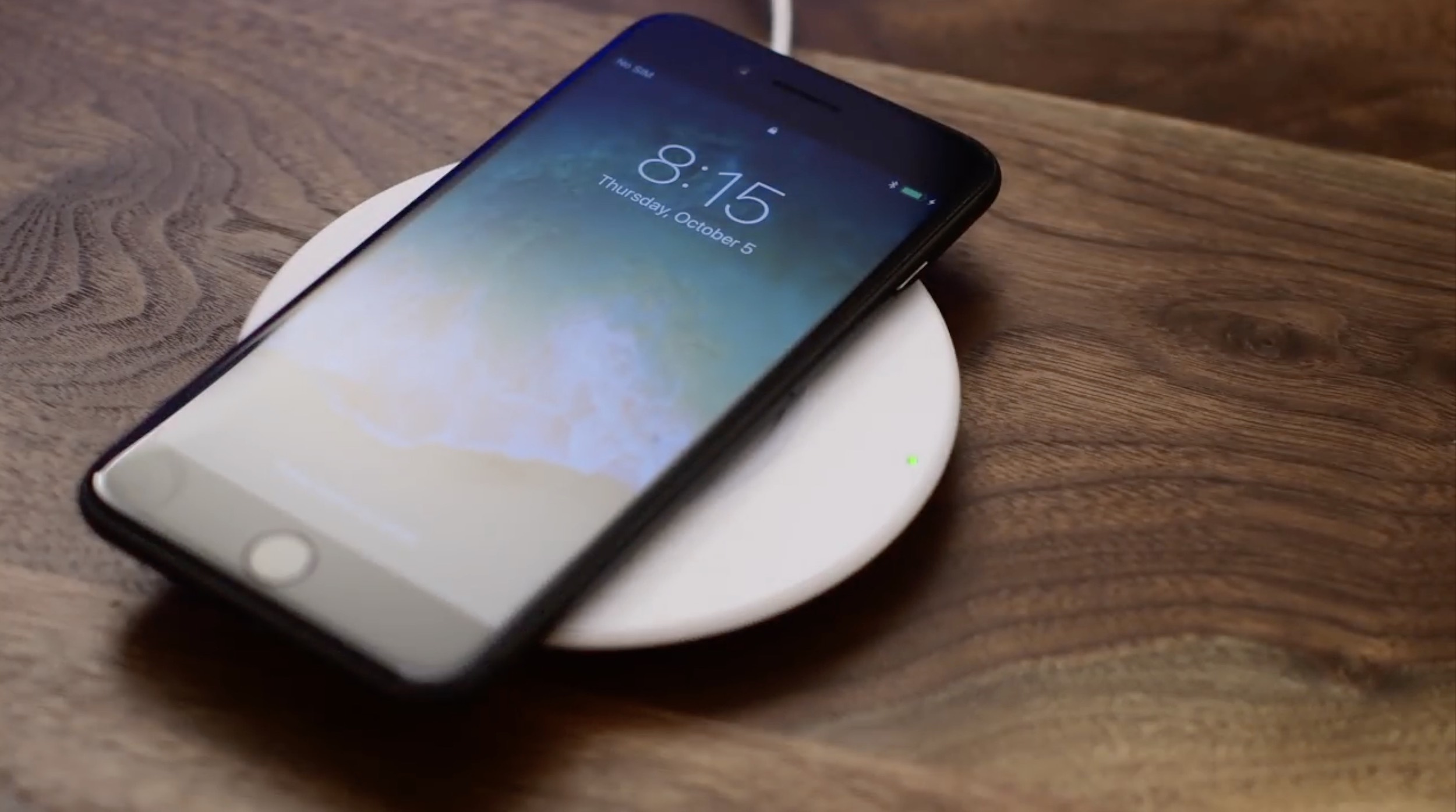 Now that Apple has introduced support for wireless charging, manufacturers are clamoring to create new chargers. I couldn’t cover all of the wireless chargers that made their debut out in Las Vegas during CES, but here are my favorites that will be shipping soon.

Check out the videos to see the chargers for yourself, undoubtedly the best way to get a feel for them.

Anker, one of the most trusted names in charging products, is introducing a whole new lineup of chargers, designed specifically for the iPhone.

Many are updated versions of their existing chargers, but modified to come in a clean, white finish and support 7.5W of charging. 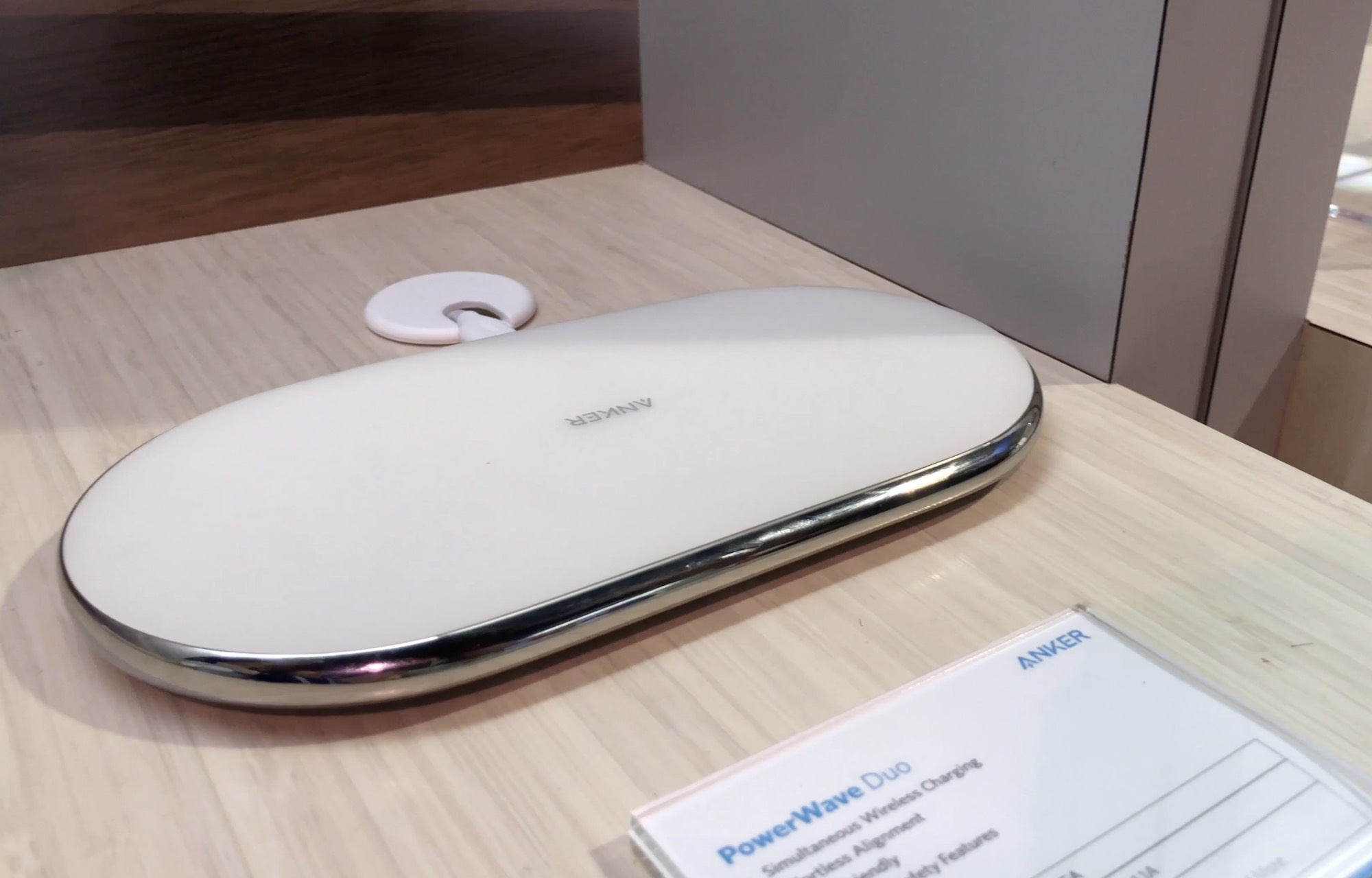 They have many wireless chargers available now, but the new iPhone-specific ones will be available in Q1 of 2018.

iOttie has introduced a whole new lineup of unique chargers, really putting effort into differentiating themselves.

They’ve released one of my favorite new chargers, something I don’t say too often.

Their “flagship” charger is a powerful wireless charger, that also has a secondary USB Type-A output. That lets you charge a second device, like an Apple Watch, at the same time as your iPhone.

Joining their main charger, they’ve also put out a mini charger, as well as a charging stand. 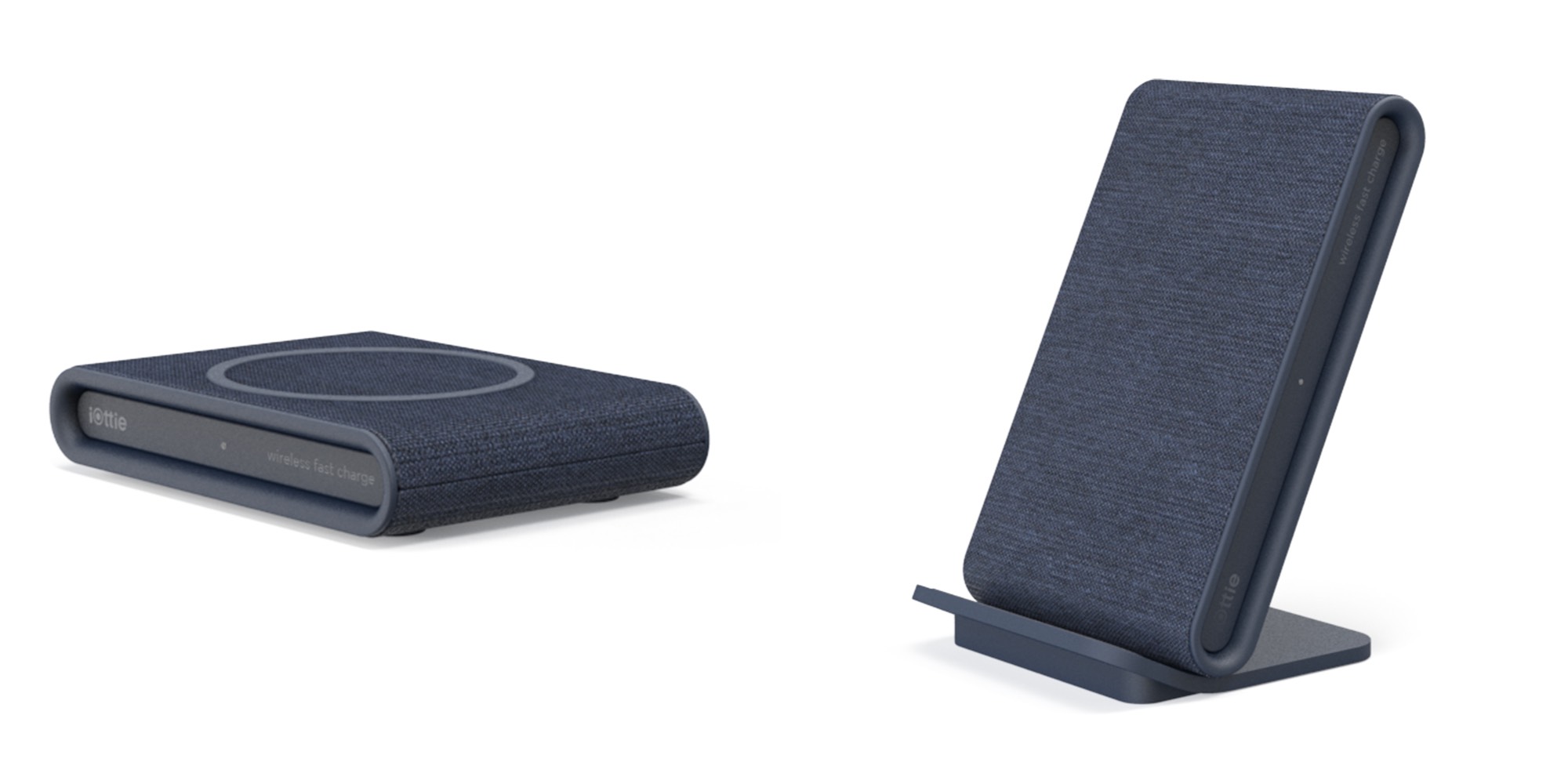 Lastly, their new wall outlet is unlike anything else I’ve seen. It has a pair of AC outlets on the bottom, two USB-A ports on the right (including a QuickCharge 3 version), two USB-A ports and a USB-C port on the left. If that wasn’t enough, the front is actually a magnetic Qi charger. Using the included plate, you can mount your phone to the front of this CES 2018 award winning device.

Check out the video for sure to see this one in action.

Belkin, who was one of Apple’s two launch partners, has significantly expanded their lineup this year.

The BoostUp line of chargers now includes a smaller and colorful pad, a similar charging stand, a car charger, a two-device pad, and even a commercial option. 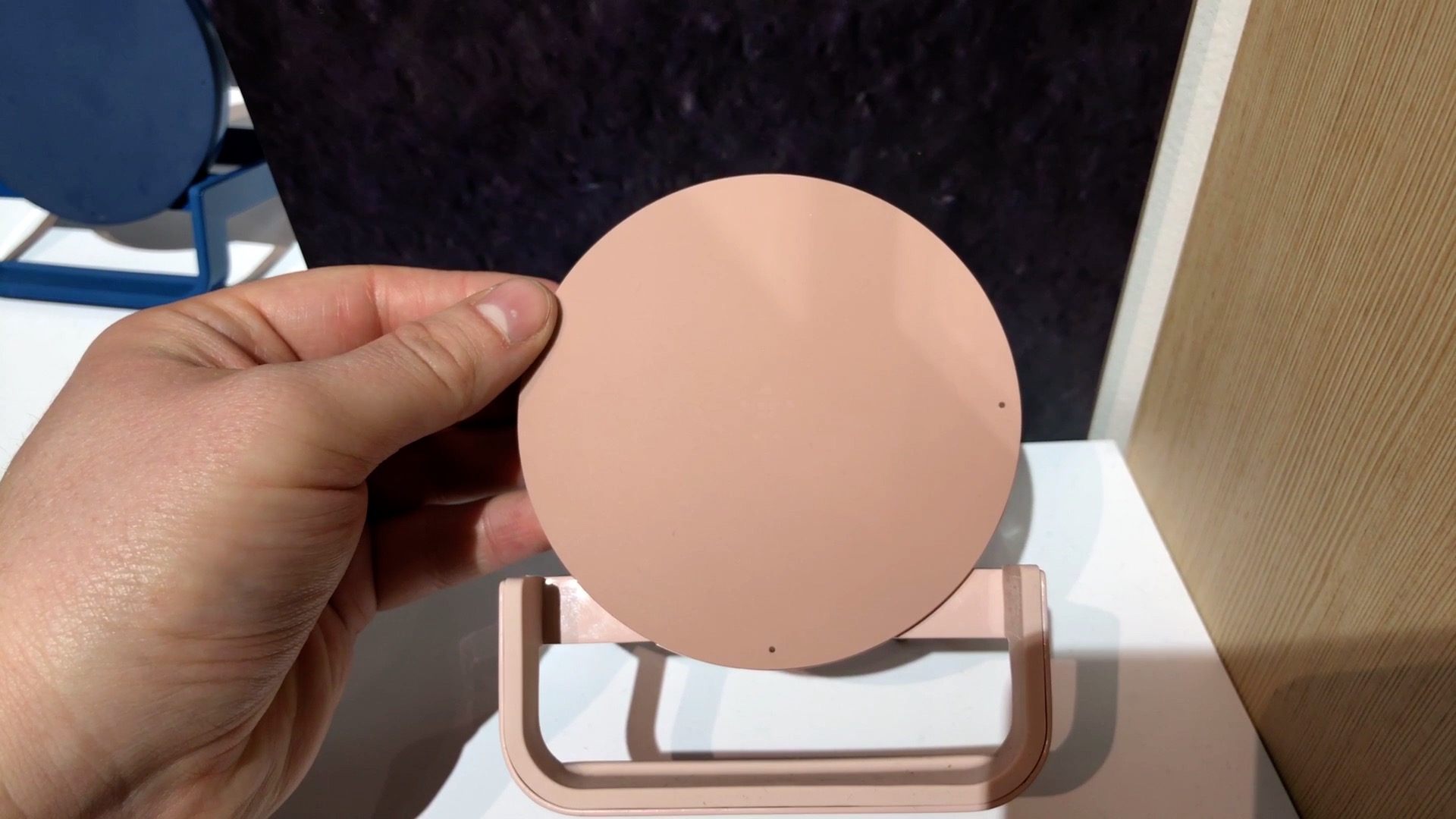 Belkin hopes to entice restaurants, shops, airports, manufacturers, and the like to build their new commercial chargers into their furniture, making it easily available to patrons.

All of their chargers are also expected to support 7.5W of power.

Belkin didn’t have pricing or availability information, but they are expected sometime this year.

Scosche has partnered with Speck for their updated MagicMount Pro.

This magnetic mount is capable of charging your phone wirelessly, when you use one of Speck’s updated cases.

The new cases, dubbed the Presidio Mount, has two metal plates mounted inside that allow it to easily attach to the MagicMount Pro without impeding the wireless charging.

You have to be wary about using metal plates in the back of your phone, as they can often impact the wireless charing, so it is great to see it integrated into the cases directly.

The last device on my list, is a new option from Hyper. 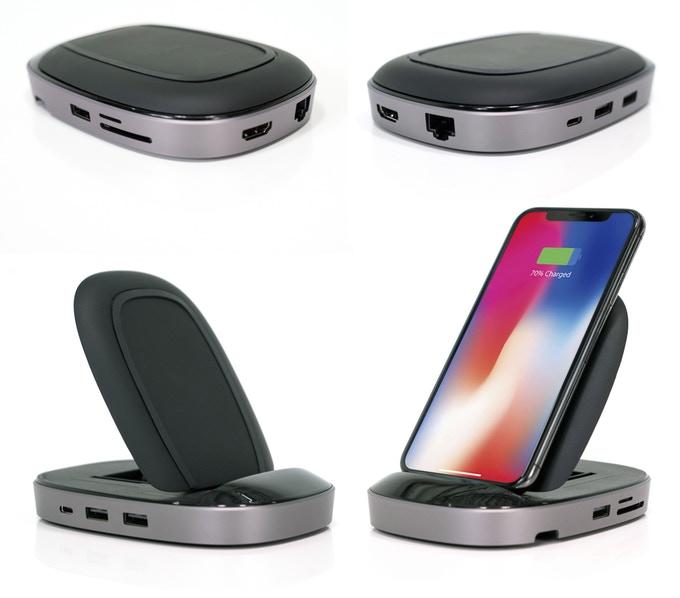 The new 8-in-1 HyperDrive is a great companion to your Mac, with USB-C and a variety of ports.

On top is a powerful Qi wireless charger that can lie flat, or be adjusted up into a stand.

Even cooler, it will actually tell you how quickly it is charging on the LCD below the phone.

It is currently raising funds on Kickstarter, already easily surpassing their goal.

If you want to pick it up, you can do so with early bird pricing of $79, with the first shipment arriving in April.

It is quite refreshing to have so many options for wireless chargers. Though Android has had support for a while, manufacturer support was quite limited.

Now everyone seems to want in on the game, including the awesome new charging hub from Nomad that debuted last week.

Of all the chargers we’ve shown off, which happens to be your favorite? Are there others we didn’t mention that you prefer? Let us know down in the comments.