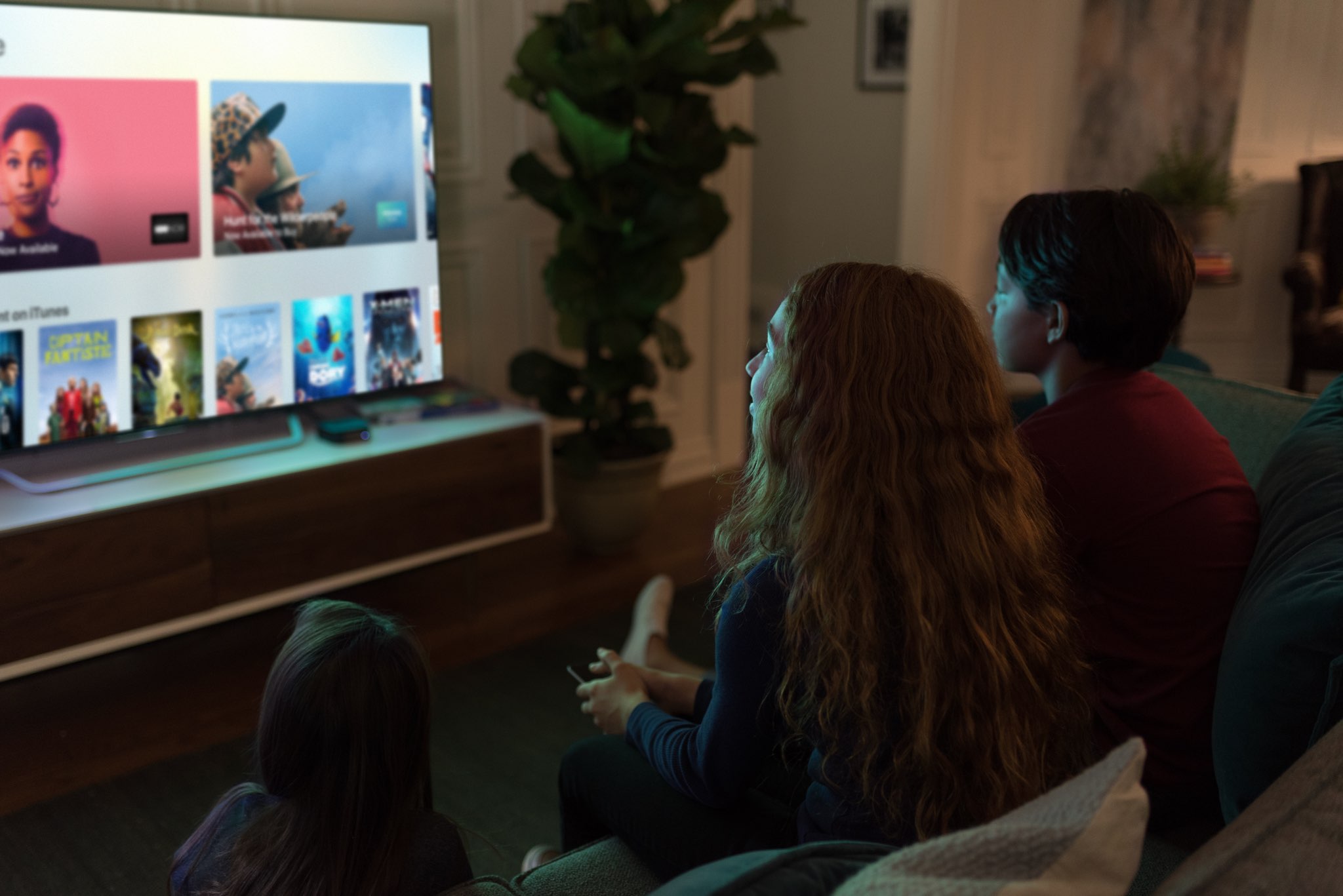 Reese Witherspoon and Jennifer Anniston were able to secure $1.25 million each per episode of their upcoming Apple morning-show drama, says a new report from The Hollywood Reporter.

The new drama that will “look at the lives of the people who help America wake up early in the morning” was reported on a few months back. At the time, Apple had ordered 20 episodes for the first season of the show.

Now we are hearing that Apple will be paying the leading ladies $1.25 million for each episode, totaling $25 million each for the initial order.

The new content strategy seems largely different from what we’ve seen so far from Apple, and it looks as though they are paying handedly for it.

If you are into the back-dealings of Hollywood, the rest of the original article is worth a read. It delves into the stars strategy to earn significant salary increases for he new season of Big Little Lies on HBO.

Since the original order of Big Little Lies was solely for one season, HBO had to re-up the talent’s contracts for the newly picked up season 2.

Nicole Kidman and Reese Witherspoon, the stars on Big Little Lies, were able to leverage Apple’s generous salaries for big payouts at HBO.

Head over to The Hollywood Reporter if you want the full scoop.