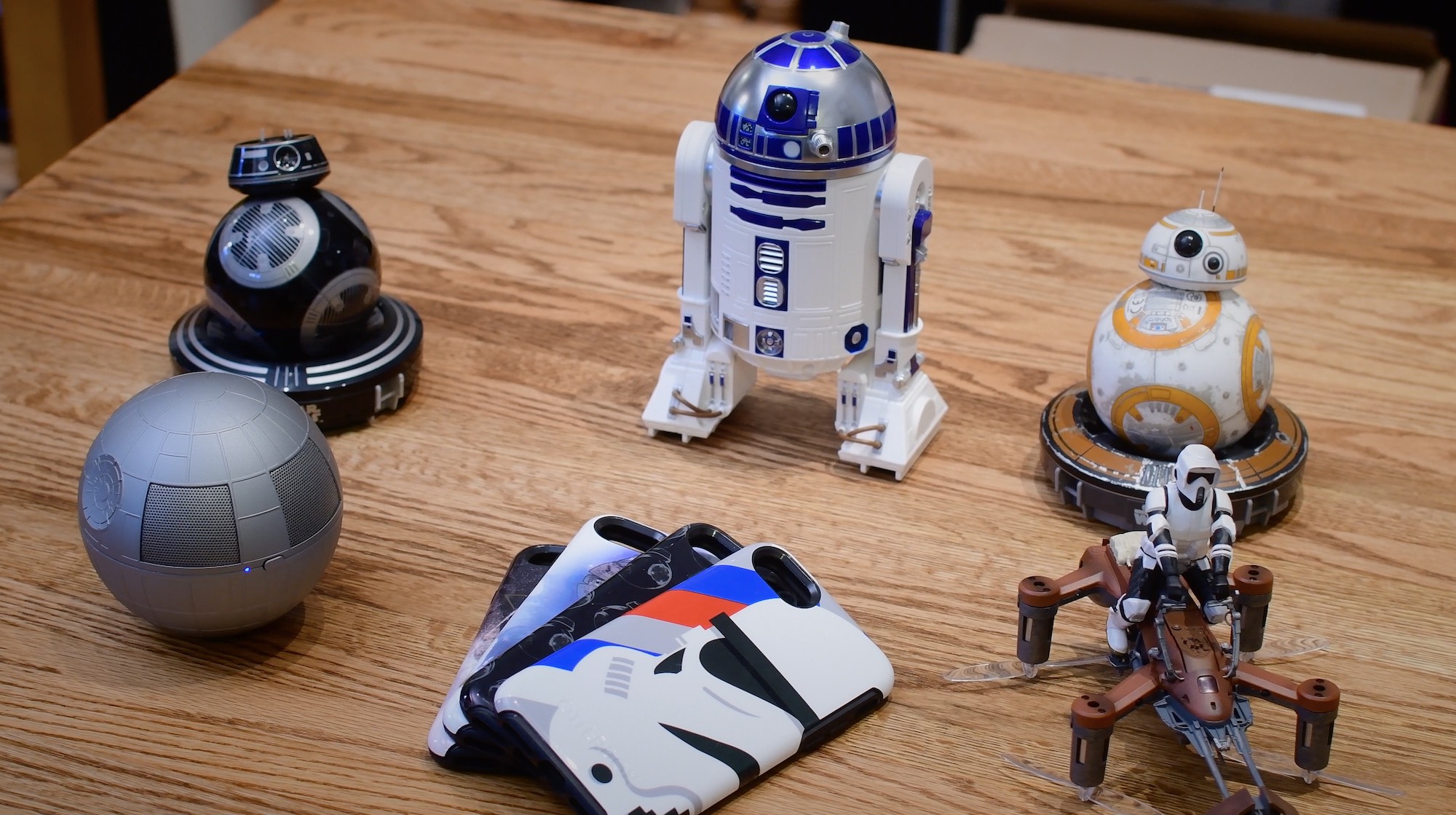 Now that Star Wars: The Last Jedi has hit theaters (and broken records), force fever is in full effect. It can be hard to wade through the endless stream of Star Wars merchandise, so we’ve done it for you. We’ve identified six great pieces of Star Wars gear that are perfect for any Apple fan, or gadget lover.

A lot of these gadgets are best to see for yourself. Check out the hands-on video with all of our favorite Star Wars gear.

I tested out the Propel 74-Z speeder bike battling drone. This was a special edition version that included a whole light and sound show when you crack the seal on the box. 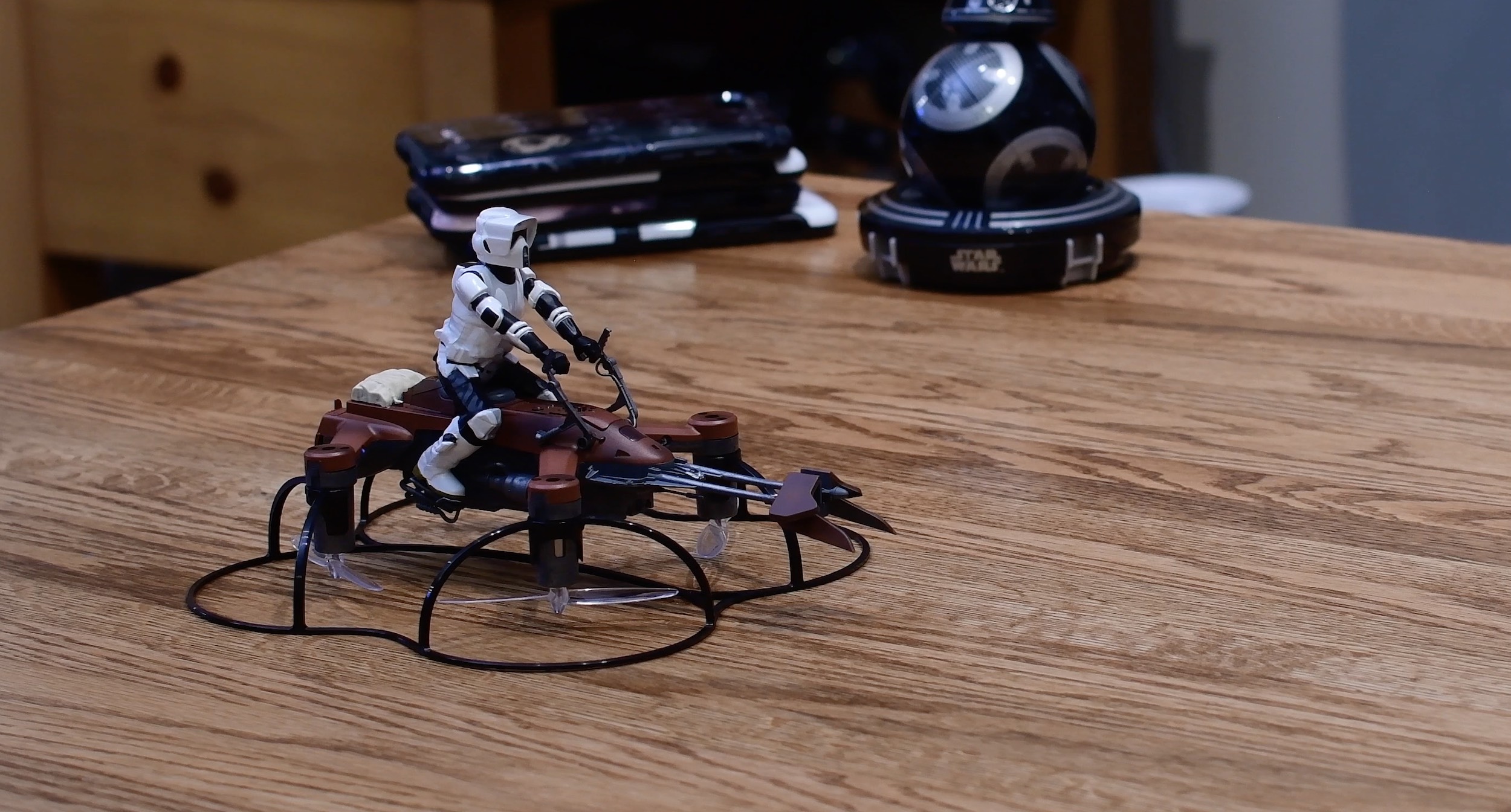 Once you open it, the box lights up, and the epic Star Wars theme song starts playing. This is the collectors display that you can keep your drone in if you choose.

Flying the drone is pretty simple with the included remote. The remote looks a little over-complicated, but you have additional buttons for controlling the music, as well as battling other drones. 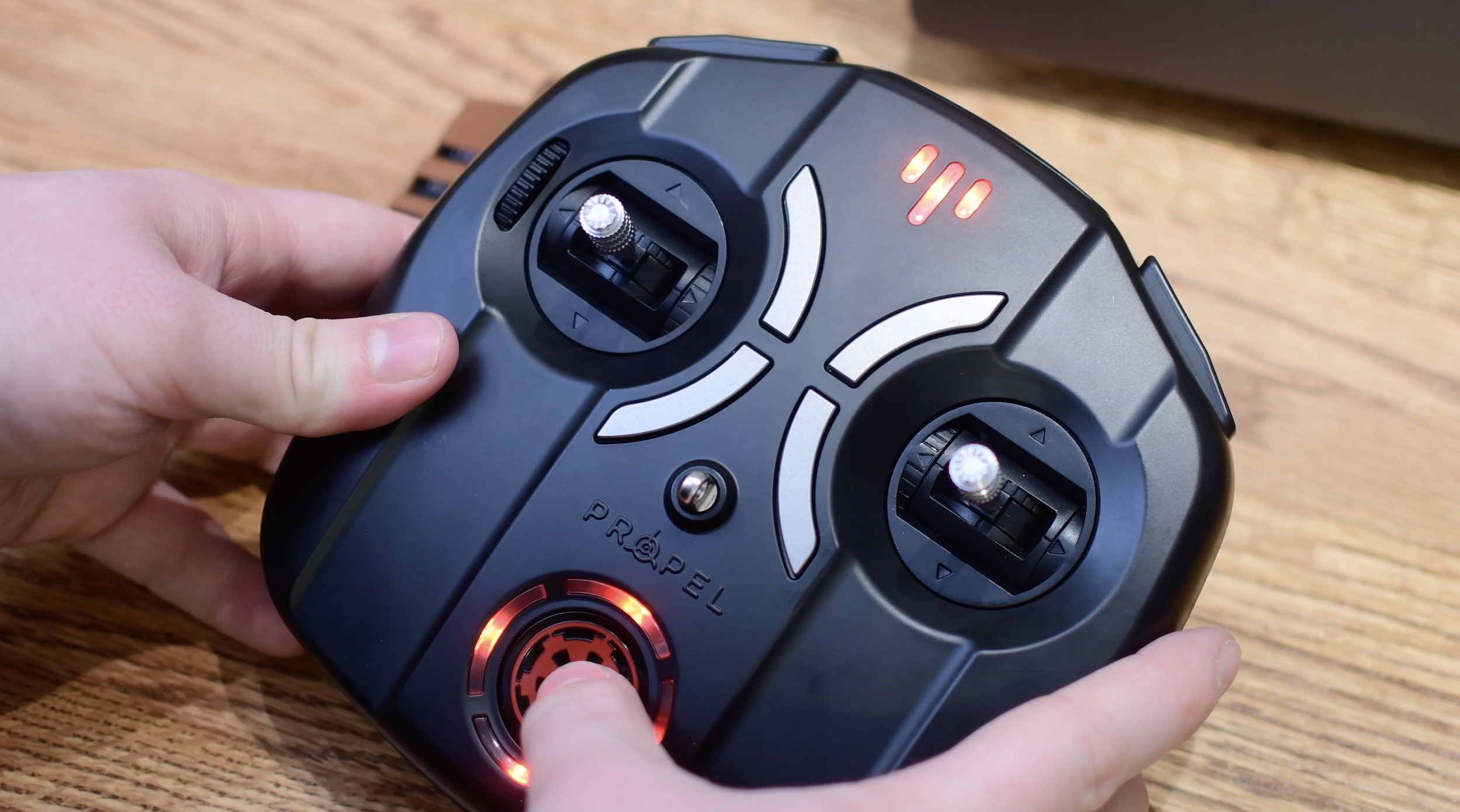 I was overwhelmingly impressed with the amount of detail that went into everything. The drone has hand-painted detail work, and it is even sealed with wax for collectors who want it in good condition. Even the instruction manual is laid out as an instruction manual for the storm troopers that would be reading it.

They have a few options other than the speeder bike, though that was my favorite. You can also pick up a Tie fighter, or an X-Wing.

My favorite droid in the galaxy is still R2-D2. That’s why I was so excited when Sphero announced that they’d be releasing a remote control R2 unit.

It has tons of detail work like the little lights on his head, and of course the characteristic R2-D2 sound effects. 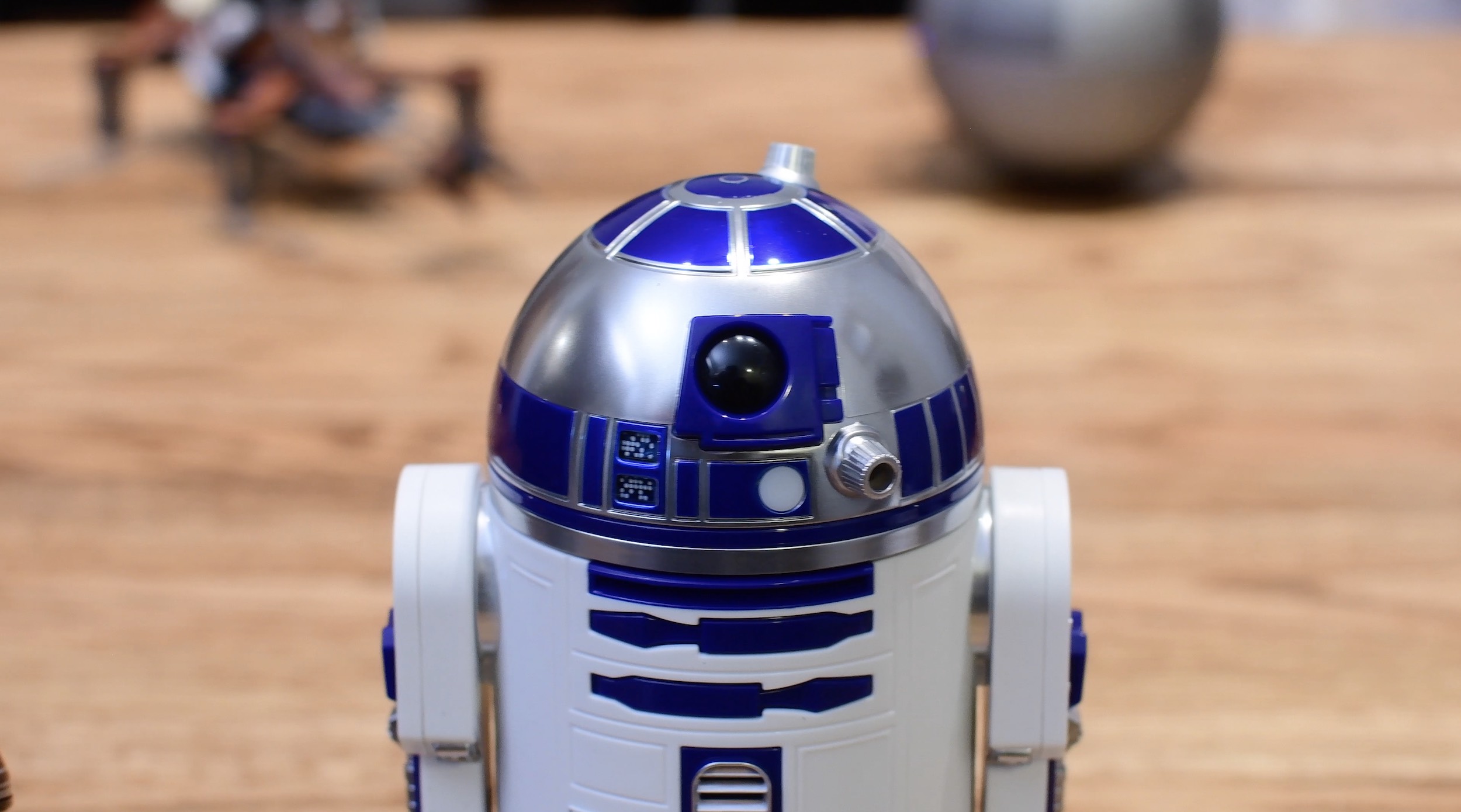 The tracks on each leg make it easy to control on nearly any surface, compared to the round bots that can have traction issues on hardwood floors.

The app has tons of additional tricks you can do with the little bot, and you can even learn to code. That makes it educational as well as awesome!

While I prefer my R2, there are large swaths of people who are solidly in the BB-8 camp. BB-8 stole hearts when he premiered in the Force Awakens a couple years back.

Sphero did an admirable job translating the on-screen droid into the real world. The little touches are amazing, and it is nearly magical as you control a physical BB-8 around your home.

The app has an endless amount of activities you can do with BB-8 including letting him explore on his own, trace routes that you draw, project holograms, learn to code, and even watch the Star Wars flicks with him. 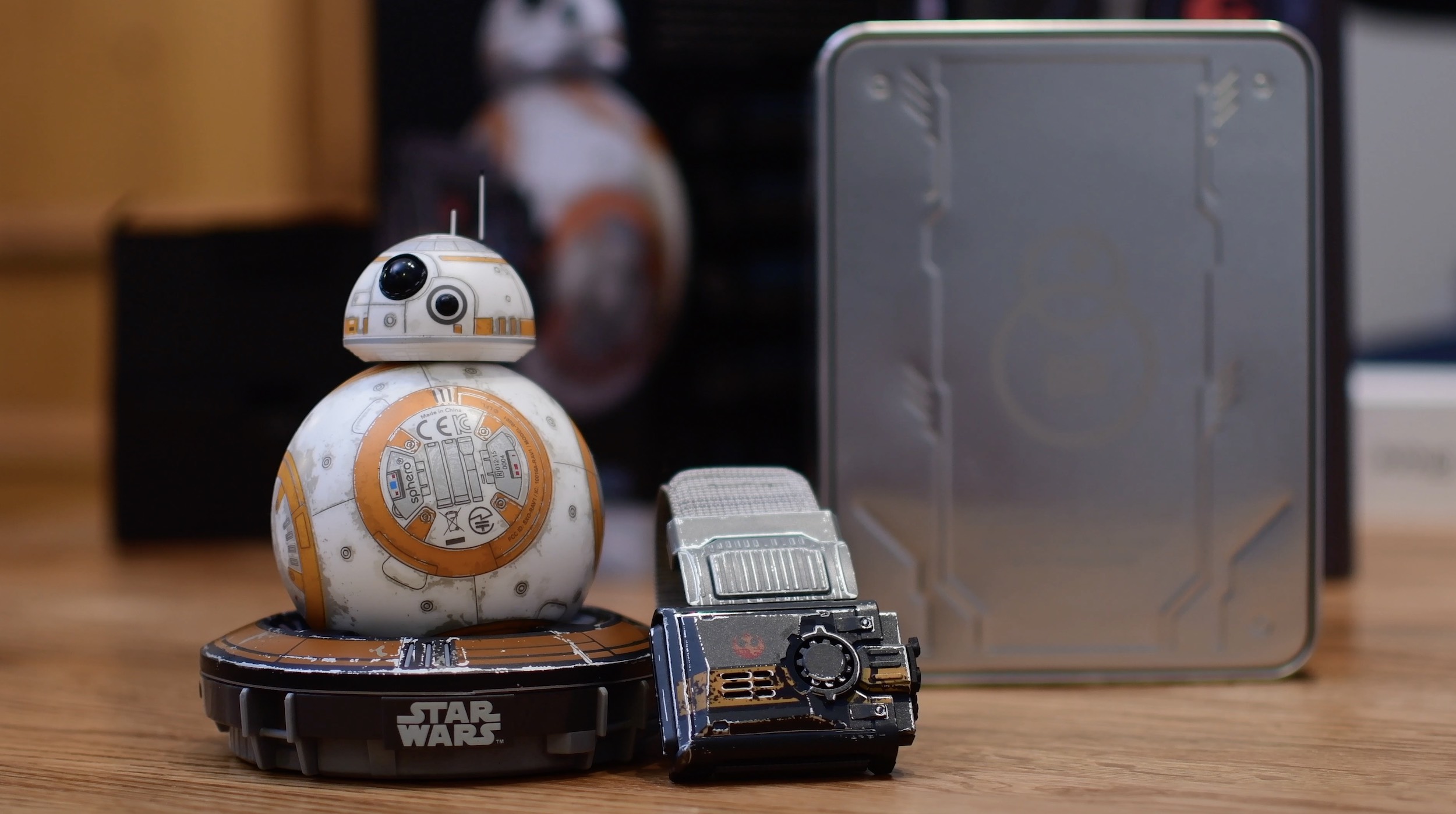 There are a couple different versions of the BB-8 droid, the standard version, as well as the special edition one. The special edition model is way cooler and also includes a metal case as well as the Force Band. The Force band allows you control BB-8 without your phone, just by waving your arm around. It also has the “battle worn” finish which is matte instead of glossy.

You can pick up the standard version for $129, or the more impressive special edition for the same price. 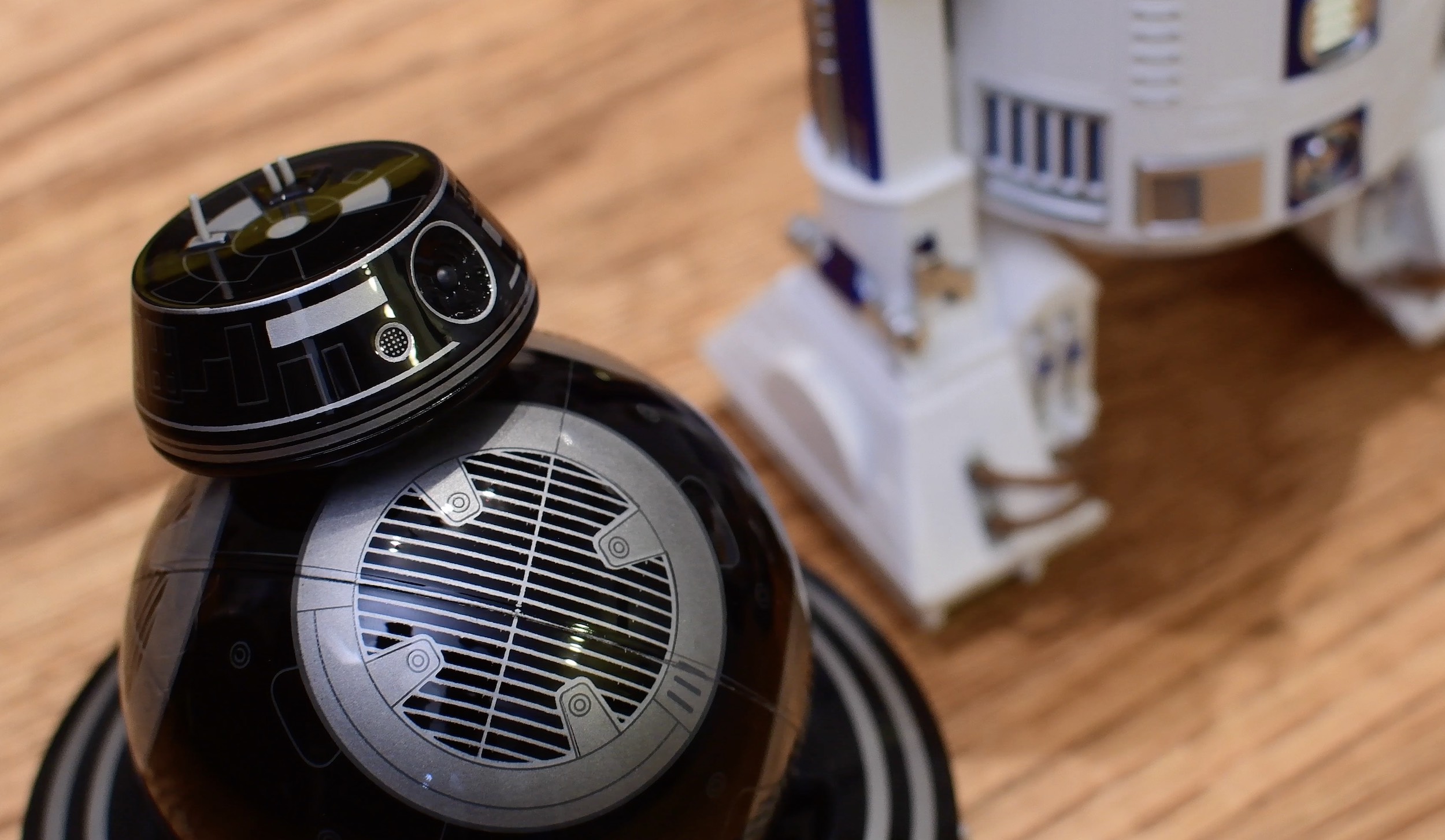 Last but not least are our evil mechanical friends. BB-9E and R2-Q5 are newer in the Star Wars saga, though they look sharp in their all black exteriors.

These representatives of the dark side are a great foil to the heroic BB-8 and R2-D2.

They have many of the same features as the other droids, but with their own look, sounds, and animations.

There are a host of different Star Wars cases out there, many overpriced simply because of the movie tie-in, while offering some pretty terrible protection.

If you are going to pick up some Star Wars cases for your phone, why not go with one of the most known, and respected case manufacturers?

OtterBox has a whole lineup of Star Wars-themed cases out for the iPhone 7/8 and iPhone 7 Plus/8 Plus.

They are all pretty awesome, though the storm trooper one sticks out as my favorite.

Unfortunately, right now they aren’t available for the iPhone X, though OtterBox assured me they were working on it and would be released soon.

Ever wanted to own your own Death Star? Thanks to Plox, you can. 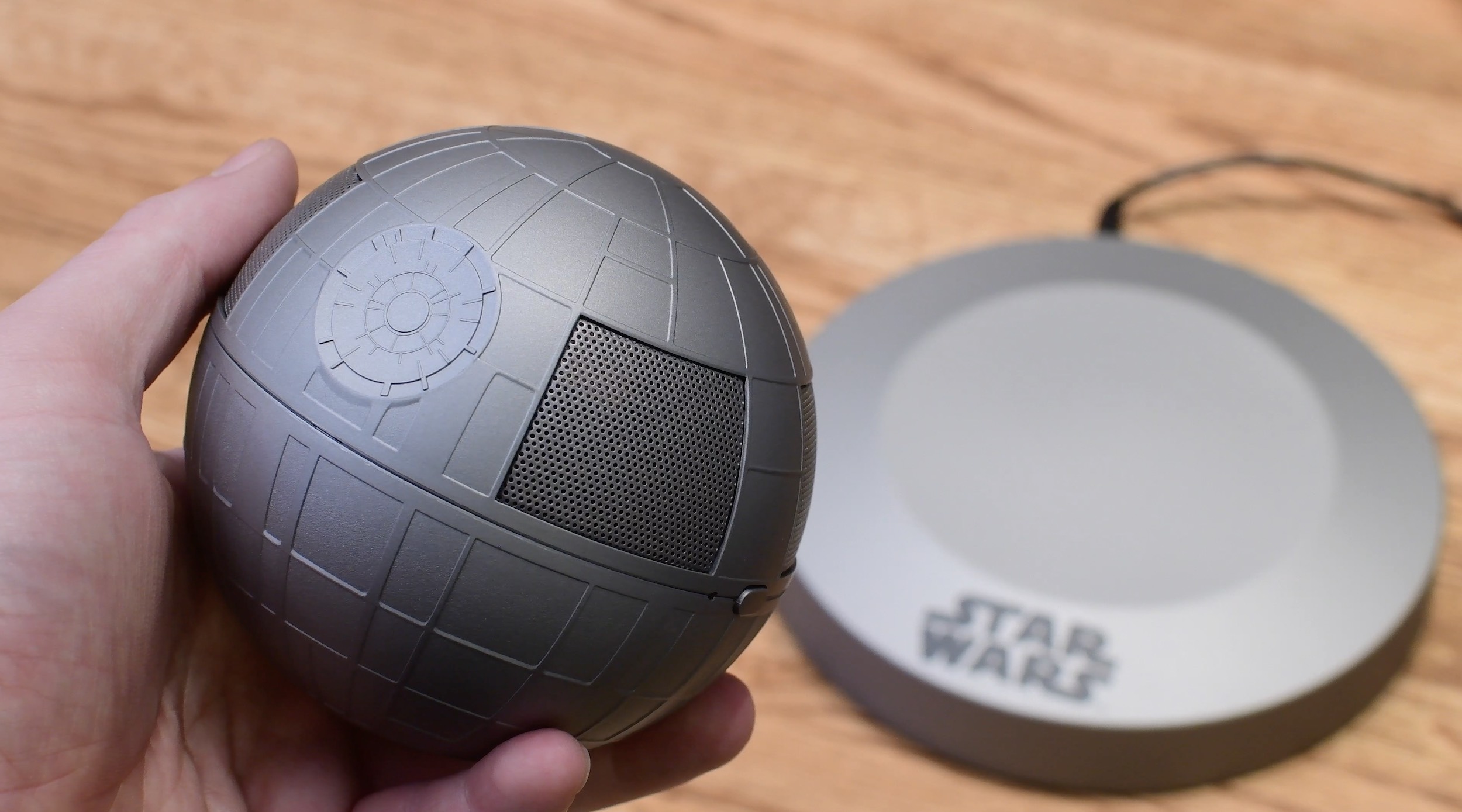 This speaker magnetically hovers above its base, and is able to rotate in mid-air.

The speaker ports are on all sides, which gives you 360º of audio.

This is surely a display piece that will look great on any shelf. 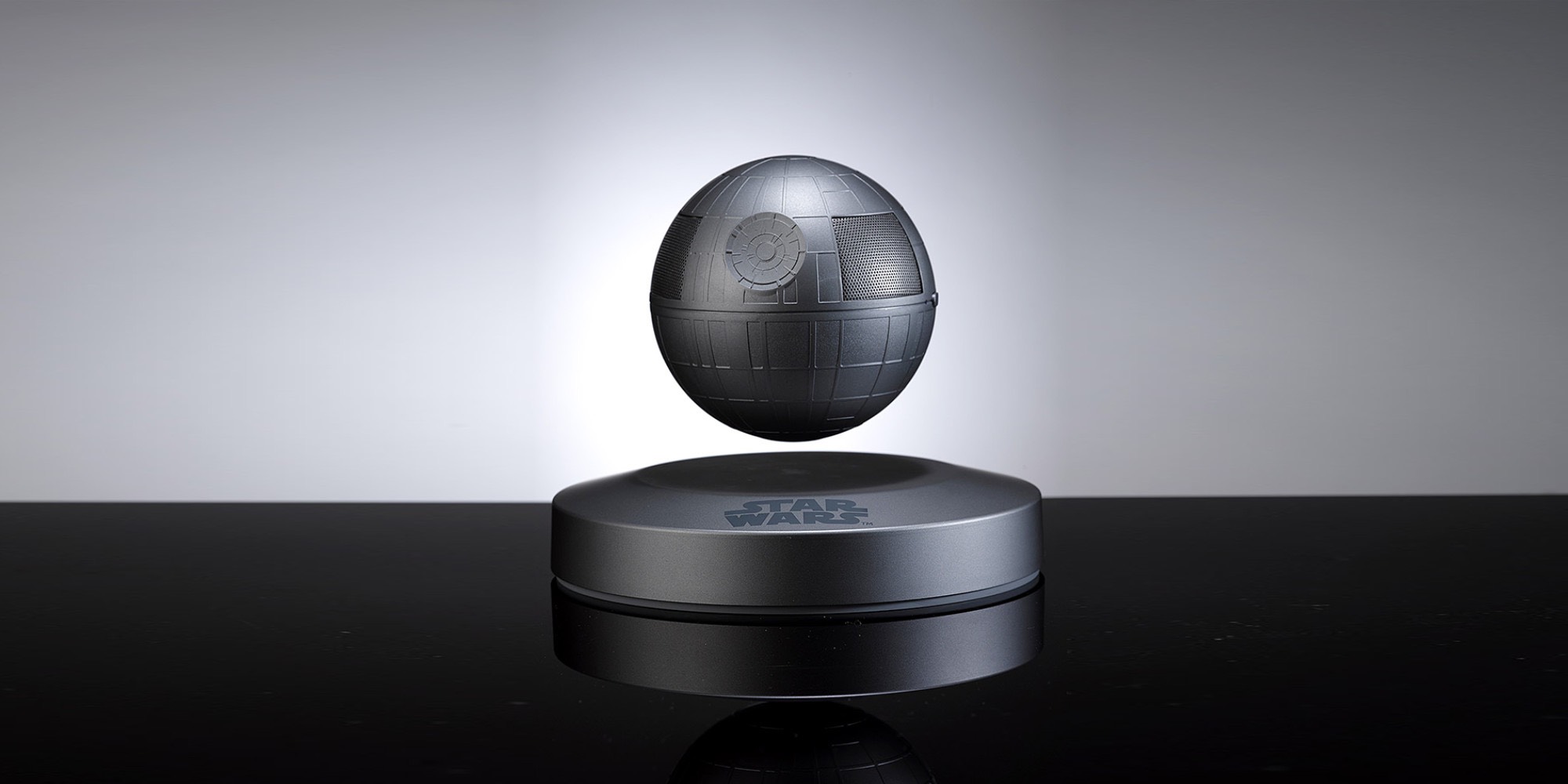 Since it is Bluetooth, you can connect to almost any modern device like your Mac, Apple TV, iPhone, iPad, or Apple Watch.

For the size, it also sounds quite good. I can see how audio quality could be lacking a little bit compared to other speakers in the price range, but if you are getting this, it is for the cool-floating-Death-Star factor.

Any (or all) of these are great gifts to yourself, or to any other Star Wars fan. They are unique, and perfect for any gadget lover. 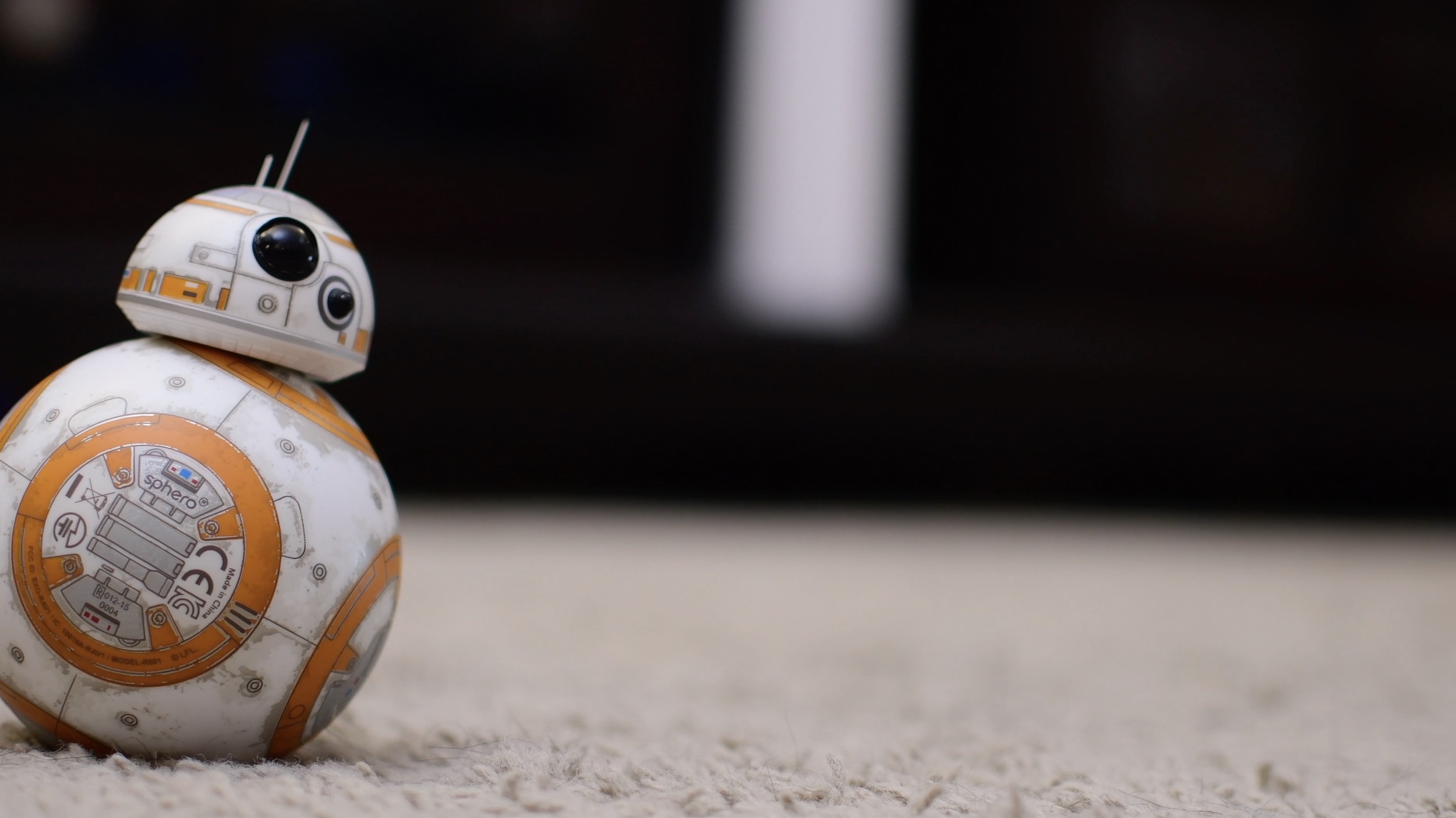 Let us know which of these sticks out as your favorite, or if you’ve got another option that we haven’t listed.