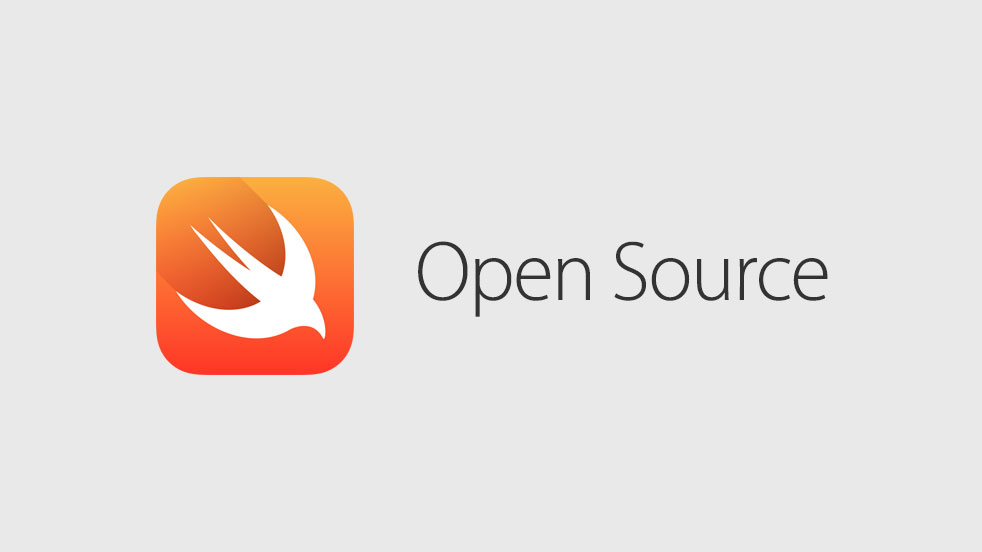 Google has been quite cagey about their forthcoming operating system, Fuschia. Neither confirming its existence in any official capacity, or saying what its purpose is. All the while, developing it publicly out in the open. Though we still don’t know what it will be used for, we can see from the code repositories that one unique feature is coming: Swift support.

The Apple-designed programming language was open-sourced by Apple to allow anyone to contribute to the project. Developers could fork the code, make changes and improvements, then submit a pull request to have those changes merged upstream into the official copy of Swift. That is exactly what Google has been doing.

They’ve recently submitted a pull request to the main Swift repo that carries the changes to add initial support for their upcoming Fuchsia OS.

Google even has an example Swift app running on Fuchsia that prints out some emoji and other characters.

And my team is adding support to Swift to target Fuchsia. https://t.co/ziGwc11yih

This doesn’t mean that any application written in Swift will immediately work on Fuchsia OS. iOS is still a closed ecosystem. Apps written for iPhones and iPad utilize closed private libraries, making them useless on another operating system.

That said, it would make it slightly easier to developer for different platforms.

For instance, a developer could write the core app in Swift, then simply design a different UI for each platform, using the appropriate private libraries.

Cross platform applications have a messy history, with many companies looking at the best way to economically develop for multiple platforms at once. Often, they use a Javascript approach, then compile the app for each distribution method. Unfortunately, these are essentially web apps that don’t perform nearly as good as their native counterparts.

It may be a while until we find out what Fuchsia OS will be used for, or what it could replace. Android? Chrome OS? Only time will tell for sure, but one thing we know now is that it should be slightly easier for developers to support it, building on existing languages like Swift.