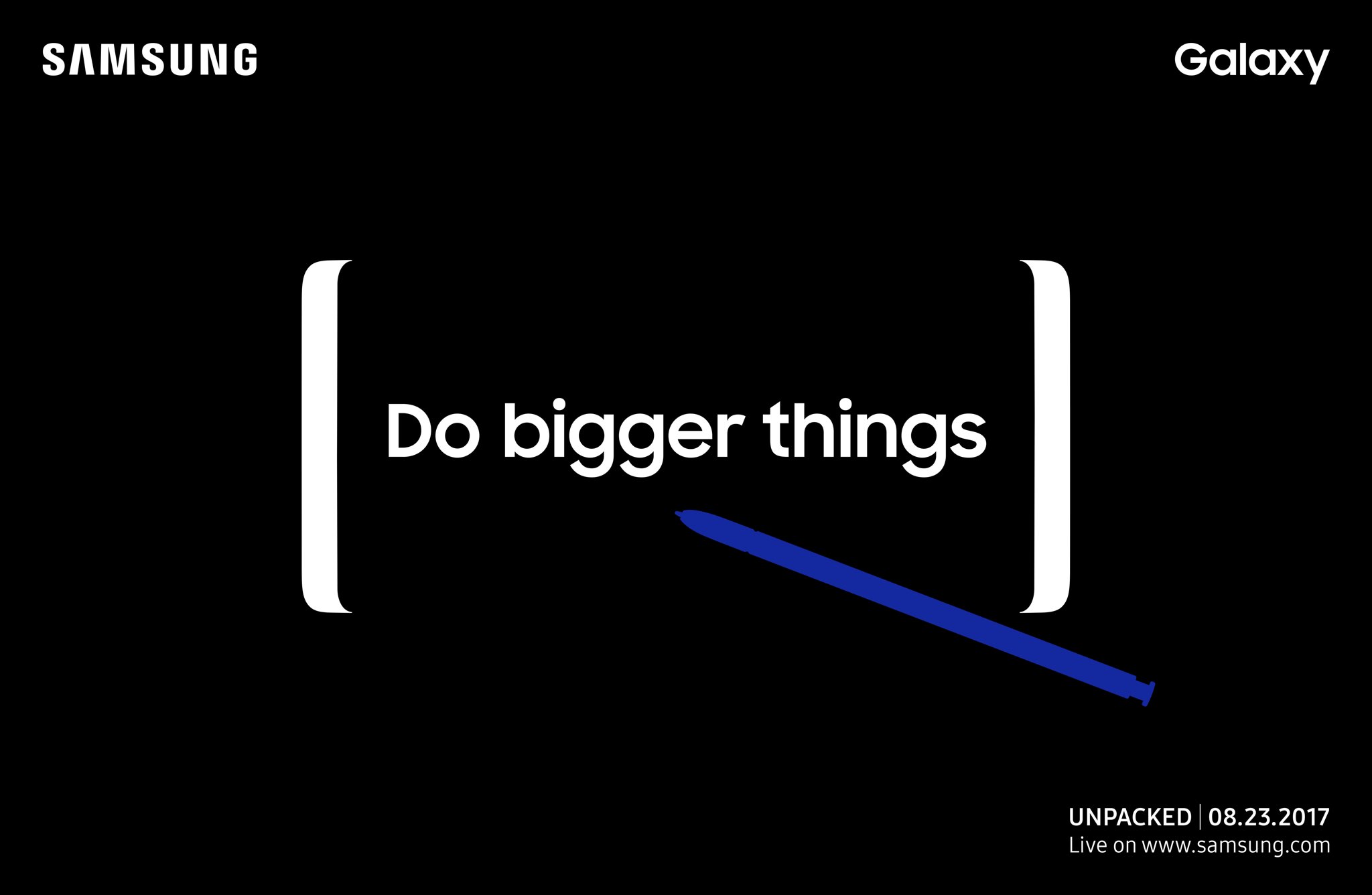 Kwon Oh-hyun will relinquish his roles as Samsung Electronics’ CEO, vice chairman, and the head of its components business.

The following is a quote from a letter Oh-hyun sent to employees:

As we are confronted with unprecedented crisis inside out, I believe that time has now come for the company start anew, with a new spirit and young leadership to better respond to challenges arising from the rapidly changing IT industry.

The “unprecedented crisis” likely refers to Jay Y Lee, the heir of the Samsung empire, being recently sentenced to five years in prison for bribery and perjury after he was found guilty of overseeing payments to foundations run by South Korea’s former president.

Oh-hyun is expected to leave all roles by March of next year after nearly 32 years with the company. No replacement has been named yet.