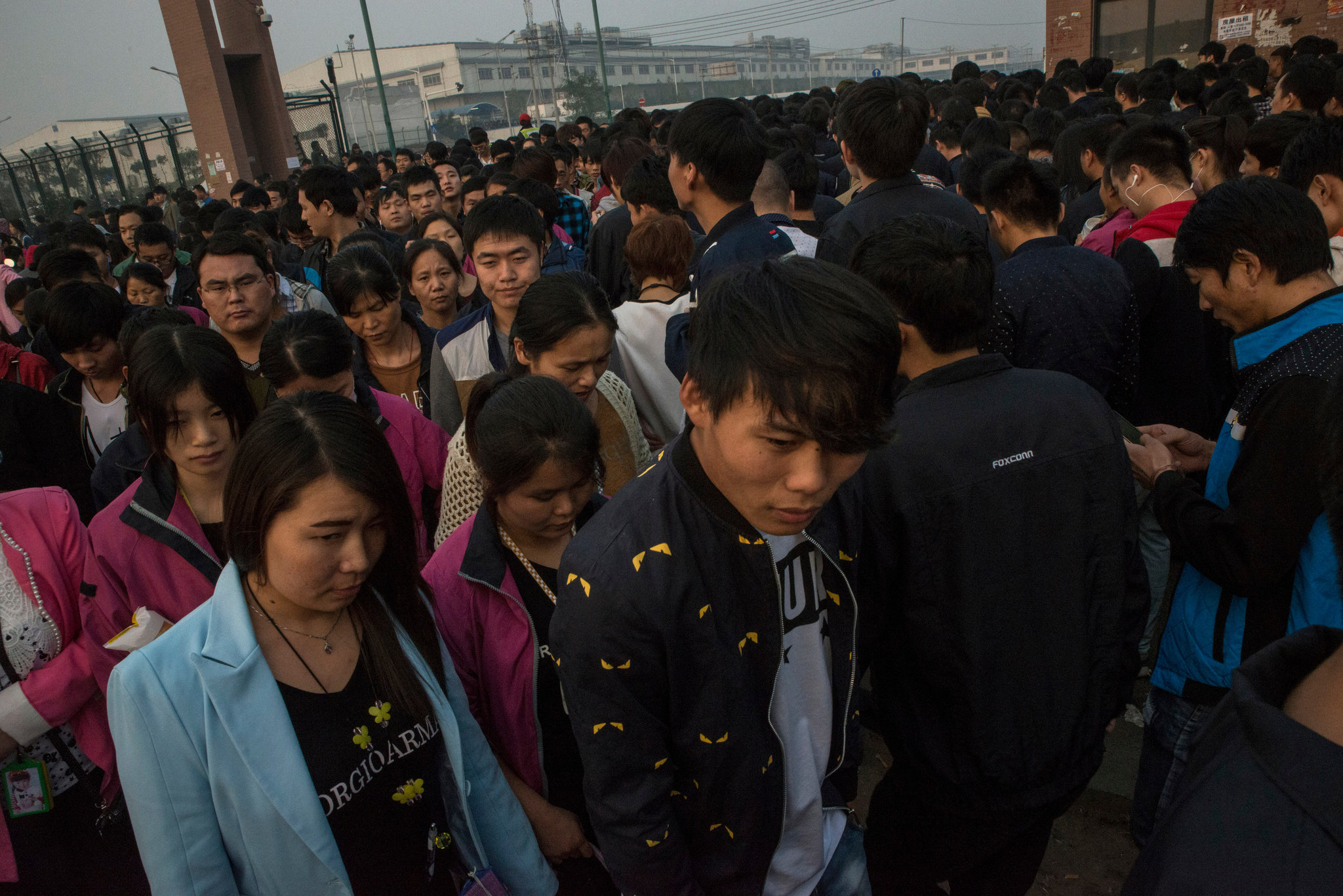 Apple’s contract manufacturer Foxconn is taking advantage of its acquisition of Sharp as the Japanese giant plans to set up an OLED production line in Zhengzhou, a city of six million people in an impoverished region of northern China, according to a report by Japan-based Nikkei that was cited Monday by trade publication DigiTimes.

Sharp will invest a reported 100 billion yen, or about $864 million, to set up the OLED production line with mass production scheduled to begin in 2019.

Although Nikkei stopped short of linking the facility to Apple, Foxconn assembles iPhones at the Zhengzhou plant so it’s fairly safe to assume that Sharp’s expanding OLED capacity will be aimed at supplying OLED panels for upcoming iPhone models.

Japanese supplier Sakai Display Products has reportedly invested 57 billion yet to set up an OLED trial production line and will kick off volume production in 2018.

Foxconn and Sharp are Sakai’s shareholders.

A recent report by The New York Times which delved into the inner workings of Foxconn’s iPhone manufacturing facility in Zhengzhou has revealed that the facility can churn out half a million iPhones per day at peak.

Referred to as “iPhone City” by the locals, the Zhengzhou facility is responsible for half the world’s iPhone output.

Photo: Workers leaving the night shift at Foxconn’s factory in Zhengzhou cross paths with those arriving for the early shift. Credit: Gilles Sabrié for The New York Times.