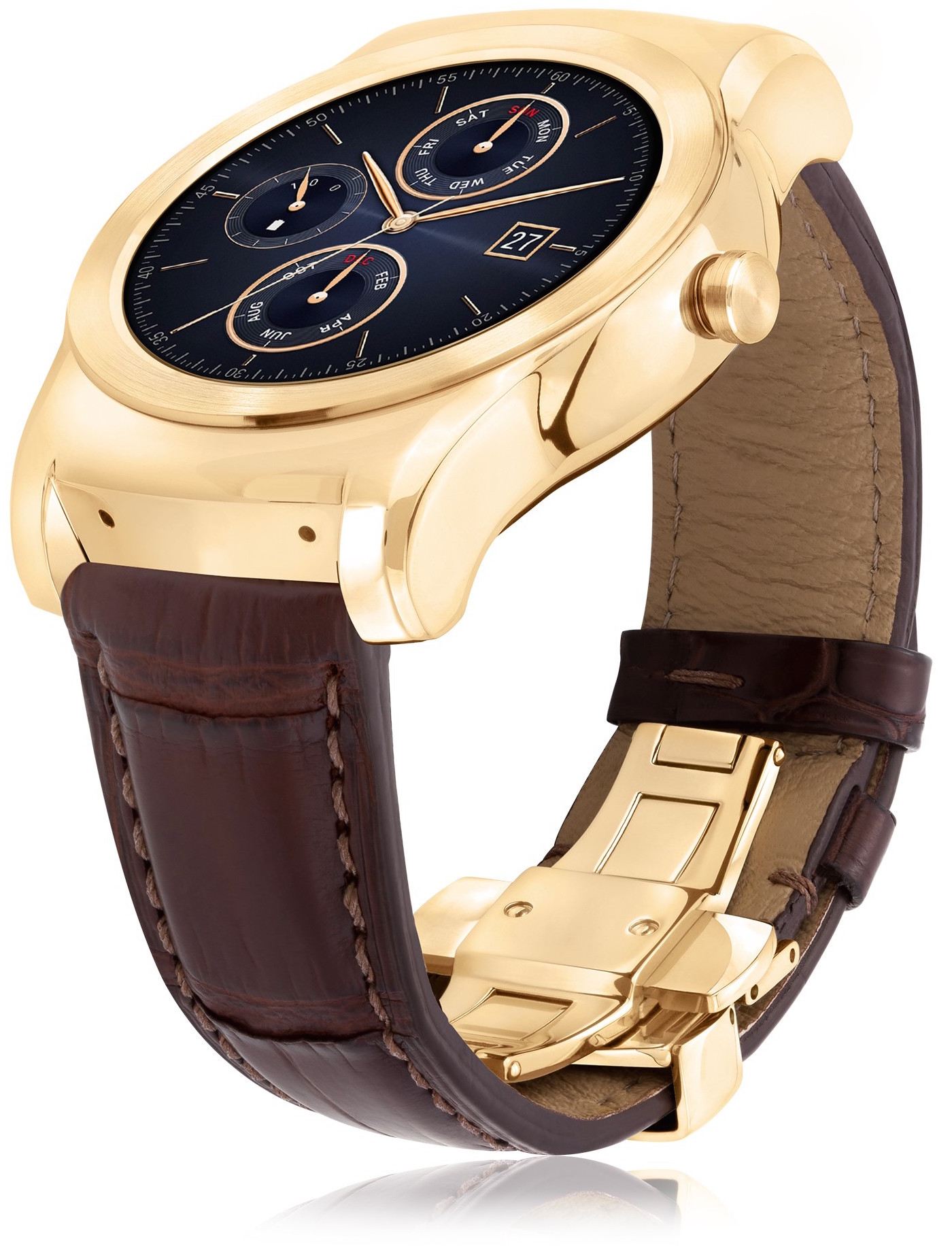 Android Police ran a story two days ago, that’s now picking up traction, learning from supposedly reliable sources that Google is secretly developing a pair of smartwatches—code-named “Angelfish” and “Swordfish”—that will run its latest Android Wear software, have circular displays and more.

One of the devices, ”Angelfish”, is said to have a subdued but sporty look and include a built-in heart rate sensor, embedded LTE cellular connectivity and GPS for truly standalone operation.

That device should be 43.5mm in diameter and apparently has visible lugs and a curved body, bearing similarities to the Motorola Moto 360 smartwatch. The device has a circular button at the side accompanied by a pair of smaller buttons, presumably for navigating the Android Wear software.

As mentioned, the devices will run the latest Android Wear 2.0 software previewed at Google I/O 2016 and—you guessed right—Google Assistant which will likely be marketed as one of its killer features.

Android Police gave this rumor a confidence level of 9 out of 10.

“We are extremely confident Google is in the process of prototyping these in-house Wear devices, and have confirmation of their existence from multiple sources,” reads the article.

“We are subtracting a point from our confidence because of the ongoing development occurring for these devices, and the possibility that they may change or that one or both may be cancelled (or delayed), as well as the fact that we are unable to share our primary source information for this post.”

The site did not mention possible price point or release date for these likely-to-be Nexus-branded smartwatches and Google declined comment.