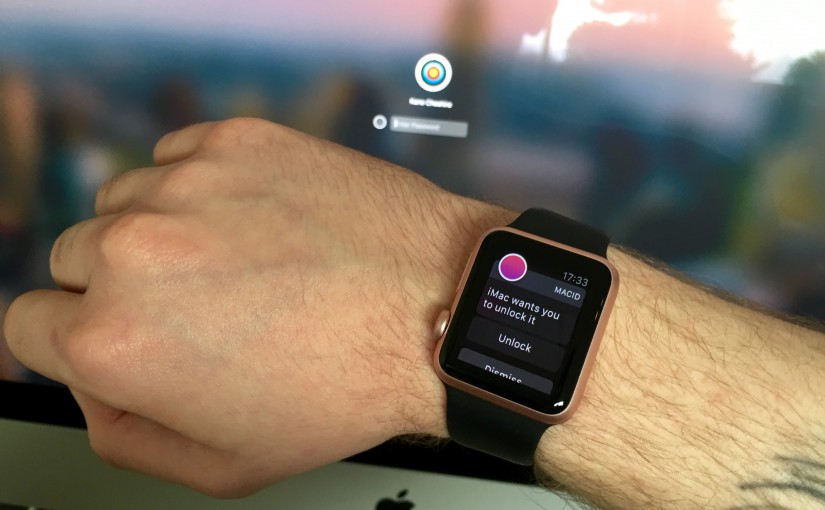 MacID, the popular app for iPhone and iPad that lets you use Touch ID or your Apple Watch (and yes, even your Pebble) to unlock your Mac over a Bluetooth connection, is on sale in the App Store this week for 75% off the usual price.

The app received an important update over the weekend with support for new features found in iOS 9.3 and watchOS 2.2, giving users the ability to configure multiple Apple Watches with MacID and use them to unlock their Mac.

Marked at just $0.99 for a limited time, you can grab MacID and start using your iOS device’s Touch ID sensor or Apple Watch to unlock your Mac instead of typing in a password each time it locks itself.

MacID – my favorite way to unlock my Mac 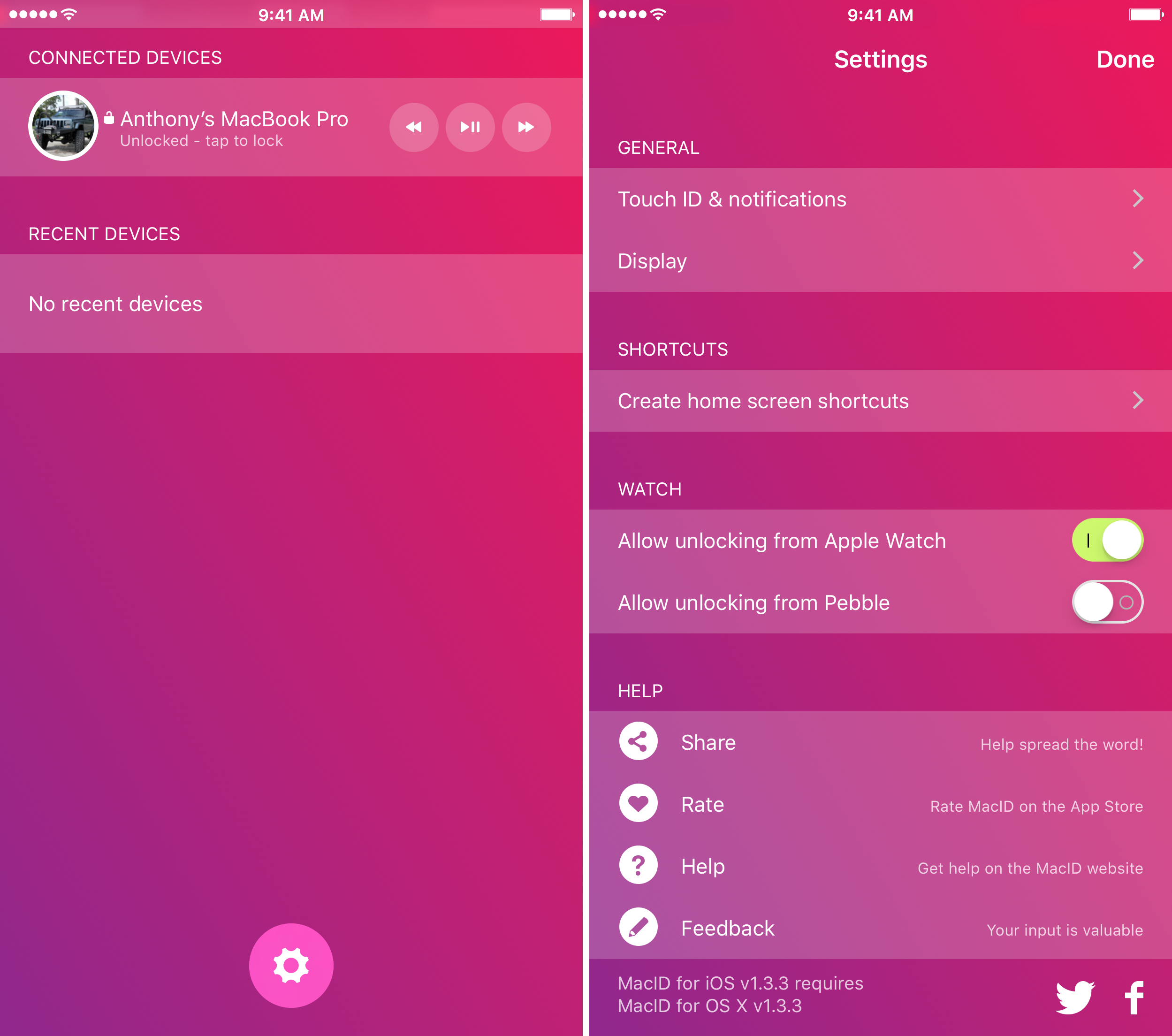 Kane Cheshire, the wonderful developer behind MacID is great with keeping the software updated with bug fixes, reliability improvements, and UI enhancements. This sale has come to be a reality because he’s celebrating his 29th Birthday this week – Happy Birthday Kane!

I’ve written about MacID oodles of times. It has been featured in my must-have apps for Mac list, my apps I have set to run at system startup on my Mac list, and if I ever made a top 5 apps for iPhone, it would make that list too for sure.

The handy ability of the app’s Tap To Unlock feature is a great plus for me on top of being able to use my Touch ID sensor or Apple Watch to unlock my Mac. The fact of the matter is, I use MacID so much that I can’t recommend the software to Mac and iOS users enough.

To make things even better, MacID communicates with your devices using a very energy-efficient Bluetooth connection. MacID runs in the background, giving you a great user experience for unlocking your Mac and your battery won’t even flinch on neither your Mac or iOS device.

MacID also lets you control media playing on your Mac via your iOS devices, as well as send clipboard text to and from devices, and manage distance settings for when your Mac will fall asleep or wake up depending on how close you are to them. Snazzy stuff!

Grab the app while it’s on sale

Because Kane is celebrating his Birthday in a big way this week, MacID customers can save $3 on their purchase from the App Store. It’s typically $3.99 on any normal day and will be just $0.99 though the rest of the week as of this writing.

That’s a great price for MacID for iOS, and you can rest assured knowing that there will be many free updates to come that continue to improve on the feature set of the app and improve its usability.

Also keep in mind, you’ll have to download the free MacID software on your Mac for your iOS device and Apple Watch to be used to unlock your Mac over the Bluetooth connection.

On that note, will you be grabbing MacID this week while it’s on sale for just $0.99? Share in the comments below!