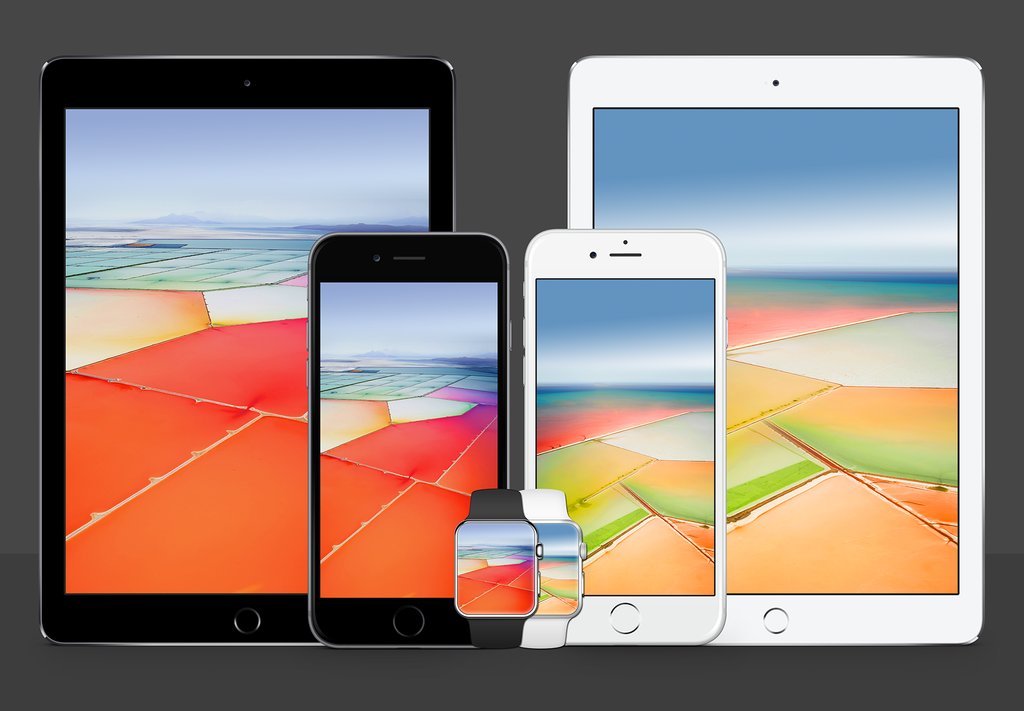 We are excited to bring you a spectacular set of images for Wallpapers of the Week. Last Monday, Apple announced iPhone SE and the new iPad Pro, which comes now in 9.7″ versions. Once the devices were highlighted on the website, several new wallpapers appeared on the device advertisements. Only a couple of hours later, I was getting pinged with hopeful iDB readers, trying to download the new images.

Thanks to some work from our loyal readers, I was able to snag these wallpapers and am excited to offer them to you. Not only are the advertised wallpapers included below, you can also download wallpaper versions from the shot-on iPhone SE image gallery, which is featured on the Apple product page. Step inside for your downloads.

The following images are a compilation of work from several people who interacted with me via Twitter @jim_gresham, on the days after the official announcement. Below, the orange and blue flower, on a black background, was sent to me by several people. I am trying to get everyone a shout out, sorry if I accidentally leave you off the list: @AR72014; @Quentin_IOS; @mukundbhatla; @cessi1212; @Shravster. The linked image, in particular, was the best submitted image. It isn’t the highest quality, as it was poached from the Apple website, but it has been cleaned up. The following splash image was posted via @AR72014 and he was the only one to send over an Apple Watch version. 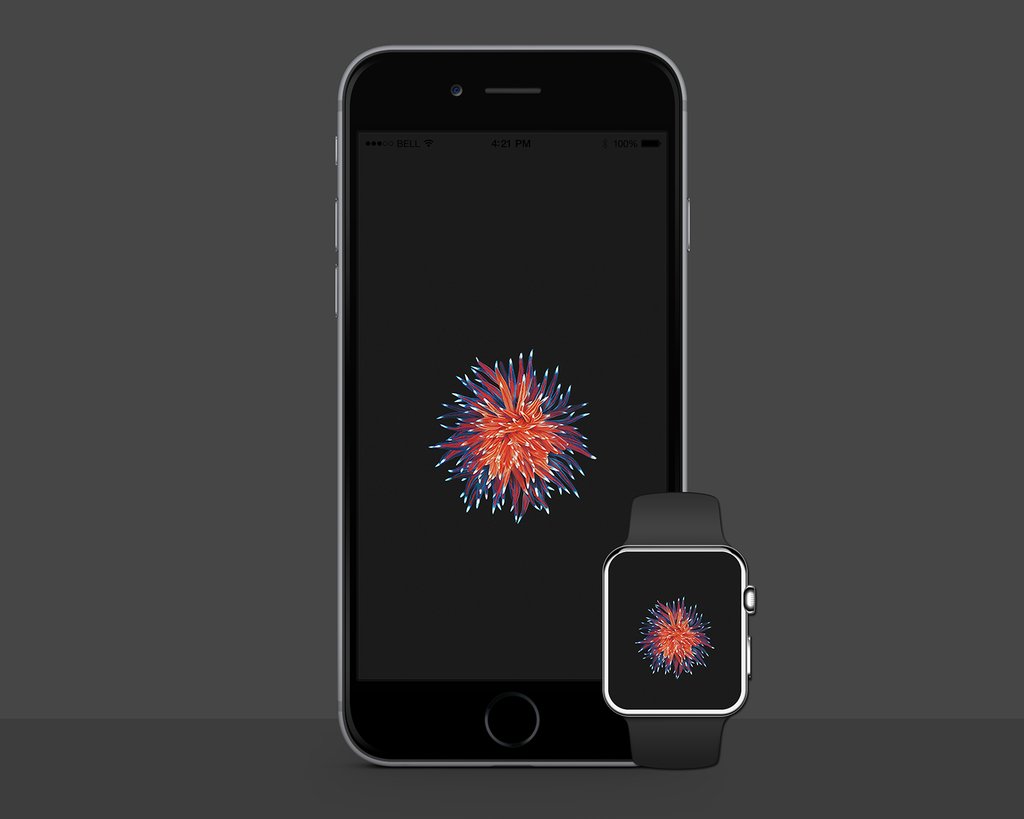 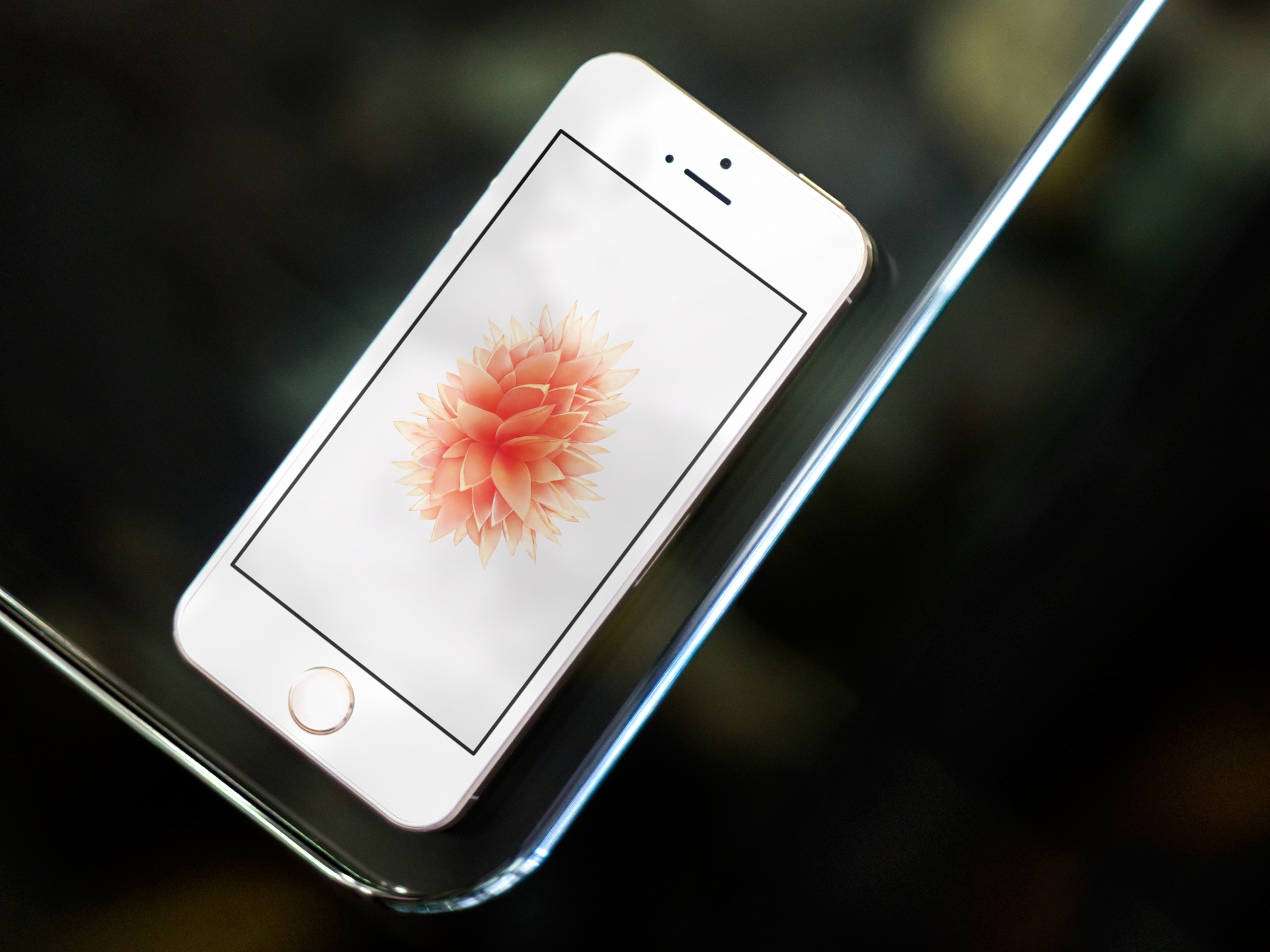 The next set of wallpapers are gleaned from the iPhone SE advertising gallery page, that highlights images shot with the iPhone SE camera. A panning gallery window cycles through images that have since been accessed and turned into the following wallpapers by @Axinen. Check out his full website for additional work. 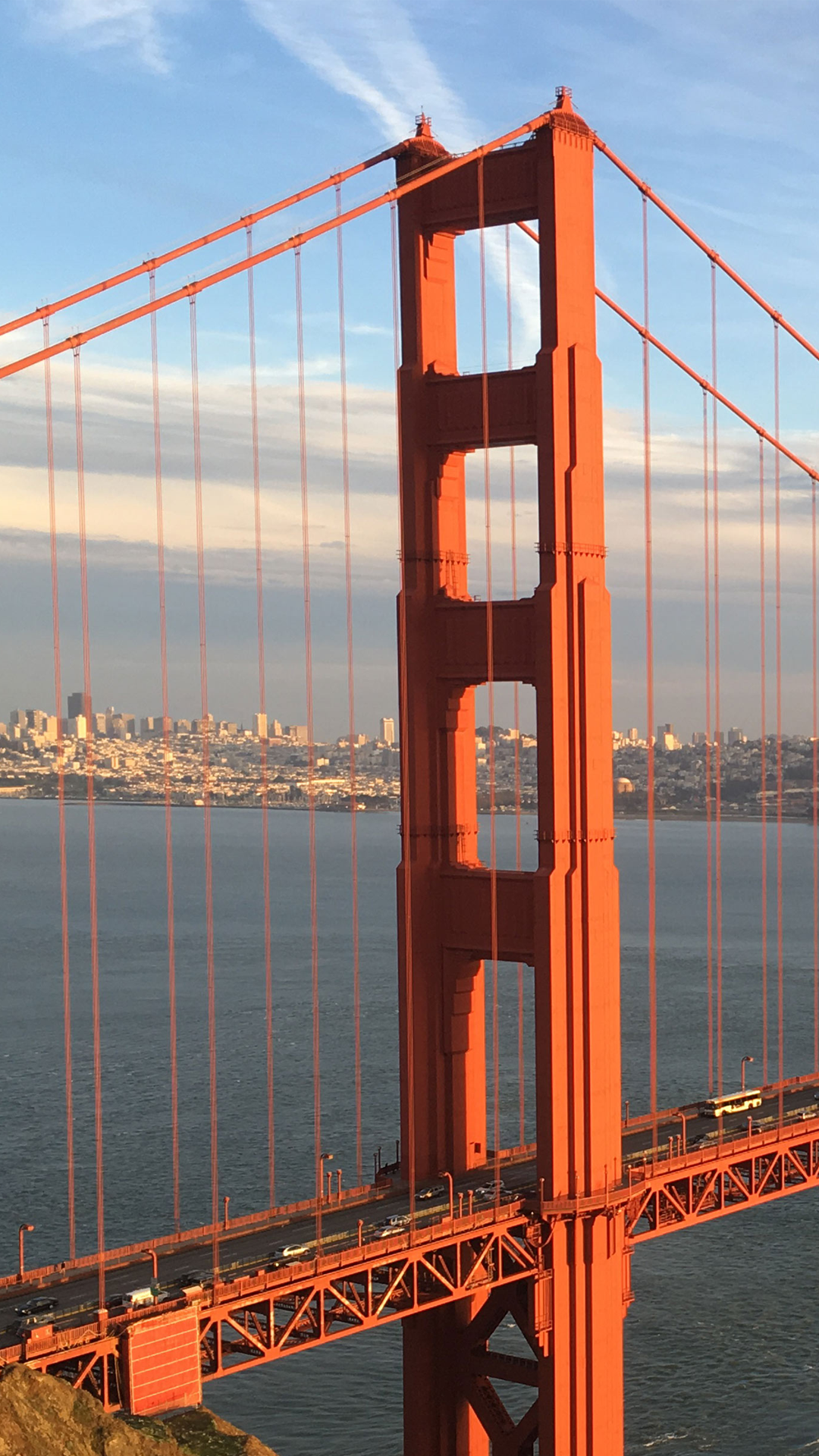 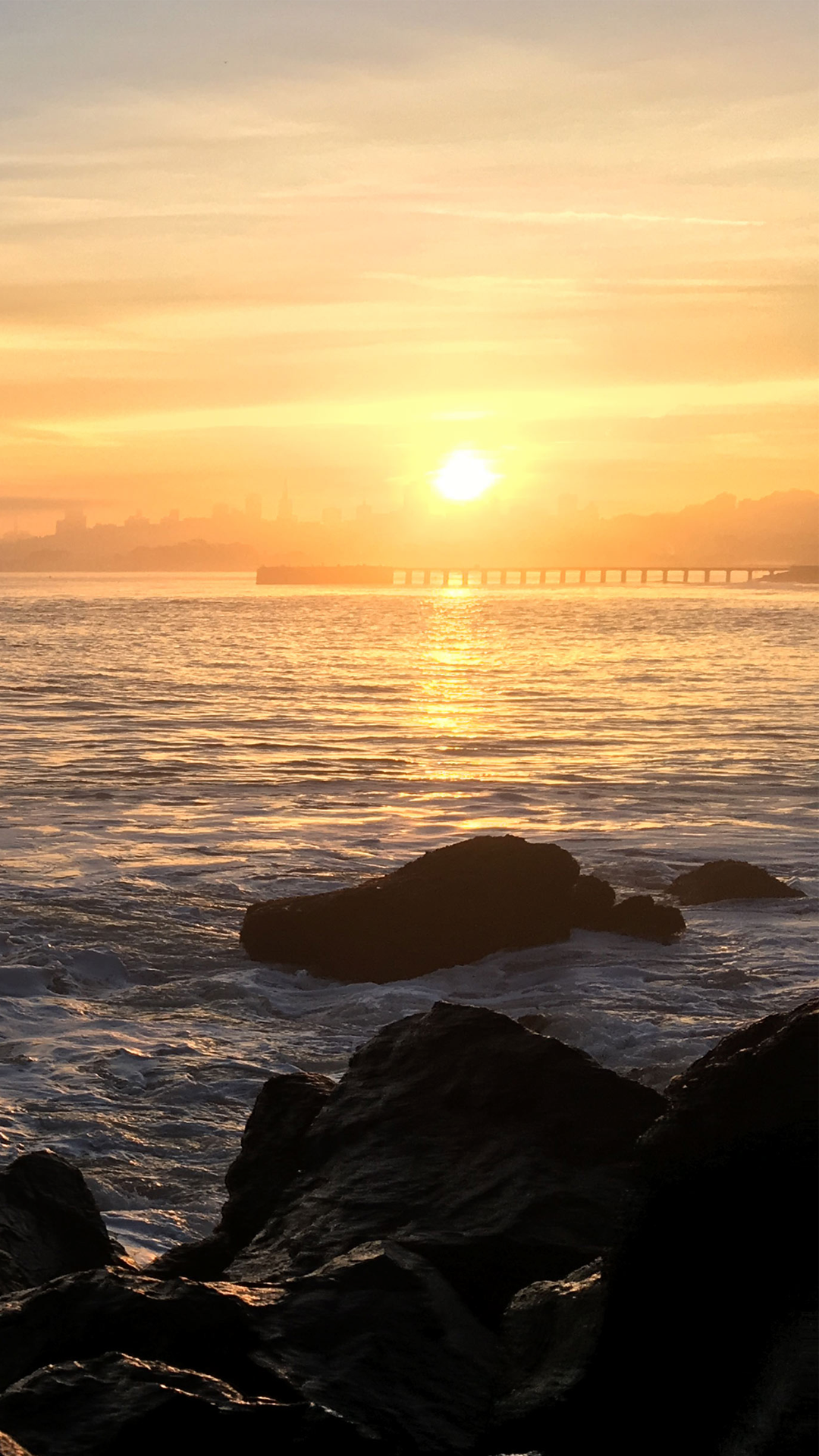 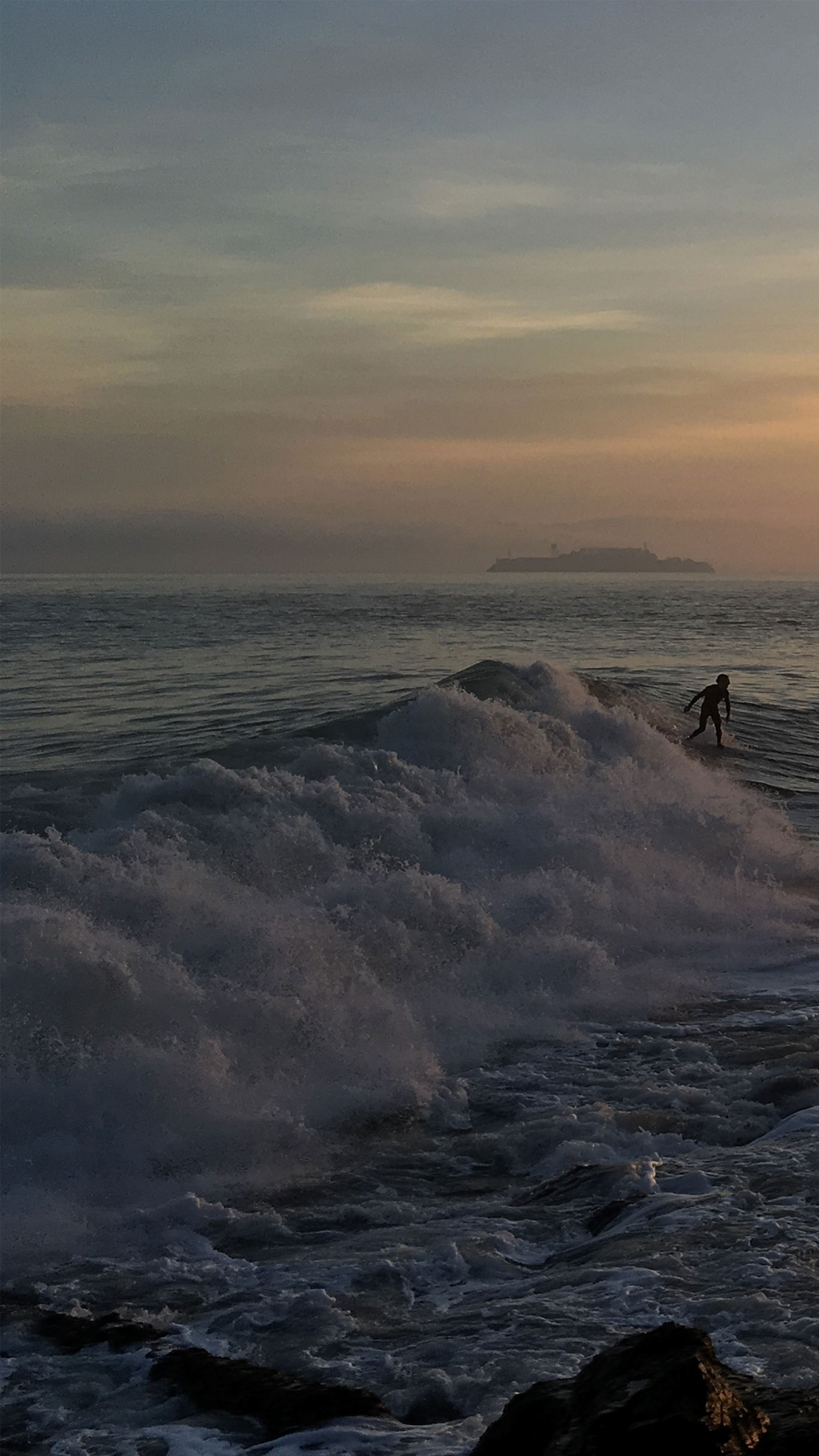 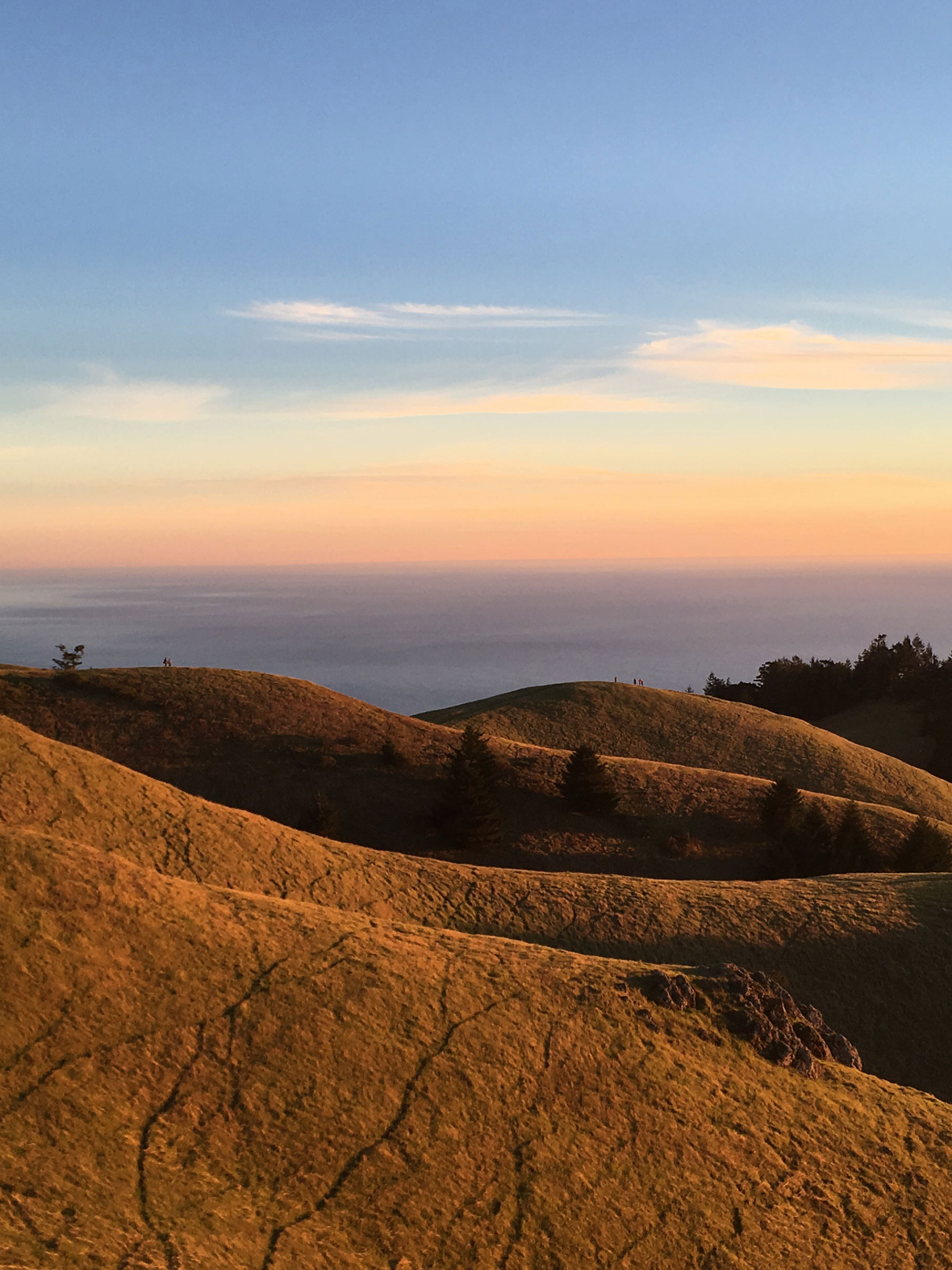 Next up, these two wallpapers were shown on the iPad Pro slides during the March Apple Event. The wallpapers were optimized by @AR72014 and available below for Apple Watch, iPhone, and iPad.