KGI Securities analyst Ming-Chi Kuo, the most reliable Apple analyst out there, wrote in a note to clients Monday that Apple’s 2016 iPhone—call it an ‘iPhone 7’ if you will—will be even thinner than the current iPhone 6.

According to the report, a copy of which was provided to AppleInsider, the iPhone 7 should be just as thin as the recently released sixth-generation iPod touch and roughly in line with the iPad Air 2.

Here’s a quick look at the thickness of current-generation iOS device:

The iPhone 7 should have a thickness of somewhere between 6.0mm and 6.5mm, as per Kuo. Assuming he’s right, Apple is likely to outfit the iPhone 7 with a display featuring in-cell assembly process found on all iPhones from the iPhone 5 onward, which fuses touchscreen sensors into the LCD itself.

That would be in contrast to speculative supply chain reports which have suggested that 2016 iPhones will switch back to using the glass-on-glass panel technology that Apple was using on the original iPhone, iPhone 3G, iPhone 3GS and iPhone 4. 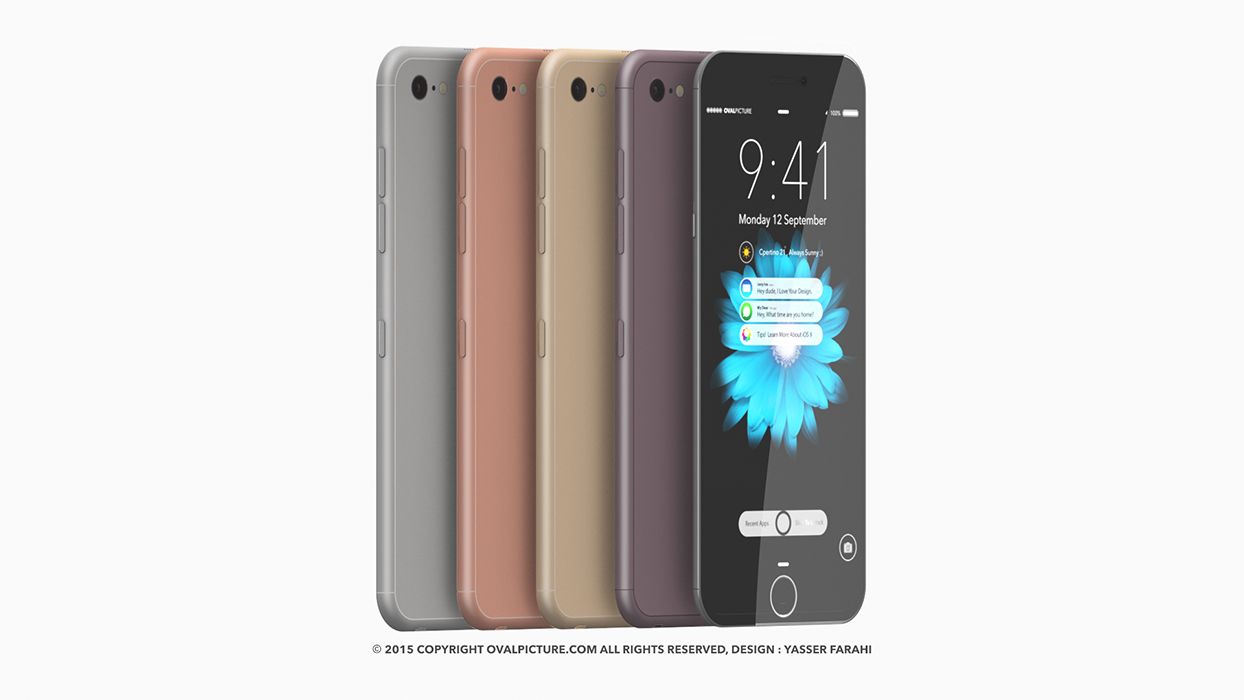 Glass-on-glass substrates are thinner than in-cell displays, which eliminate a layer. On the other hand, glass-on-glass panels could potentially allow for bezel-free iPhones with ultra high-resolution screens and better multitouch performance at screen edges.

Still, next year’s iPhones won’t have a display featuring a resolution of 4K or higher. While Apple would like to switch to glass-on-glass technology for Force Touch sensing, such a move likely won’t happen for a few years.

Kuo also claims that the iPhone 7 will have a similar Force Touch technology like the upcoming iPhone 6s and iPhone 6s Plus refresh because Apple and its suppliers are understood to have heavily invested in the technology.