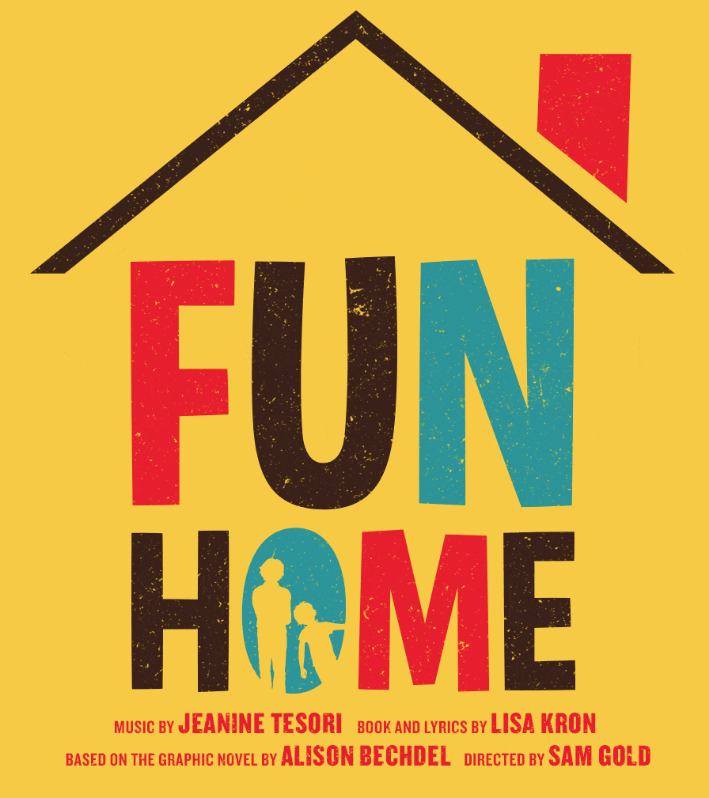 Scott Forstall just announced that he has taken on a new project, and it doesn’t have anything to do with tech. In his first-ever tweet, the former iOS chief said that he is co-producing the Broadway musical “Fun Home,” and it is slated to open this Sunday.

Forstall’s name doesn’t appear to be mentioned on the Fun Home website, but a quick search reveals the show’s Playbill, which lists both Scott and his wife Molly as producers. “This is Scott and Molly’s first foray on Broadway after years in Silicon Valley.”

Here’s the full blurb from the Playbill:

This is Scott and Molly Forstall’s first foray on Broadway after years in Silicon Valley. They share their love of theatre with their children, Freya and Nils, both of whom are enthusiastic theatergoers and performers. Thanks to Carole for the magnificent journey.

For those curious, Fun Home is described as an “innovative work” about seeing your parents through grown-up eyes. Beth Malone stars as graphic novelist Allison, who attempts to tell the story of her brilliant, volatile, secretive father after he passes away.

I’m thrilled to be co-producing the Broadway musical Fun Home http://t.co/PqrKKZGcxY opening this Sunday. Bravo to the phenomenal team!

Forstall’s announcement of his participation in the show is his first public comment since being ousted from Apple in late 2012. Though the ex executive is credited with much of the success of iPhone and iPad, he had a reputation of being difficult to work with.

Yesterday, Forstall’s name popped up in leaked Sony emails that indicated he was hired by Snapchat in 2014 as an advisor.