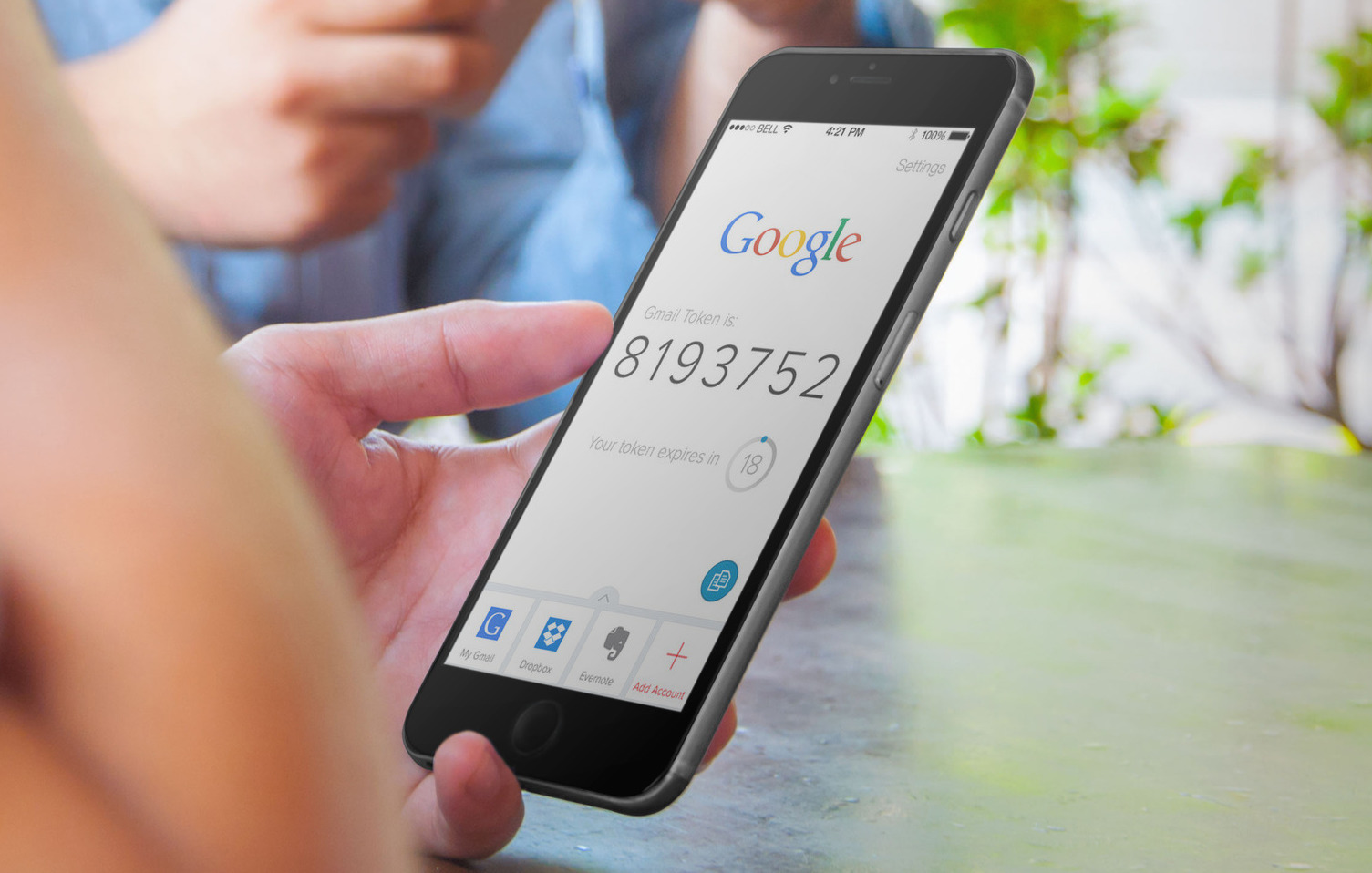 You just can’t take security too seriously these days, because even if you don’t think your personal information is all that interesting to others, you’re probably wrong. Whether it’s people selling your banking data or trawling your emails for ways to get into all of your social media accounts, you really don’t want anyone having access to your data when they don’t have your permission.

Recent high profile so-called hacks have highlighted the need for improved personal online security, with numerous celebrities having their personal photographs stolen and then leaked online. It transpired that the photos had been acquired via compromised iCloud accounts, and with the move to iCloud Photo Library and the soon to be released Photos app for the Mac, we’re likely to have more and more of our digital lives sat on Apple’s servers.

Throw the data Google has into the mix, especially if you use Gmail, and things can get scary, fast.

Strong passwords are obviously the way to go here, but that isn’t always going to be enough to stop bad people from doing bad things, especially if they manage to get that password via another compromised service. But you’re OK, because you don’t re-use passwords, right? Right.

The best way to try and strengthen your online security is to enable two-factor authentication wherever possible. For the un-initiated, two-factor authentication means that when you enter your username and password an extra piece of information is required by the website or service before access is granted. Usually that means entering a code that has been texted to a trusted mobile phone, or perhaps the entry of a code generated by an application. Either way, it’s something that only you have access to meaning that even if someone has your username and password, they’re not going to get in.

Getting codes texted to you is probably the easiest form of two-factor authentication, but that relies on your phone working. If you happen to be in an area with spotty signal then you’re out of luck. That’s why I prefer to use an app to generate the required two-factor codes, and on the iPhone that app is called Authy.

Available for all the major desktop and mobile platforms, Authy is an app that allows you to configure to act as the two-factor authentication code generator for a whole range of services and websites such as Facebook, Google, Dropbox and Evernote. The app can sync all of your accounts between different platforms and keeps it all nice and secure in the process. You can even secure the app itself with Touch ID.

It’s not all good news when it comes to Authy though. The app still hasn’t been updated to support the iPhone 6 and iPhone 6 Plus properly, but we’ll let the developer off thanks to the included Notification Center widget. We’d still like to see an update to sort out ugliness caused by a lack of iPhone 6 or iPhone 6 Plus support sooner rather than later though.

Most importantly though, Authy is free to download and use, which should remove the biggest barrier to people using it. Yes, having to open the app and generate a new code can be a pain when you’re in a rush, but it’s a small price to pay for the added security afforded by two-factor authentication. I strongly suggest you enable it anywhere that supports it, even if you don’t think you need it.

After all, by the time you actually need it, it’s already too late to use it.