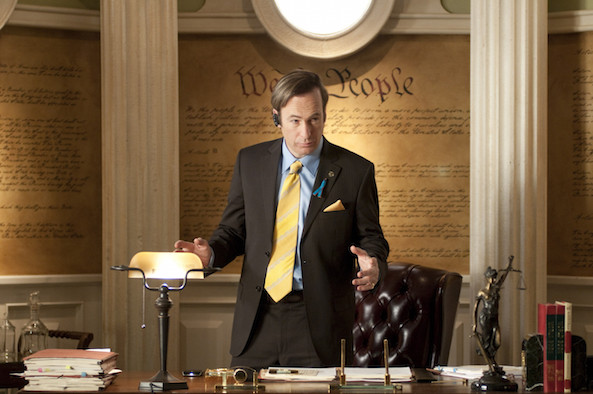 Breaking Bad fans listen up: The first episode of Better Call Saul, which premiered Sunday on AMC, is available to download from iTunes for free.

Vince Gilligan, who created the hit series Breaking Bad, has written the spin-off series focusing on Saul Goodman, seven years before his appearance on the meth-induced show. Goodman is played by Bob Odenkirk.

AMC announced on Monday that the first episode of Better Call Saul, titled “Uno”, was the biggest series premiere in cable history, with 4.4 million adults tuning in.

The first episode is as easy to download as pressing the “Get” button on iTunes following this link.

If you want the full season pass to watch episodes as they’re released every Sunday, the season 1 pass is available on iTunes for $25.99.