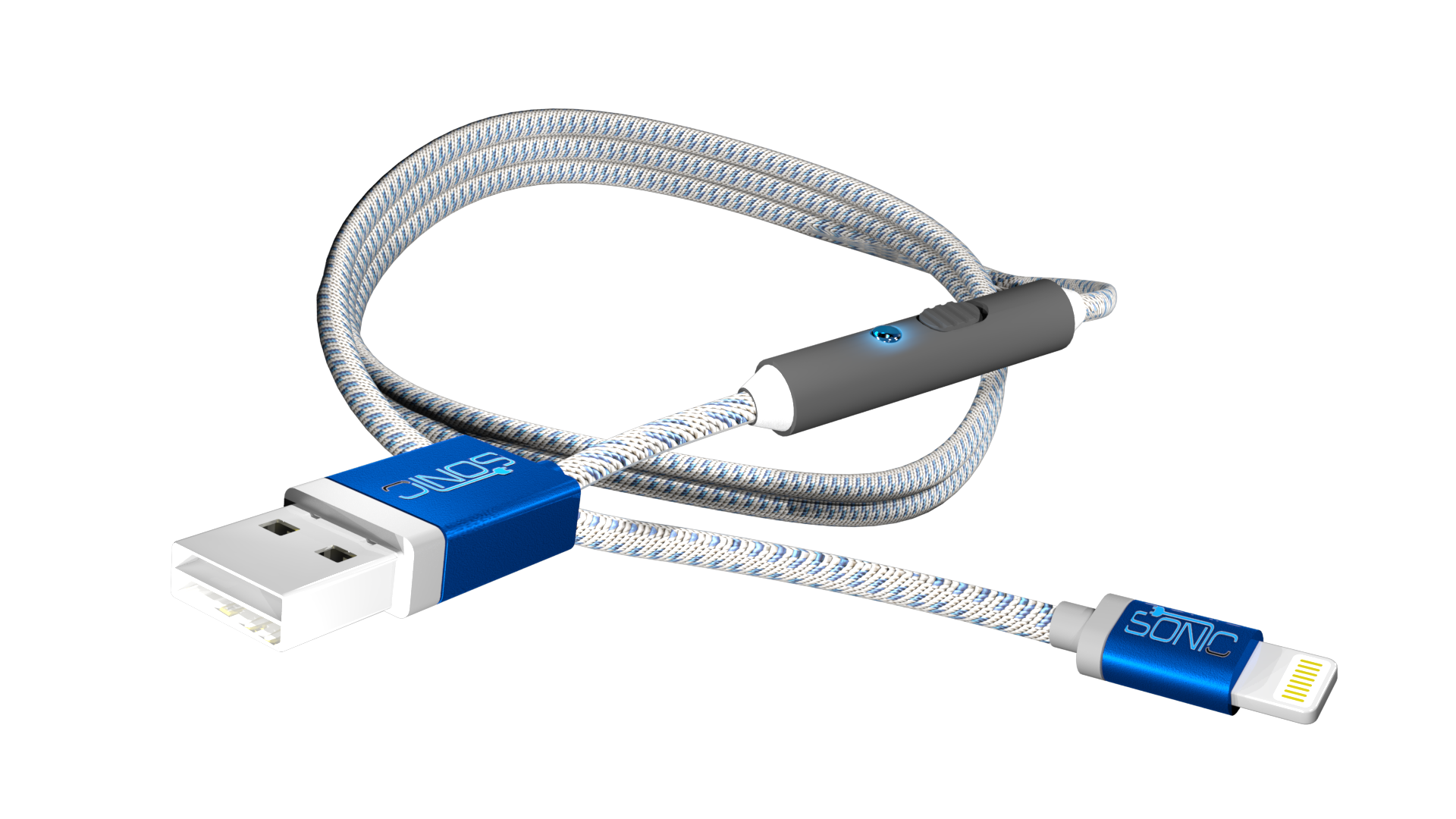 SONICable is claiming it’s the world’s most advanced charging cable for the Lightning-supporting iPhones, able to charge your device in half the time as a normal Apple charger.

It offers an off and on switch that is behind the magic. When the switch is OFF: Its like a normal USB cable, charge and sync. When the switch is ON: All of the power is focused on charging, sync/data is disabled, which the Fort Lauderdale-based company says helps increase speed significantly.

The SONICable also features dual-sided USB so you don’t have to fumble with plugging in the cord while in your dark room. There’s also aluminium connectors and a “tangle free” design to prohibit any wear and tear. It’s Apple MFi Certified and has a lifetime warranty, unlike Apple’s cord which only comes with one-year warranty.

SONICable had a starting price of $20 in its campaign on Indiegogo, however the price has now risen to $27 for a Lightning cable in grey, black, pink, gold, blue specks, or blue. The initial funding goal was $10,000, but it’s now skyrocketed to $180,000. 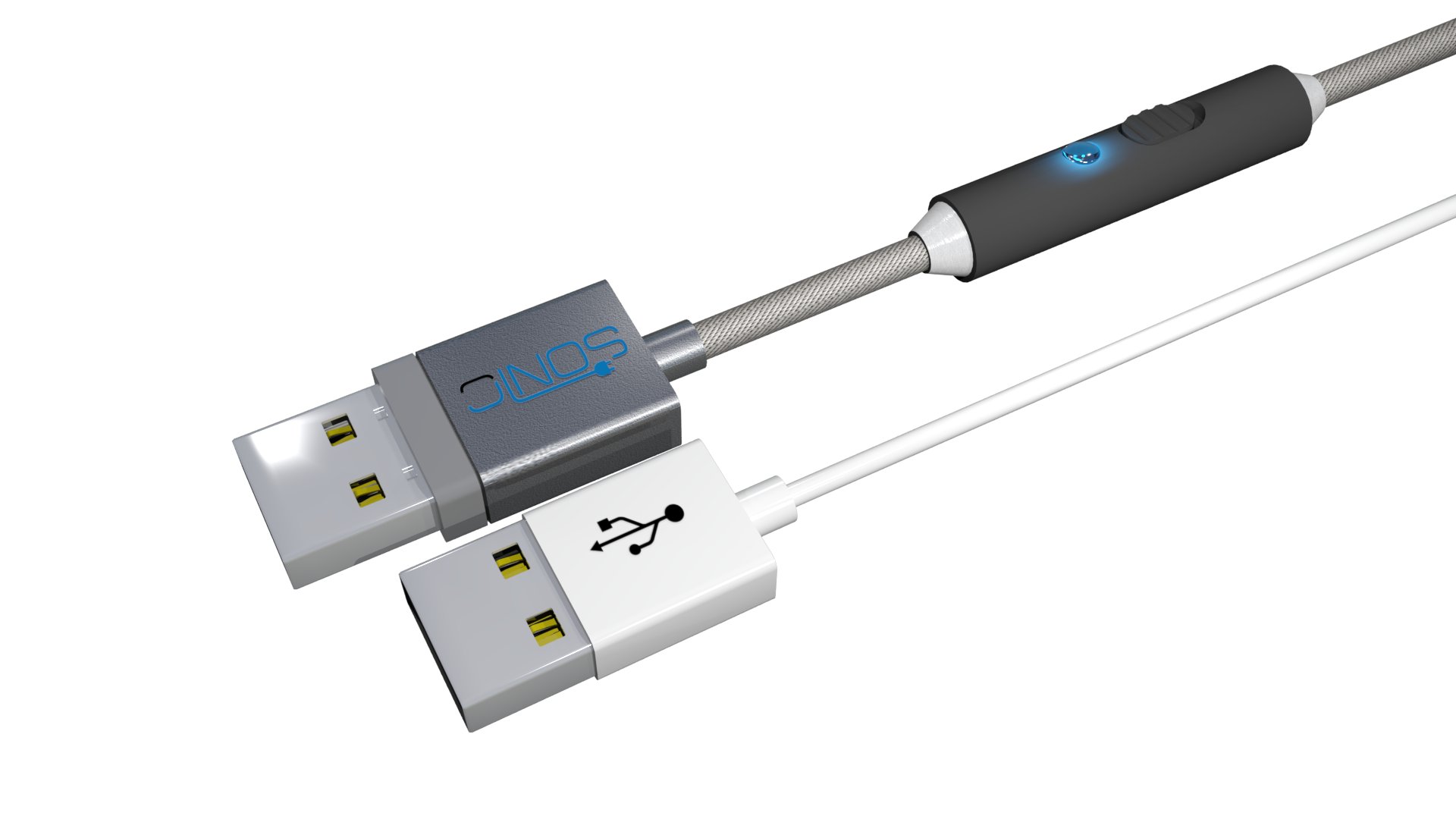 A thread on Apple’s Support Forum calls the cable into question, asking if it can really provide the power boost it’s advertising.

“It says that it can disable syncing, and that is what improves charging speed. And while that makes sense… you can do the same thing just by plugging it into the AC adaptor and plugging it into the wall,” one user writes “It doesn’t ‘sync’ while charging this way. What’s it going to sync with; the wall outlet?”

Even if this is the case, you’re getting a pretty sleek iPhone cord, with a lifetime warranty and dual-sided USB for an extra $13.