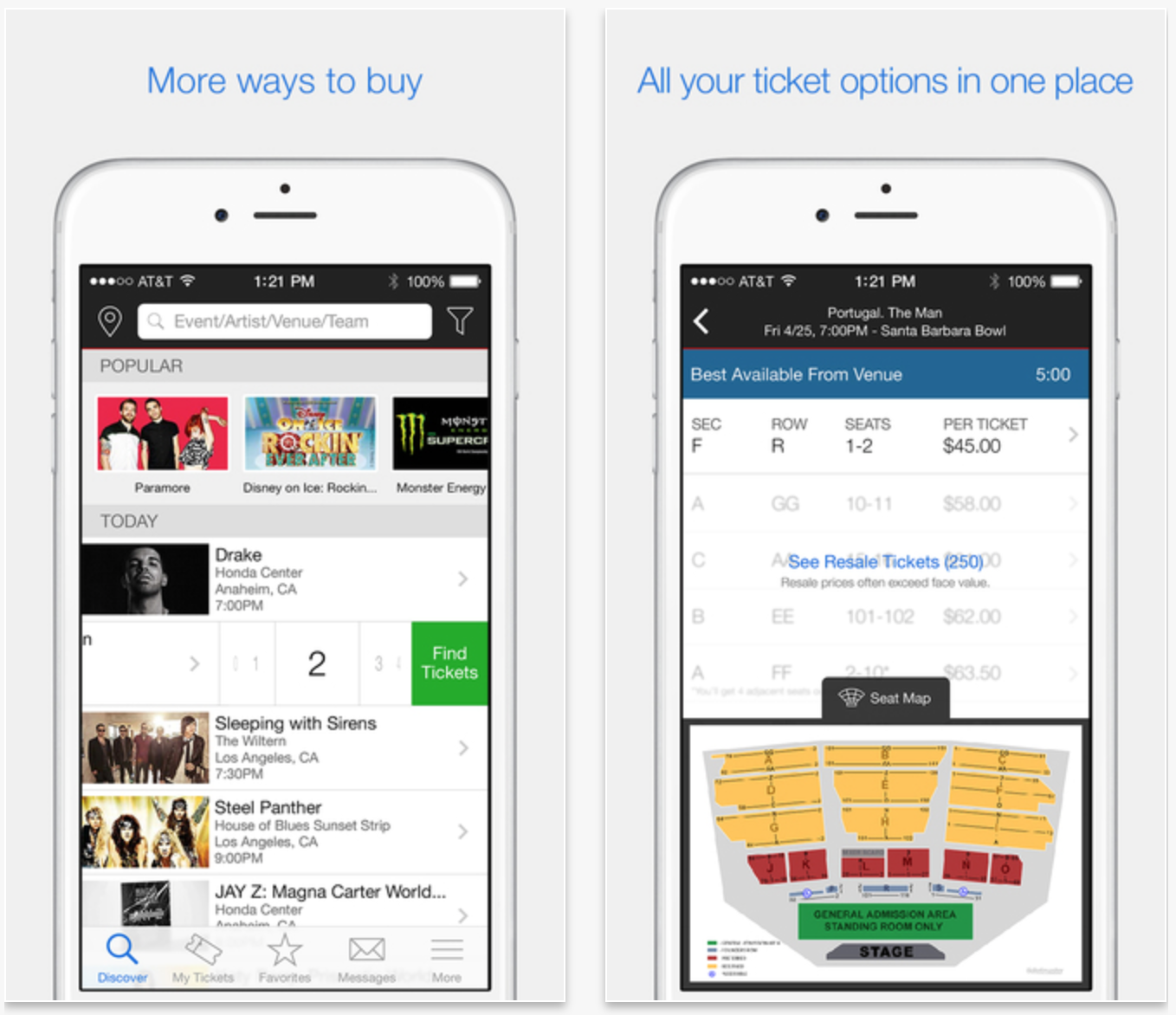 Popular ticket sale and distribution company Ticketmaster updated its iOS client over the weekend, bringing it to version 1.7.1. The update brings about a handful of nominal improvements, and one major new feature: support for Apple Pay.

Users with an iPhone 6, 6 Plus, iPad Air 2 or iPad mini 3 can now make purchases within the app quickly & securely with a single touch using Apple’s new mobile payment method. Buying tickets from Ticketmaster just got a whole lot easier.

Rounding out today’s update are the usual stability and performance improvements, as well as a new and improved search. Ticketmaster says that finding events, artists and venues using the iPhone and iPad app is now easier than ever before.

Of course, StubHub and other services have been Apple Pay supporters since October, and Ticketmaster is often criticize for its high service fees, but today’s update should still appease a number of users. Find Ticketmaster in the App Store for free.