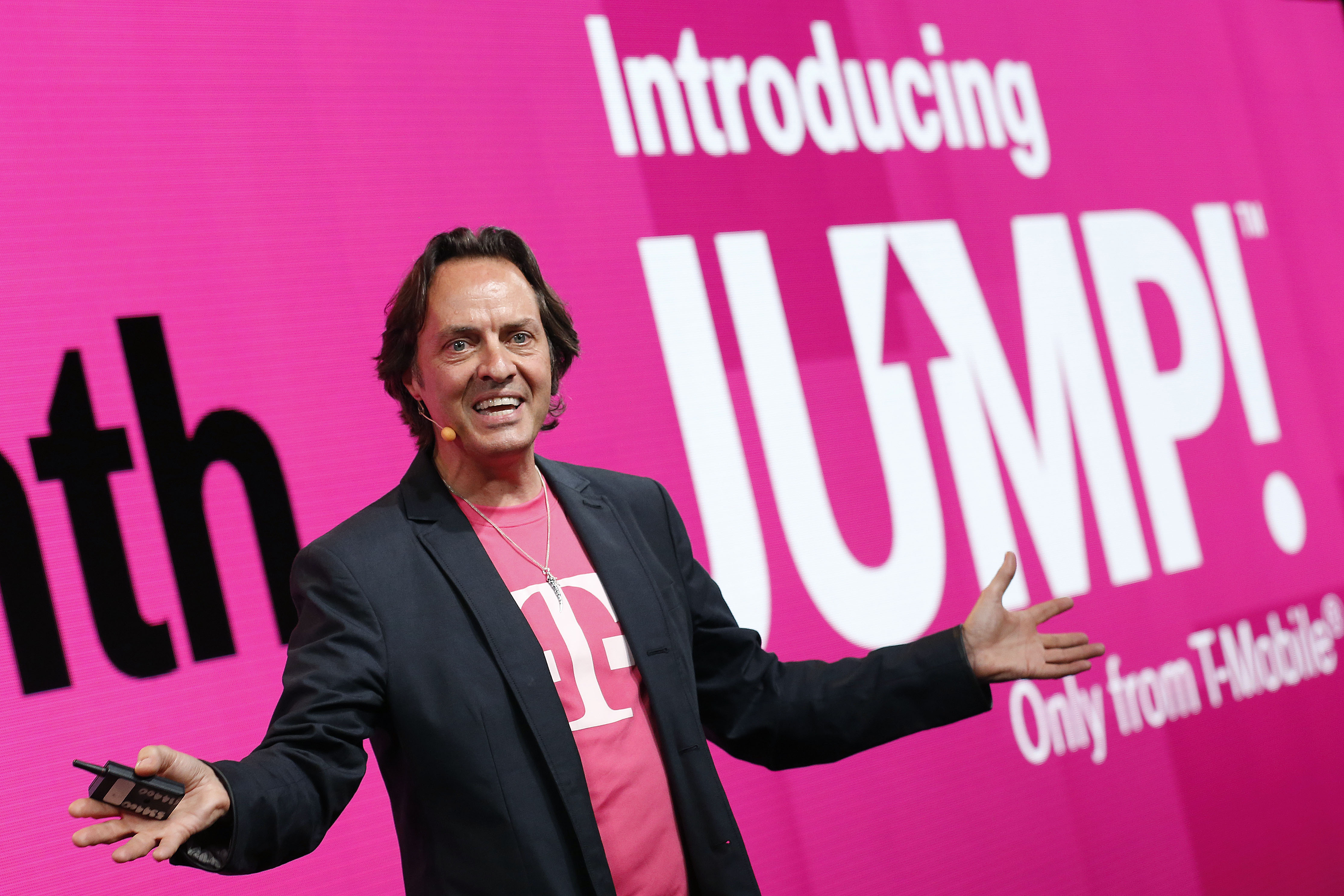 T-Mobile announced on Wednesday that customers of its Simple Choice plans can now add $10 to their entire account to make calls internationally to both landlines and cellphones, as part of its UnCarrier initiative to shakeup the wireless industry.

T-Mobile isn’t restricting the $10 fee to just one phone number, instead it’s every phone number on a single account meaning your whole family will be covered for international calls. For just $10 per month, you’re getting unlimited calling to mobile phones in more than 30 countries and 1,000 minutes to mobile phones in Mexico, on top of unlimited calls to landlines in 70+ countries.

Furthermore, if you need to make calls to only landlines, and not cellphones, it will only cost $5 per month.

“The old-guard carriers never take a holiday from sticking it to their customers,” said John Legere, president and CEO of T-Mobile. “These guys have the gall to gouge you with fat charges every time you reach out to family outside the U.S. — even during the holiday season. How is that anything but pure humbug and greed? At T-Mobile, you can talk day and night without ever worrying about extra charges or overages.”

Legere is never scared to bash his competitors.