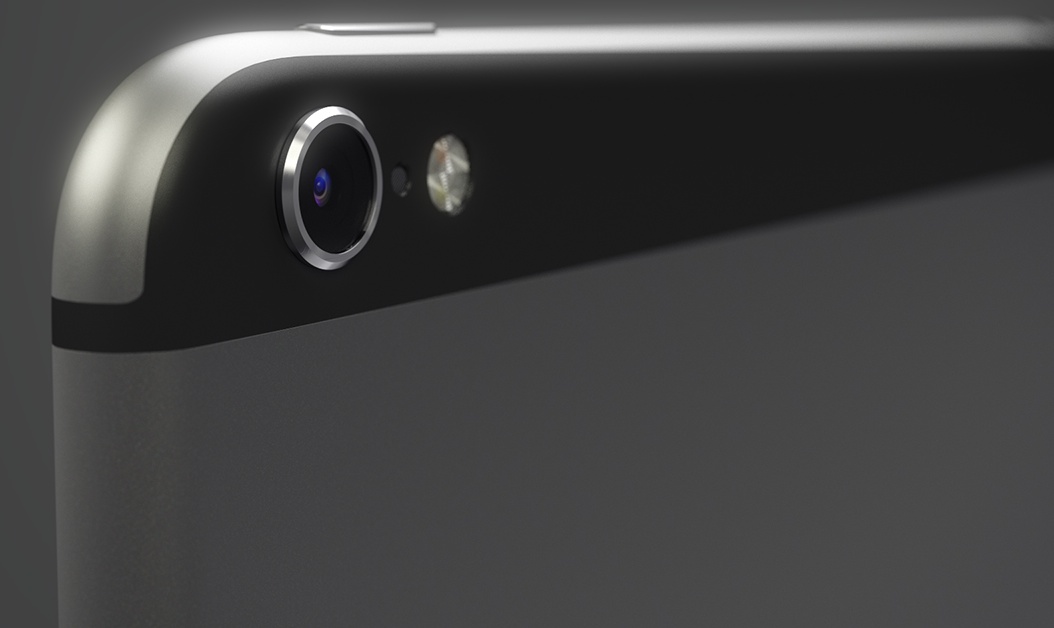 KGI Securities’ Ming-Chi Kuo believes Apple’s rumored 12.9-inch tablet may get pushed back again. In a new note to investors tonight, the oft-accurate analyst said manufacturing issues may delay the so-called ‘iPad Pro,’ which was originally expected to debut this fall, until spring next year.

More specifically, Kuo says he believes Apple will use oxide LCD technology for the device’s high-res display, which will give it quick response times and high color saturation. And due to the time needed for component yield and assembly, the iPad Pro may not enter production until Q2 of 2015.

Additionally, the analyst offers up some grim productions about the current iPad lineup’s Q1 performance. Due to a lack of new applications and market saturation, he sees Apple only selling 9.8 million units during its first calendar quarter of 2015—which would be nearly a 50% drop year-over-year.

That may seem a bit extreme, but I don’t think you can argue that, with smartphones getting larger and current-gen tablets seemingly nearing peak thinness and performance, all manufacturers are facing sales drop-offs. What happens when everyone has a fast, thin tablet? Why will they upgrade?

Apple seems to be betting on new form factor and functionality to fuel its future tablet growth. According to reports thus far, the iPad Pro will feature a much larger 12-inch display and dual stereo speakers. It’s believed the device will be aimed squarely at the Microsoft Surface and similar products.