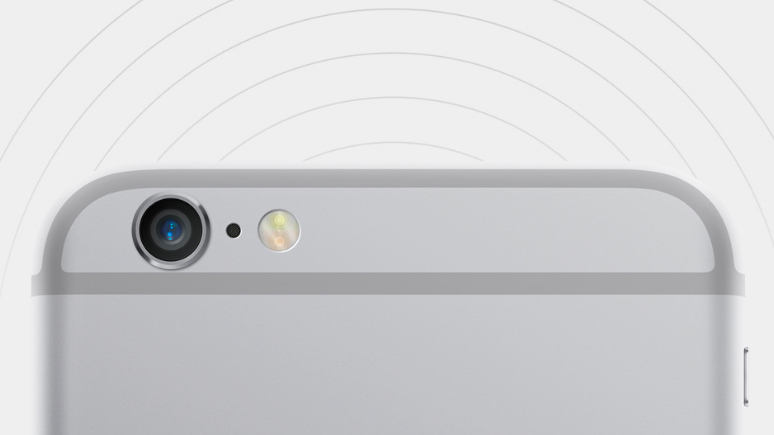 In a joint press release today, AT&T and Verizon announced their voice over LTE (or VoLTE) interoperability plans for 2015. The companies say they are working to allow customers from the two carriers to make VoLTE calls between each of their networks.

Engineers from Verizon and AT&T have begun extensive testing in lab environments and then plan on moving to field trials. “This approach ensures customers will have a seamless experience making VoLTE HD Voice calls between networks,” the release said.

Requiring support from both phone and carrier, voice over LTE is a feature that enables HD phone calls, which offers far greater call quality than typical voice calling. It’s included in the iPhone 6 and 6 Plus, but availability varies for each wireless provider.

Of the 4 major US carriers, T-Mobile was the first to commit to VoLTE, and both and Verizon and AT&T have started testing the feature in limited markets. Sprint currently offers an HD Voice service, but does not plan to launch VoLTE until sometime next year.