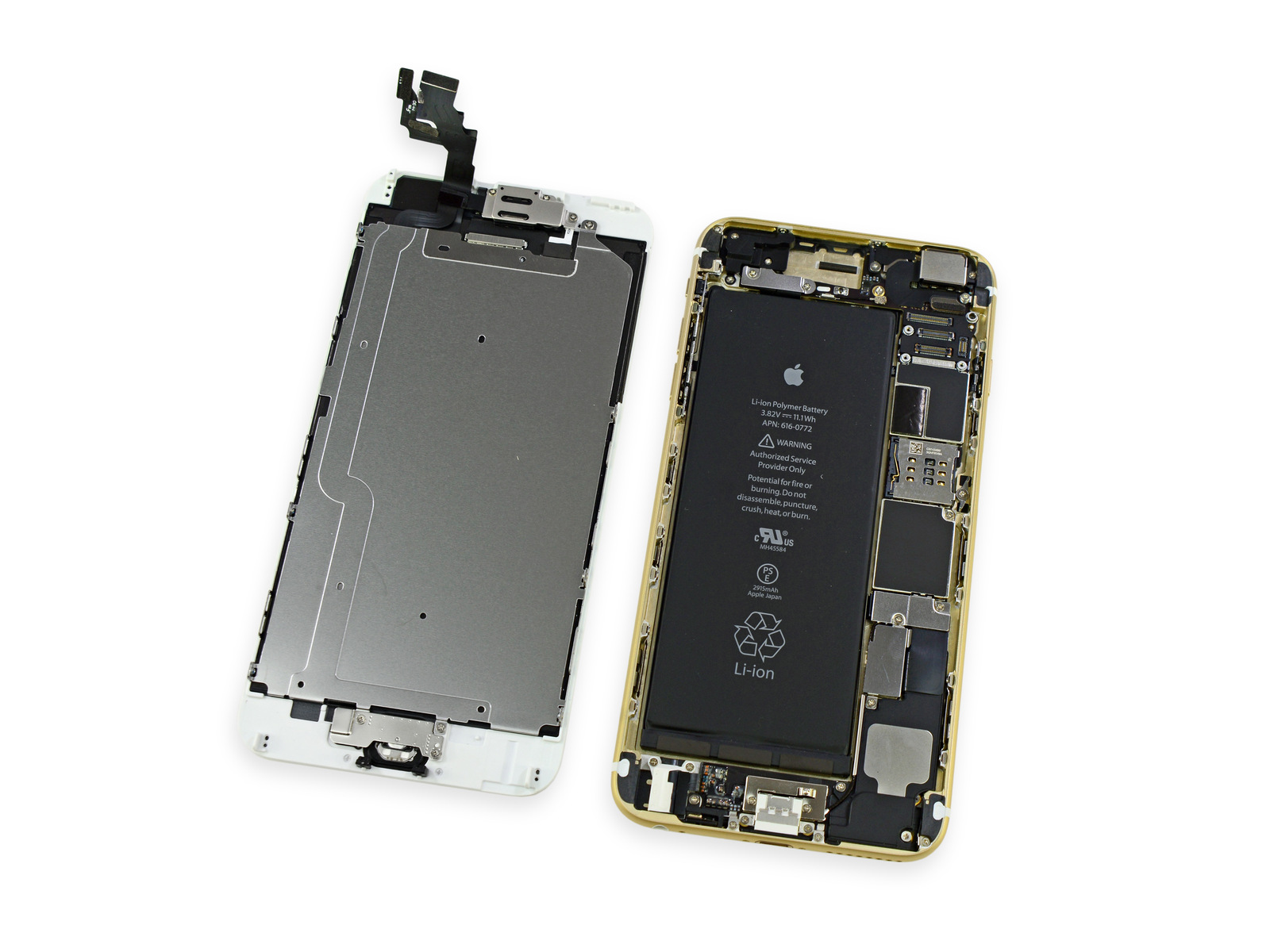 We’ve still got a good 8 hours or so before the iPhone goes on sale here in the US, but it’s already begun flying off the shelves in Australia. And as usual, the folks over at iFixit were on hand at the launch to grab one of the new iPhone 6 Plus models for their customary teardown.

After popping the handset open, the team discovers what it says is a very similar layout to the iPhone 5s, albeit a much bigger battery. In line with the rumors, the battery is rated at 3.82 V and 11.1 Wh of energy, for a total of 2915 mAh—nearly double the capacity of last year’s 5s. 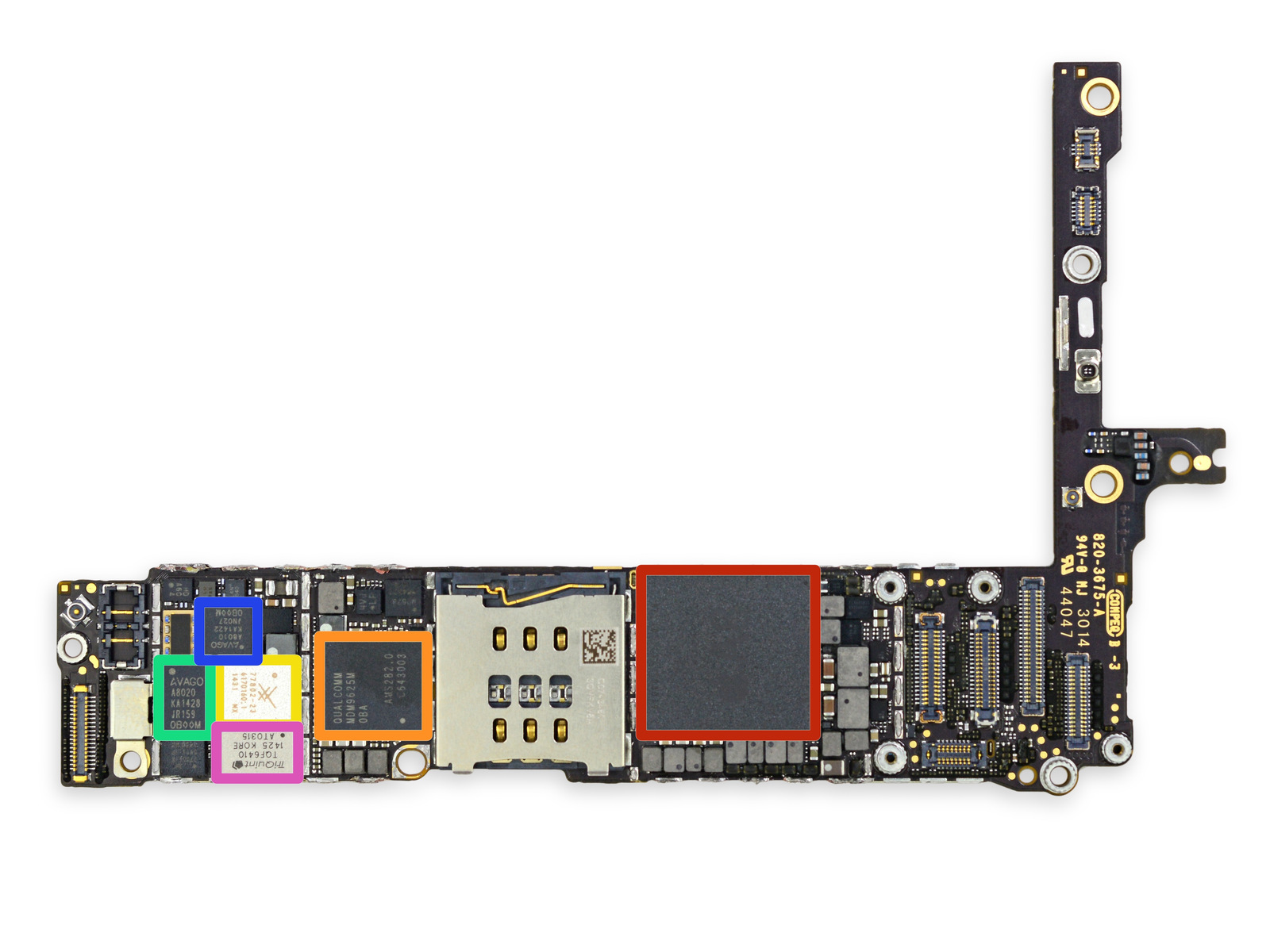 One look at the iSight component, and you can see why Apple was forced to make the ugly “bump.” The part is labeled DNL432 70566F MKLAB, and is of course of the 8MP variety. This particular camera has a ƒ/2.2 aperture, and features optical image stabilization (Plus-only). 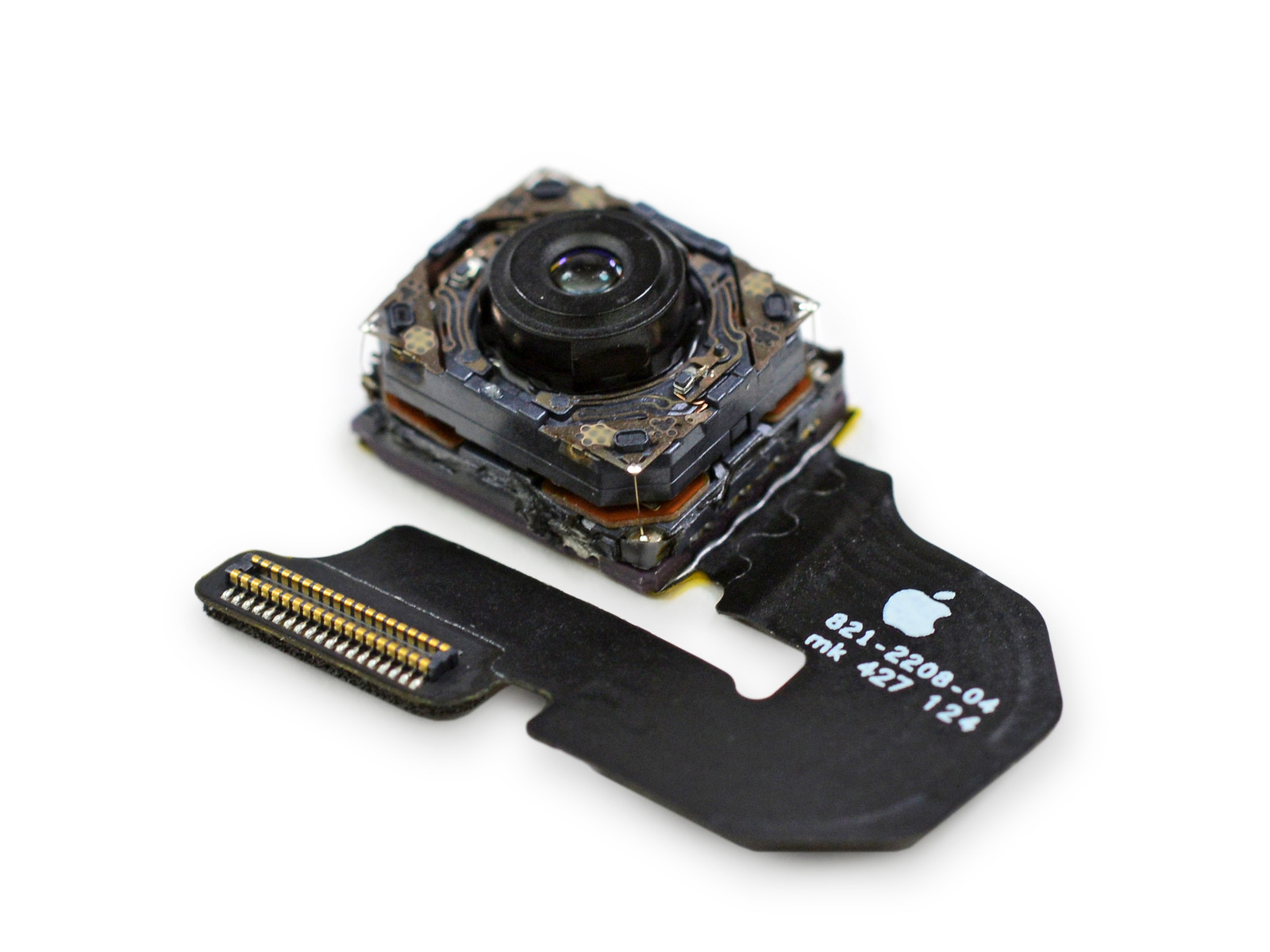 iFixit is still going through its teardown, so if they uncover anything else worth noting, we’ll add it. Also remember that the iPhone 6 and 6 Plus go on sale here in the US at 8am local time, and iDB will be bringing you hands on photos, videos and other coverage throughout the day.