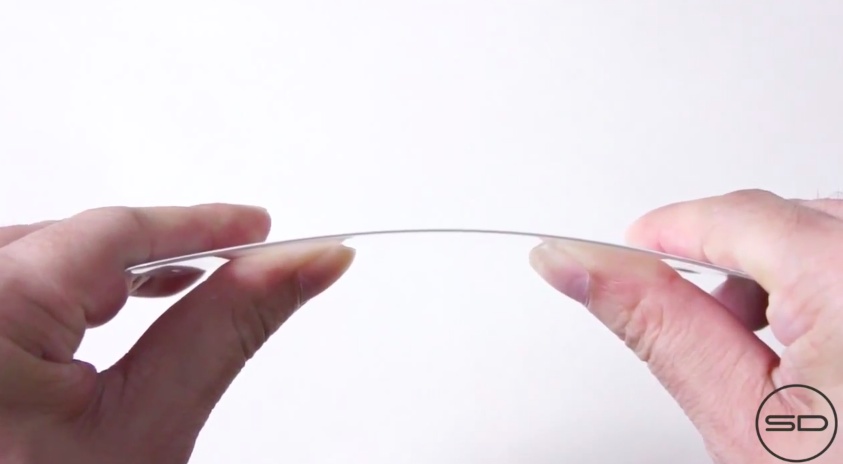 The many rumors suggesting that the iPhone 6 was going to feature a sapphire display were quelled when Apple announced both new iPhones without any mention of an extremely durable sapphire screen. Now, analyst Matt Margolis reports that Apple had every intention to ship its latest iPhone with sapphire glass, but production deadlines were missed by just “weeks.”

As reported by MacRumors, the issue was not with Apple’s Arizona-based sapphire supplier, GT Advanced Technologies, but rather with the iPhone 6’s supply chain in China, which was unable to yield sufficient quantities of the displays produced with sapphire glass.

It seems that “the finishers were still having trouble creating the sapphire edges and yields were only at 25% or less,” which led to Apple canceling using sapphire as a component in the glass cover for its new displays.

The lack of a sapphire display in the iPhone 6 and iPhone 6 Plus came as a disappointment to many, and the knowledge that it just barely missed its deadline is perhaps even more of a letdown. However, we can be fairly certain that the iPhone 6s models will be shipping with an abundance of sapphire displays, and the technology will likely be improved by its launch next fall.