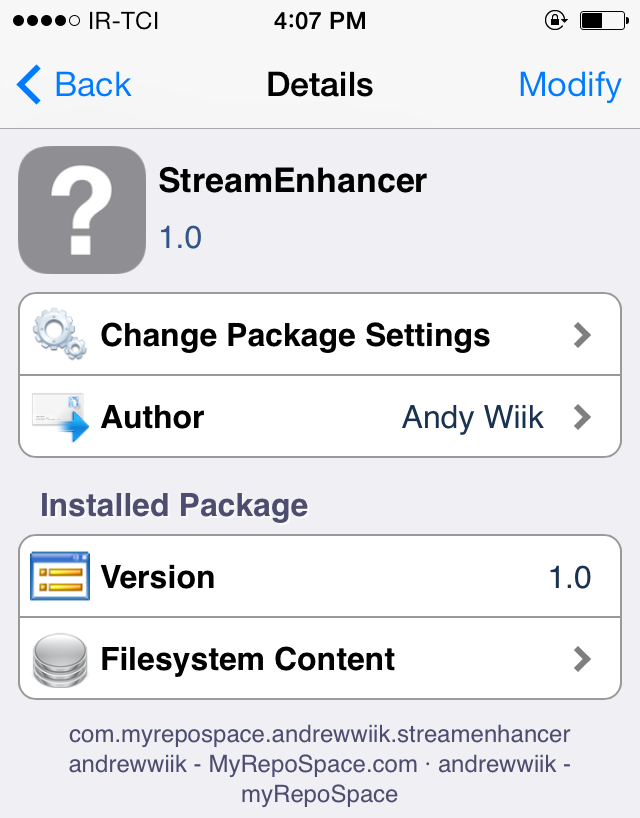 One of the great advantages of having a smartphone is that you can watch online videos on it. However, various video streaming services come with restrictions and ads that will put you off. To enjoy watching videos without any restrictions, check out a new tweak called StreamEnhancer.

StreamEnhancer gives users the ability to disable Ads and commercials in various video streaming apps such as YouTube, Twitch, and Comedy Central as well as get rid of all the restrictions imposed. As of this writing, the tweak supports more than 10 different video streaming apps, including:

In addition to the above features, StreamEnhancer also disables iAds system-wide, which is an advertising platform by Apple enabling developers to implement advertisements in their apps. Therefore, disabling iAds means you’ll no longer see those ad banners found in some apps. Unfortunately, I tested the tweak with apps that had iAds and it failed to remove them. This is something that the developer has to consider fixing in future updates.

Once you install the tweak, no settings are required to configure. Simply launch any video streaming app that the tweak supports and enjoy watching videos without any restrictions or Ads.

To install StreamEnhancer for free, go to Cydia > Sources > Edit and tap on the add button in the top left corner to add the following repo: http://cydia.myrepospace.com/andrewwiik/.

What do you think of StreamEnhancer? Does it work on your device as advertised? Let us know in the comments section below.