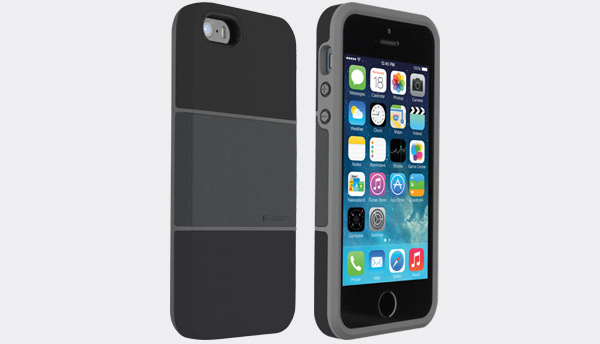 Accessory maker Logitech on Wednesday announced a new rugged case for Apple’s iPhone 5 and iPhone 5s featuring sleek appearance and offering shock absorption and protection from drops of up to six feet (works out to about 1.8 meters).

In addition, the company introduced the +Trip accessory for mounting an iPhone or just about any other smartphone to your car’s air vents. The Protection+ case works with Logitec’s new +Drive and +Trip attachments that let you affix your iPhone to a car’s windshield or dashboard using built-in suction cup…

The Protection+ case has a hard polycarbonate body and uses impact-resistant polymers in the corners to dissipate the energy of the impact across the surface of the case.

Additionally, the impact channels and a layer of thermoplastic rubber inside the polycarbonate shell work together to further absorb vibrations. 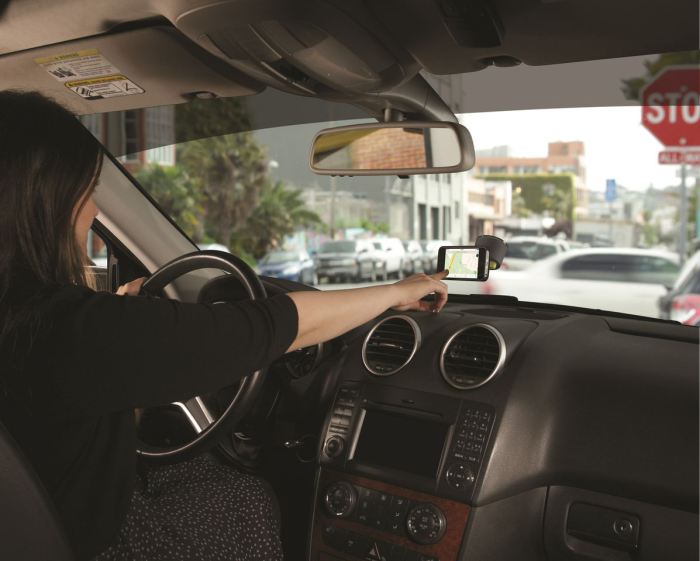 Logitech notes that the case exceeds the U.S. Military drop-test standard (MIL-STD 810 G) for rugged devices, meaning it protects your device from drops up to 1.8 meters high. 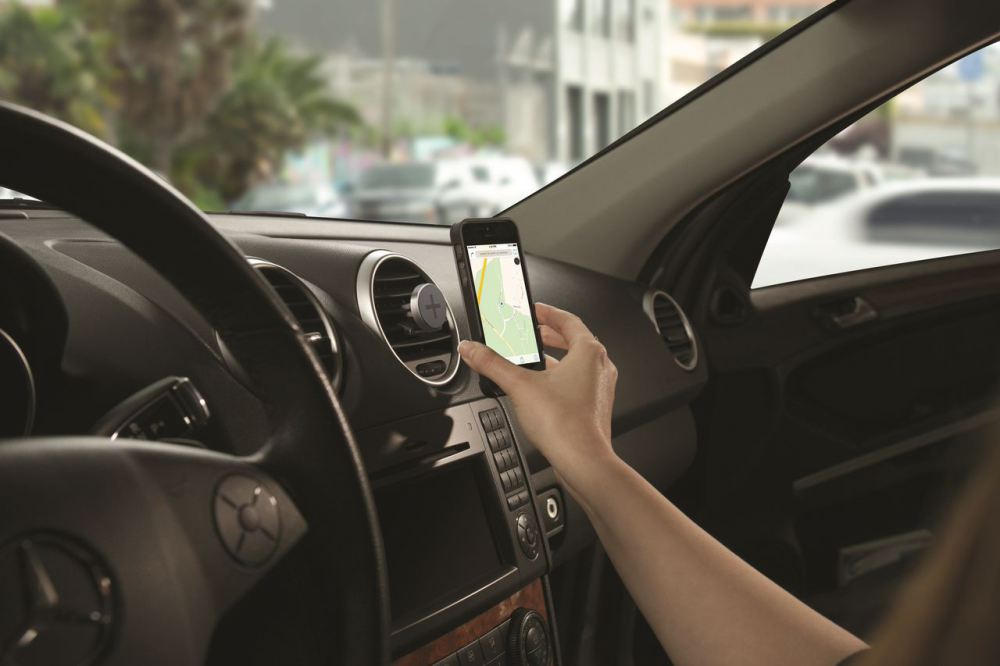 A hidden metal plate inside the case works with magnets in Logitech’s smartphone mounts, including the new +Drive and +Trip accessories, pictured above.

Both the original +Drive and the new +Trip are designed “to seamlessly hold any smartphone or case vertically or horizontally,” according to Logitech.

The +Trip mount includes two universal adapters, so it’s compatible with smartphones of all shapes and sizes, as well as with Logitech’s other Case+ attachments.

Speaking of which, here’s Case+ that Logitech unveiled in May.

The $34.99 Protection+ case ,along with the $49.99 +Drive and $29.99 +Trip accessories, is scheduled to launch next month in the United States and Europe, available in Winter White, Gunmetal Black, Scarlett Plum and Pacific Blue.