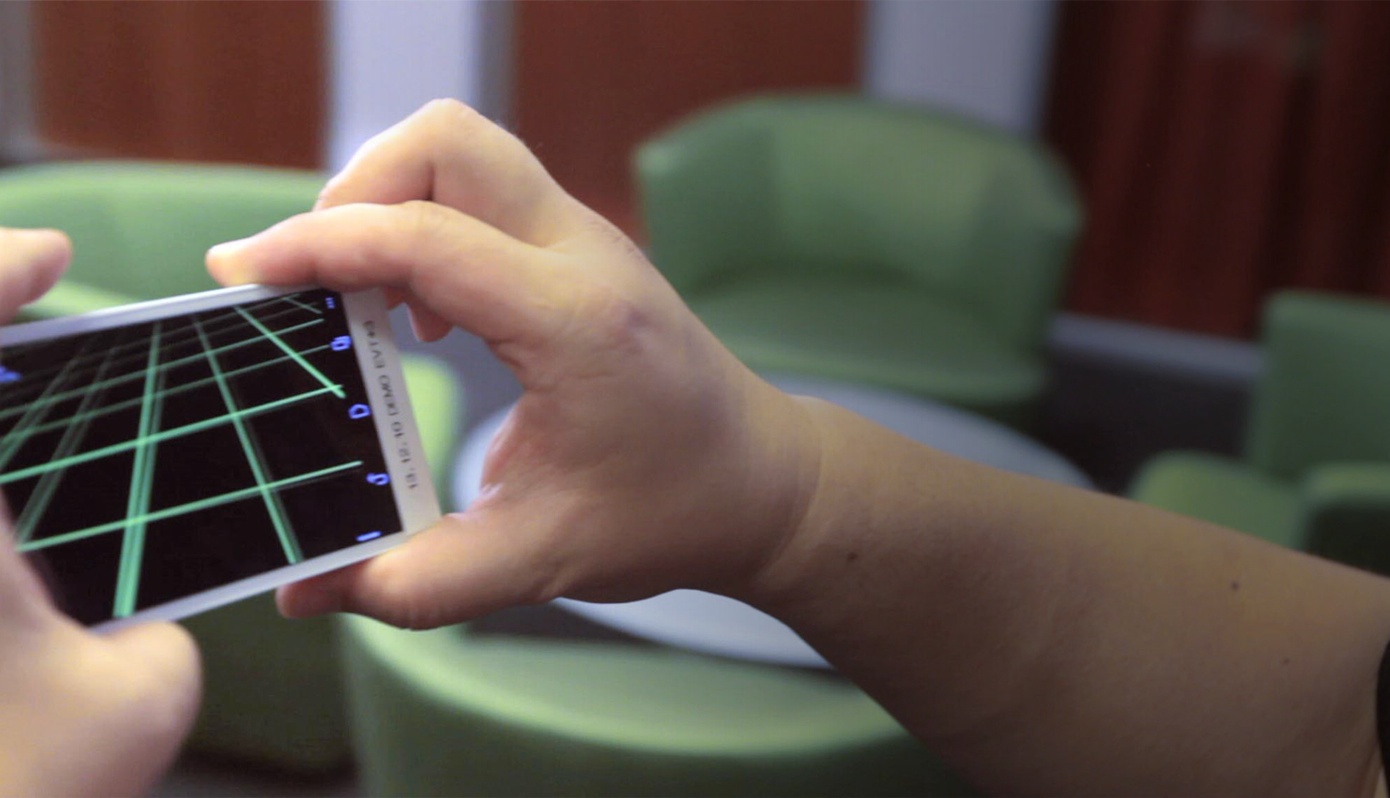 The Wall Street Journal is reporting this morning that Google is building a new tablet with advanced 3D imaging capabilities. The device is being developed as part of the company’s ‘Project Tango,’ which produced a smartphone back in February.

Citing sources familiar with the project, the news outlet says that the tablet has a 7-inch display and is equipped with two rear cameras, infrared depth sensors, and advanced software that can capture precise three-dimensional images of objects…

Here’s more from the Journal’s report:

The technology demonstrated in the smartphone could be used for improved indoor navigation for the visually-impaired, step-by-step directions within stores as well as for more immersive videogames, Google has said.

Rival Facebook Inc. is similarly jumping into advanced computer vision technology with its planned acquisition of Oculus VR, the maker of futuristic virtual reality headgear. Such technologies are far ahead of standard 3-D displays, which have been around for years, said Rajeev Chand, head of research at Rutberg & Co., an investment bank focused on the wireless and digital-media industries.

As with the Project Tango smartphone, and Glass, Google intends to build a small quantity of the tablets to furnish to developers, in hopes they’ll create apps that will draw in users. Production on about 4,000 prototype units is expected to begin in June. 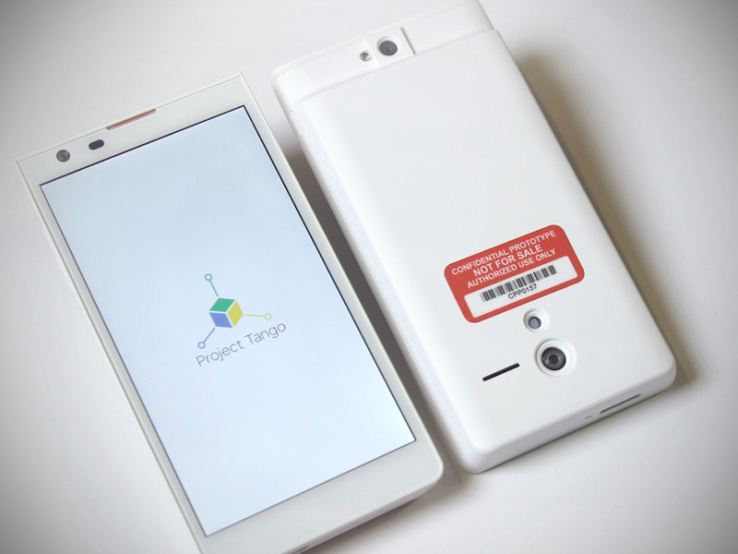 In addition to Facebook and Google, Amazon is also rumored to be betting big on the future of 3D. The e-commerce giant is believed to be preparing to launch a new smartphone this summer with a glasses-free 3D display and a tilt-based, gesture interface.