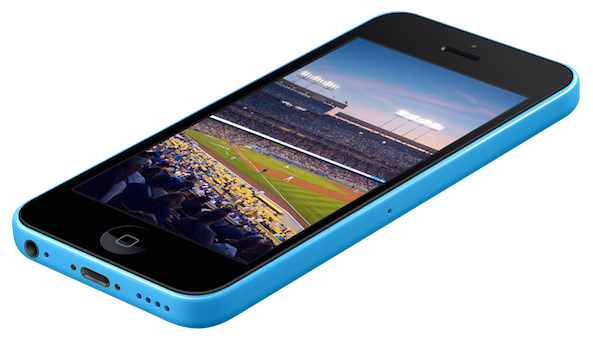 Last week, we posted Apple logo wallpapers to celebrate our visit to Apple HQ and the chance to eat at Caffè Macs, thanks to a Mystery Man that let us inside. Sebastien, Jeff, and I were in town for JailbreakCon and if you have not listened, we recorded the longest episode of Let’s Talk Jailbreak. Make sure to check out the episode for interviews with @pod2g, @rpetrich, and @surenix.

On the wallpaper front, this week is another blended offering. The only connection between the two images is ‘action.’ However, they were two great images I stumbled upon this week…

The first image is a sunset photo of the LA Dodgers’ stadium. After all, it is spring now in the US and baseball season has kicked off, full swing. Following, is a shot from Walking Dead. Rick Grimes is depicted taking off down the road, obviously ready to take action. 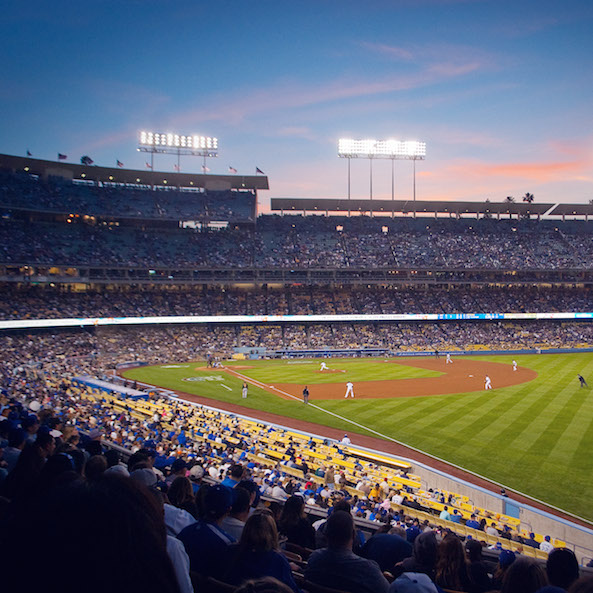 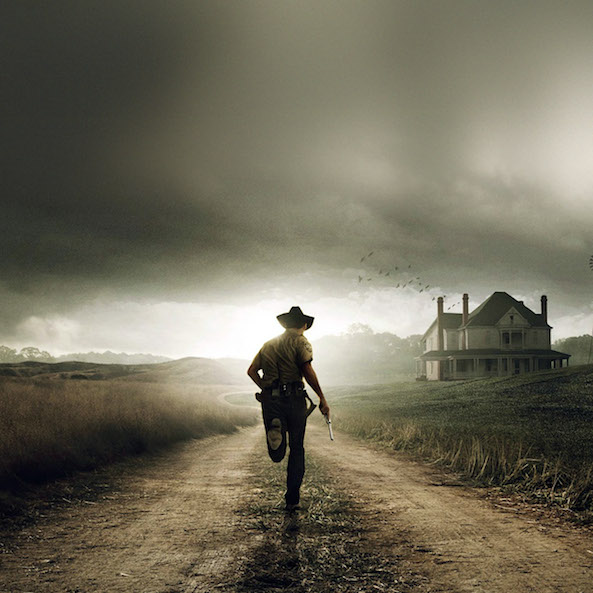 What do you guys think about just a film/tv wallpaper round up?