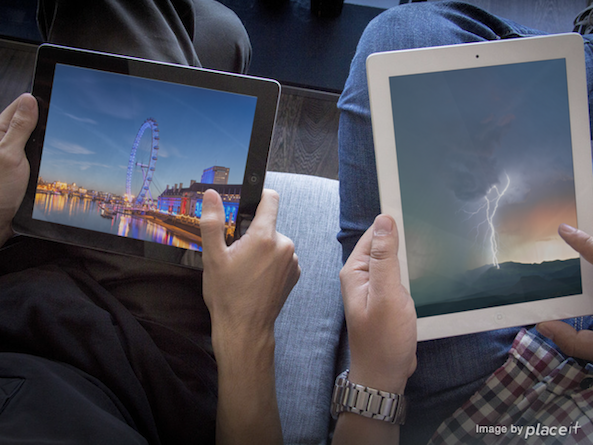 Continuing to grow with demand and reader input, the Wallpapers of the Week section is a quite popular place on the site for downloads. Additionally, the comment sections are becoming a repository of reader screenshots and images. For that, we thank you.

Over the past two weeks, super hero packs dominated the wallpapers of the week. They were met with much fan fair but it was suggested to move away from “themed” wallpaper sets. While I fully anticipate going back to the wallpaper themed pack options in the future, it is time for a change. Instead of created images, natural photography is stunning, when done correctly…

Today there are two featured artists for the below photographs. First, “Sunset Of The Gods” captures a double lightning strike during a thunderstorm. Setting his camera to auto shoot every second with a longer exposure time, Isaac Sloan managed to snap a stunning image that is almost too good to be real. You can find him @elorest or his personal site.

Second, the colorful London Eye image is the handy work of amateur photographer George Johnson. “Twilight’s Eye” was taken on a cold December morning.  Keep up with George @fuzzyp1ggy or his personal site. 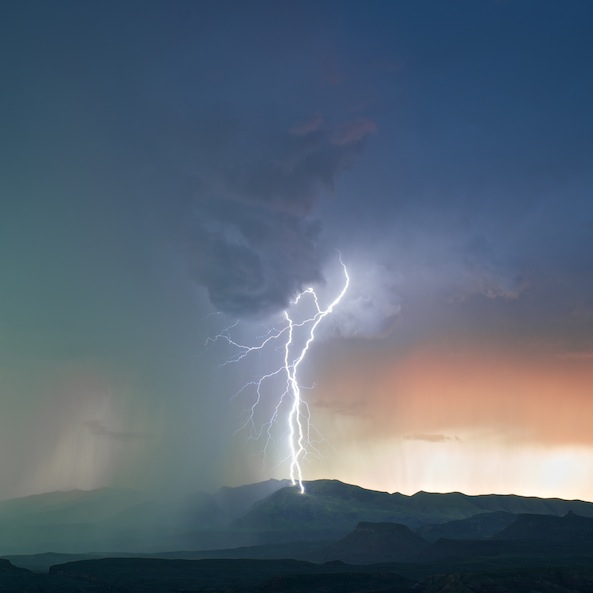 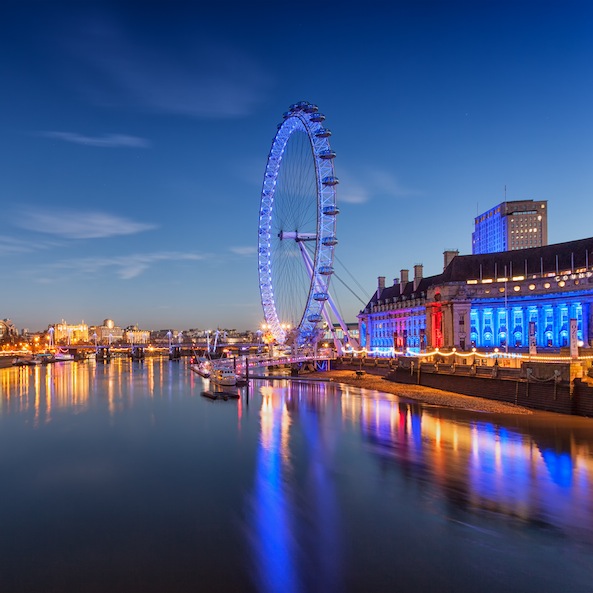 Loading the images to an iOS device is simple. Tap the device name under the corresponding image. Once the full resolution picture loads, tap hold, then save to Camera Roll. Once saved, navigate to Photos.app or Settings.app and set the new image as wallpaper. From a desktop, save the full image to the iTunes sync folder.

Help curate the Wallpapers of the Week section! I have been getting more images submitted through email which is great! Make sure if there is a known artist, to include the information. Submit via email by embedding the image, in specific iOS resolutions, to jim@idownloadblog.com. To submit via Twitter, or just to keep updated, follow me @jim_gresham.