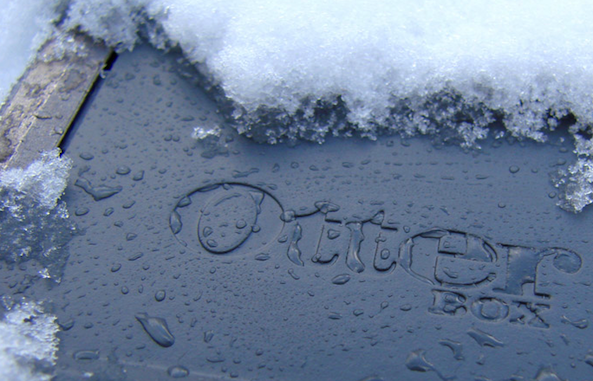 Counterfeiting is a major problem that all brand-name manufacturers have to deal with—whether they make clothes, jewelry, bags or, as Apple could certainly attest to, electronics. It’s a tough issue to fight, too, and companies rarely get restitution.

But that’s not the case this time. Popular Apple accessory-maker OtterBox has just won a major victory against a New-York-based company. Not only did a US District Court judge issue a permanent injunction, but it awarded $2 million in damages…

“OtterBox®, maker of premium protective cases for mobile technology, has won another battle in the ongoing war against counterfeiters. A U.S. District Court judge recently issued a permanent injunction against a New York-based company and ordered it to pay OtterBox $2 million related to the sale of counterfeit cases.

The court found that S & P Trading Inc. violated provisions of the Lanham Act when it purchased and then sold no less than 146,025 counterfeit cases, infringing on federally registered trademarks for which OtterBox owns all rights. This is the latest judgment in a series of actions OtterBox has taken to protect its brand.”

Apparently, you don’t want to mess with OtterBox when it comes to trademark or patent infringement. The company holds over 110 registered trademarks worldwide, with several pending, and over 190 patents in the US. And it’s not afraid to use them.

This is just the company’s latest victory in a series of legal actions against counterfeiters. Back in 2012, OtterBox, teamed up with the US Customs and Border Protection to confiscate over 118,000 counterfeit items. It was awarded $11 million then.

“OtterBox was built on bringing our customers innovative, first-to-market products,” said OtterBox CEO Brian Thomas. “A lot of design, engineering and testing goes into each of our custom protective cases, which is why we take a hard line with companies creating and selling fake cases, as well as those infringing on our patents and trademarks. Counterfeit products damage our reputation for delivering premium quality products because many consumers aren’t aware that they purchased a fake OtterBox. If a deal seems to be too good to be true, it probably is.”