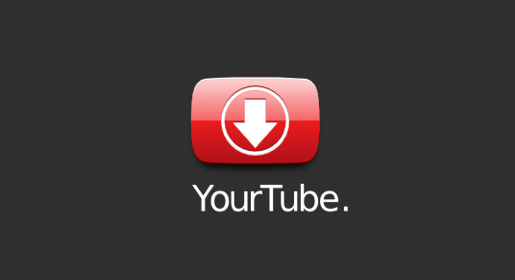 If you’re a YouTube user, or dare we say “power user,” then you’re no doubt already acutely aware of YourTube. A jailbreak tweak from the folks over at CocoaNuts, YourTube takes the already impressive YouTube app and turns it into the app Google would no doubt like it to be, if it wasn’t for all manner of licensing issues!

Amongst other features, YourTube allows users to download their YouTube videos for playback later, with adjustable quality settings and the option to have the downloaded files added to their iPhone’s built-in media apps. Oh, and they’ll get synced back to your computer that way, too.

That’s just scratching the surface of what YourTube can do, so here’s a handy bullet point list of features for your easy perusal…

Our personal favorites? Well, there’s the obvious win of being able to avoid watching YouTube ads while waiting for that little “SKIP” button to appear, for one. Importing music into the Music app, rather than the video is also impressive. All in, the entire tweak gets our seal of approval, and we’re sure you’ll agree.

Owners of previous versions of YourTube can get a free upgrade to YourTube for iOS, or if you’re just getting on board now you’ll need to hand over $3.99. Be quick though, because that price is only valid for three days. After that, you’ll need to snag an extra dollar from the depths of your sofa cushions.

Oh, and how hard is it to type “YouTube” and “YourTube” in the same sentence!?