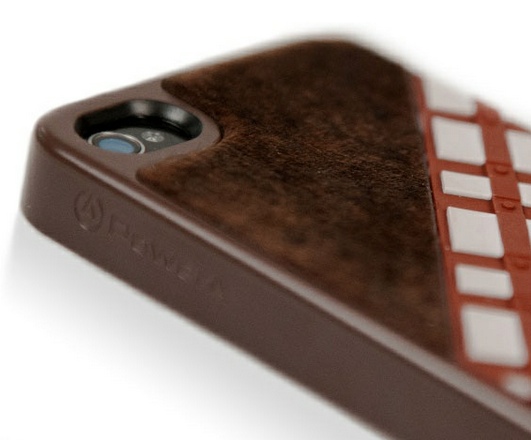 If you’re a case-maker trying to play in a crowded space like the iPhone market, you really just have two options. One, try to be the best (see Otterbox, Case-Mate). Or two, use a niche to try and appeal to as big of an audience as possible.

If you’re interested, the character cases, which are marked as Collector Cases, will run you about $40. And the Saga cases, as the feature less detail, will cost you $30. Both of them should be available sometime later this year.

What do you think about these Star Wars cases? Will you be snagging one?