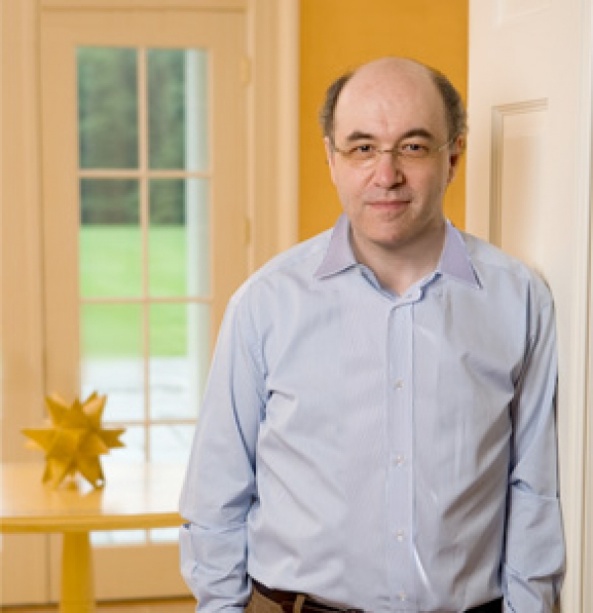 UK-born scientist and researcher Stephen Wolfram, best-known as the chief designer of the Mathematica software application and the Wolfram Alpha computational knowledge engine, hinted yesterday that his company might bring the Mathematica application to Apple’s iPad tablet.

As part of the 10th anniversary of his book entitled A New Kind of Science (NKS), Wolfram has also published select articles reflecting the future of scientific research (here and here).

Additionally, the company made a visual tweak to its Wolfram Alpha engine that replaces the circling dots that appear when it searches for answers with so-called cellular automatons which form a key part of NKS’s arguments…

9to5Mac spotted a thread on Reddit where a user asked if there was any chance of Mathematica appearing on the iPad, adding:

I remember using it on NeXT and that’s probably less powerful than an iPad 2 or above.

Wolfram simply replied to this by saying “stay tuned”.

There’s no doubt that Mathematica for iPad would file as another win for Apple’s tablet which has found varied uses in research and science. Currently, their only product on the App Store is the Wolfram Alpha search app for iPhone and iPad, priced at three bucks.

Wolfram, 52, published his first physics paper at the age of 15. The scientist earned his Ph.D. from Caltech five years later, winning a MacArthur prize at the age of 22. He launched the Wolfram Alpha computational engine on May 18, 2009.

Perhaps you didn’t know this, but it was Steve Jobs who suggested the Mathematica name to Wolfram during the NeXT days.

Both Apple and Microsoft collaborate with Wolfram Alpha for their search needs. As you know, Apple’s Siri taps both Wolfram Alpha’s curated knowledge database and the complex algorithms that power Mathematica to provide answers to complex factual queries.

Written in 15 million lines of Mathematica, Wolfram Alpha also has a pro version which works with data and images. One of its advanced features lets you drag in a 3D image and after a few seconds it will render the image and report the number of polygons, among other characteristics. 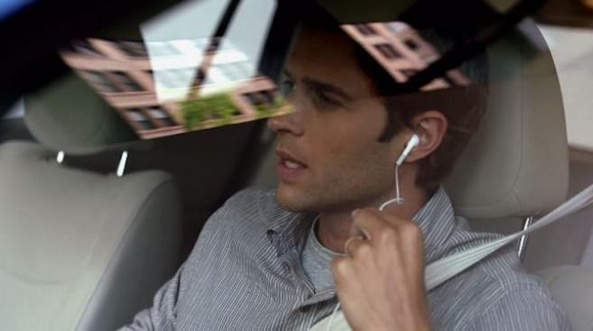 In an interview with The Guardian newspaper last December, Wolfram explained how Steve Jobs realized that voice input was the future of search on mobile phones:

And just the day before Steve died came the announcement of the iPhone 4S, and Siri, which uses our Wolfram|Alpha knowledge engine. The timing was so tragic. But it was a quintessential Steve Jobs move. To realise that people just want direct access to knowledge on their phones, without all the extra steps that people would usually assume have to be there.

Both Google and Microsoft say that about a quarter of all searches on mobile devices are conducted through voice commands.

Do you think Mathematica for iPad would be a big deal for tablet computing?