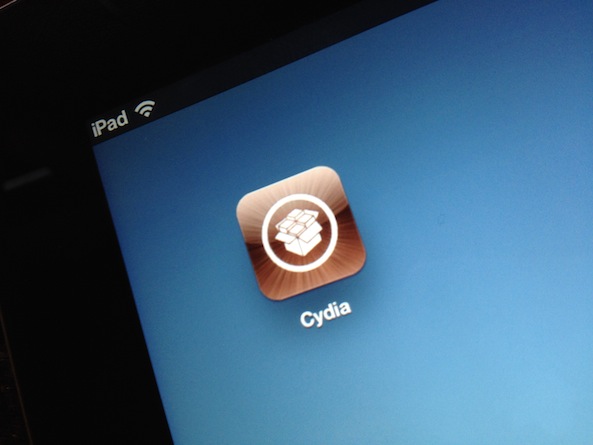 Talk regarding the iOS 5.1 jailbreak has really picked up in the last 24 hours. Shortly after pod2g announced that he was running an untethered jailbreak on his third-generation iPad yesterday, he posted a video of the hack.

But all of this talk can be a bit of a tease without any information on when the exploit will be available to the public. So knowing that, pod2g gave us a little bit of information last night on the ETA of the 5.1 jailbreak…

Pod2g’s ‘no beta’ stance is certainly understandable given some of the things that have happened in the past. Last summer, Comex’s highly anticipated iPad 2 jailbreak, JailbreakMe 3.0, was leaked a few days ahead of its release.

At any rate, it’s good to hear that the 5.1 jailbreak’s ETA can be measured in weeks, rather than months or longer. With so many awesome new jailbreak tweaks popping up recently, we can’t wait to install Cydia on our new iPads.