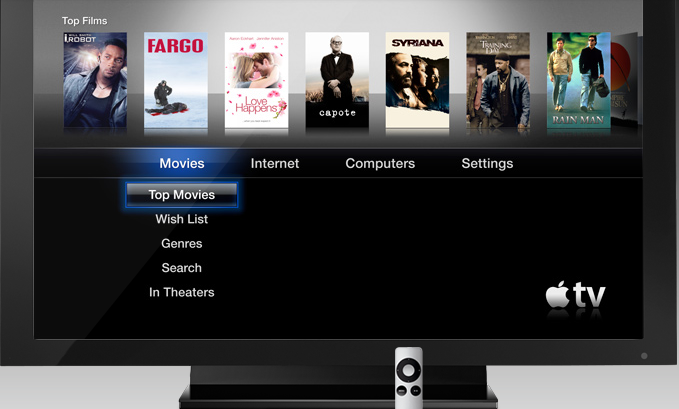 Now the new iPad is here, attentions have begun to turn to Apple’s next big thing. While it is true that the iPhone 5, or more likely the “New iPhone” will be that device, the proposed Apple Television is the thing that we are all getting excited about.

There are plenty of things we don’t know yet about what Apple has up its sleeve. In fact, it’s true that we know absolutely nothing for certain. As is so often the case, we are running on rumors and guesswork right now, not least when it comes to a potential release date.

The latest rumors surround just that, with Business Insider reporting that the Apple Television will debut in 2013…

A research note from Hong Kong-based research firm CLSA is the source of the new rumor, and while it may be nothing more than another researcher having a wild stab in the dark, we’re always willing to listen to as many opinions as possible. Whether we believe them or not is a completely different matter!

According to the note, Foxconn’s recent investment in Sharp is likely related to a deal with Apple to manufacture a shiny new Apple Television.

“We continue to view Apple TV hardware as a 2013 event.

The timing of Hon Hai/Foxconn’s equity stake and partnership with Sharp along with Hon Hai Chairman Terry Gou’s separate 46.5% investment in Sharp’s Sakai City plant lends further credibility that Apple TV is in the works. This also follows reports that Apple is investing ~$1.3bn in equipment destined for Sharp facilities.”

We’re really on the fence with this one, and even though rumors of an Apple Television simply will not die, there is still a nagging doubt about many of them. We’d recommend a handy dose of salt from here on in.