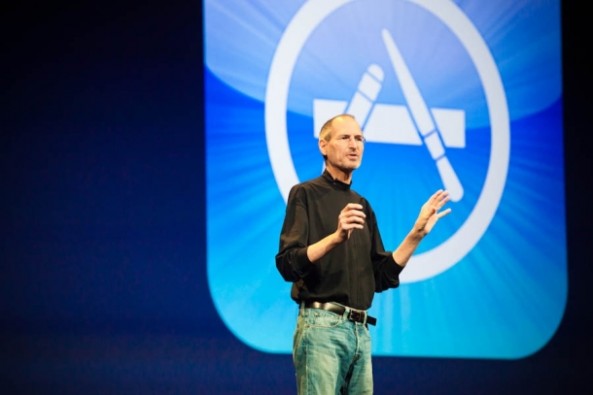 According to 9to5Mac‘s Mark Gurman, Apple is going to overhaul the iTunes Store and App Store designs later this year.

The new design of the iTunes Store and App Store is going to be easier to use and be simpler. The ways of finding new content such as songs, videos, and apps is apparently going to be faster and more efficient…

The new design is also going to be a full application versus the web browser interface that is currently available. The design overhauls are going to first be on the Mac & PC, and the iOS version will be coming a short time after.

A few months ago, we reported something very similar stating that the iTunes and the iTunes Store were getting a new design.

What are your thoughts? Are you excited?