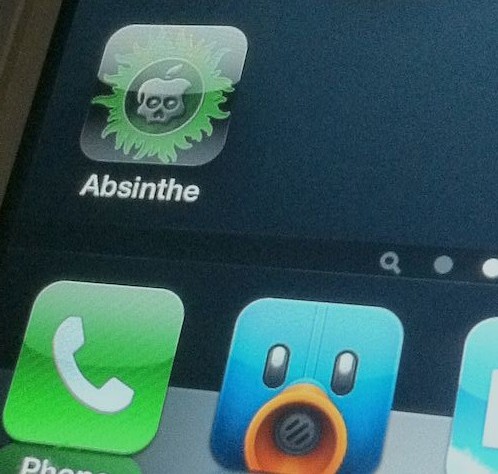 Those of you who were wondering whether or not the 200+ new features Apple added in iOS 5 would make an impact on the jailbreak community got your answer this weekend.

In conjunction with pod2g and several other hackers, the Chronic Dev Team released the first iPhone 4S-compatible jailbreaking utility, Absinthe, to staggering numbers…

According to Cult of Mac, over 1 million people downloaded Absinthe when it debuted last Friday. That’s not too shocking when you consider how much downtime the Chronic Dev Team’s servers have seen in the last three days due to traffic.

If you missed out on the weekend’s festivities, we provided complete coverage of all of the software releases and tutorials on how to use them:

Surprisingly, the 1 million downloads estimate doesn’t include Saturday or Sunday, and doesn’t account for Windows users. It also doesn’t include the folks that are holding out for the Dev Team’s RedSn0w release, which should be dropping any day now.