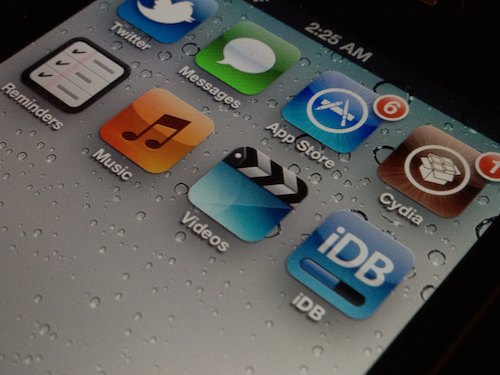 We know. We’re as eager for the A5 jailbreak to drop as you guys are. Probably more. But even though we’ve been saying it for weeks now, we think we’re extremely close to a public release.

And The Dev Team confirms that in its new blog post entitled “Corona A5 jailbreak nearly ready to pop!” The post provides some important information regarding the highly-anticipated exploit…

“Due to the combined efforts of @pod2g and members of the iPhone Dev Team and Chronic Dev Team, we’re nearly ready for a general release! All technical hurdles dealing with the underlying technique have been overcome, and its now all about making the jailbreak as bug free as possible…

To be as flexible as possible, the A5 version of the corona jailbreak will take multiple forms:

The supported firmware versions will be:

iPhone 4S owners looking to maximize their chances of achieving an eventual software-based carrier unlock should be staying at 5.0. Everyone else should be at 5.0.1. If you’re an iPhone 4S owner who already updated to 5.0.1, it’s too late to go back down to 5.0. But if you’re on 9A406 it is possible to downgrade the BB by going to the 9A405 version of 5.0.1 while the window is still open.”

The post goes on to warn that this style of jailbreak has never been done before. So, as usual, it’s highly recommended that you backup your device and take other necessary precautions.

It’s also worth noting that a shared PayPal account has been setup for all of those involved in the A5 jailbreak. So if you’d like to make a donation, you can do so here. And as hard as these guys have been working, it’d be money well spent.

Make sure you stay tuned to iDB this weekend — we’re expecting the jailbreak to drop any day now.